HBO has released the promo and images for next week’s third episode of Westworld, titled ‘Virtù e Fortuna’, in which host Dolores (Evan Rachel Wood) squares off against secret host Bernard (Jeffrey Wright).

Truth is, we don’t all deserve to make it. Watch new episodes of Westworld Sundays at 9PM on HBO and Mondays at 9PM on Sky Atlantic. Starring Evan Rachel Wood, Thandie Newton, Ed Harris, Jeffrey Wright and James Marsden. 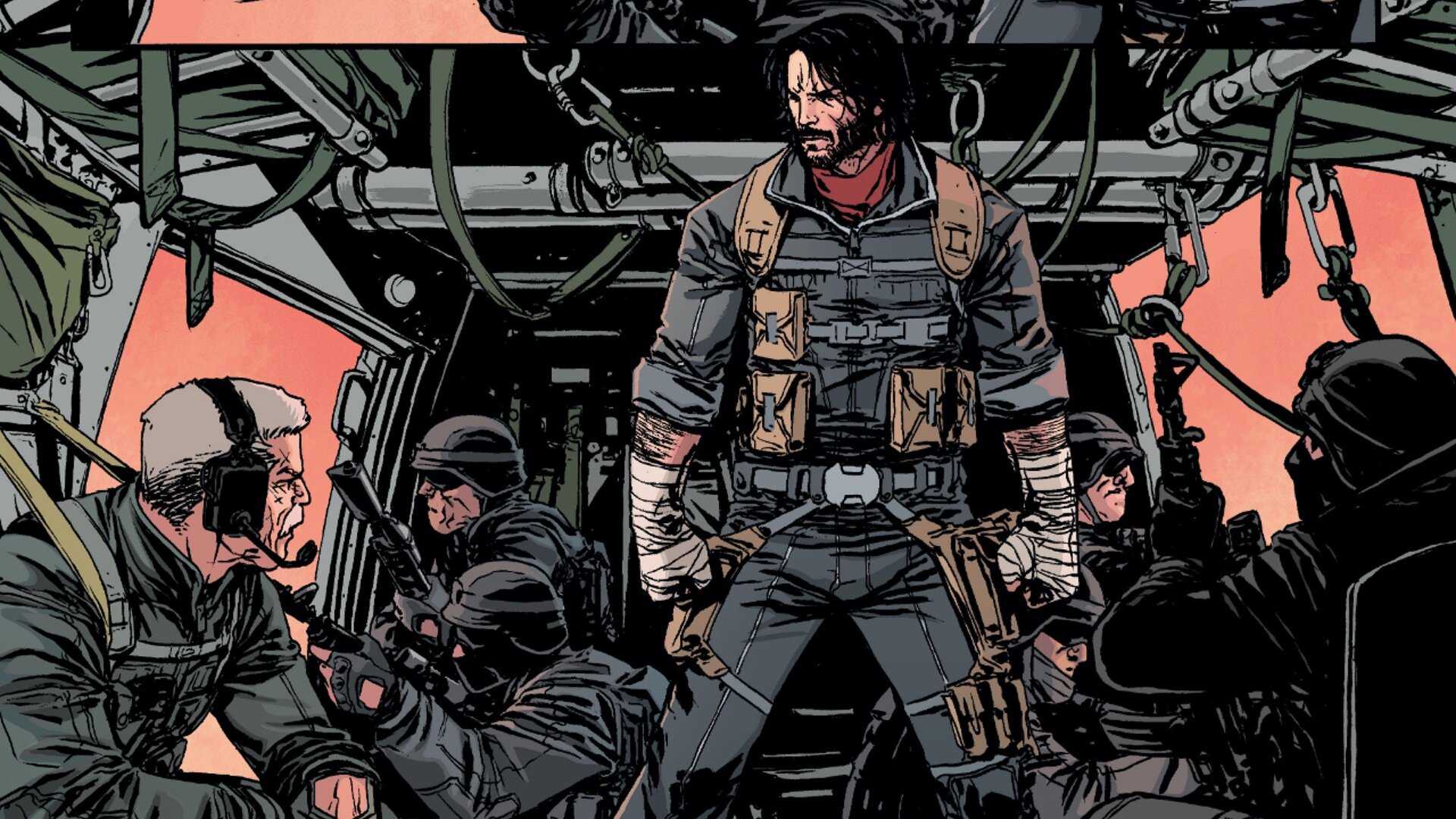