You have probably spent the last few days exhausting your box sets, so if you are working your way through Westworld, why not watch the original movie, of the same name, currently streaming on Amazon?

Written and directed by Michael Crichton and released in 1973, the sci fi horror film presented us with the theme park of the damned, focusing mainly on the Westworld, where you could dresss like a cowboy, shoot whoever you wanted and hang out with the ladies in the bar. Of course it all goes pear shaped and James Brolin and Richard Benjamin find themselves trapped in a hellish Western landscaped, being stalked by Yul Brynner, out Terminating The Terminator.

The film was a real thriller when released back in the 70’s and the original premise was both exciting and terrifying. Although it was mainly set in the West, the film also showed aspects of Romanworld and Medievalworld.

Like other films of the time, it could be argued that Westworld was a disaster movie in the same vein as Airport and The Towering Inferno. these types of films were hugely popular, and usually had the premise of a group of people trapped in a life threatening situation that they didn’t see coming. Westworld kind of follows that premise, but the sci fi and horror elements elevate into something much more than some of those other films.

Although the TV show often pays homage to the original, the TV format allows for a much more in depth look at the park, and though the film spawned a sequel, it couldn’t match the lightning of the first outing. With a budget of $1.2 million , the film grossed around $10 million, making it MGM’s biggest box office take of 73.

The film today, especially when compared with the TV show, will look dated to a modern audience, but there is a real charm to the production, mainly from the cast , and Brynner is scarily convincing as The Gunslinger. Tense and gripping, the third act is brilliant, westworld is classic sci fi that also has time to weave a message about corporate greed and the danger of technology.

It’s a great way to spend 90 minutes of lockdown especially if you are a fan of the show. 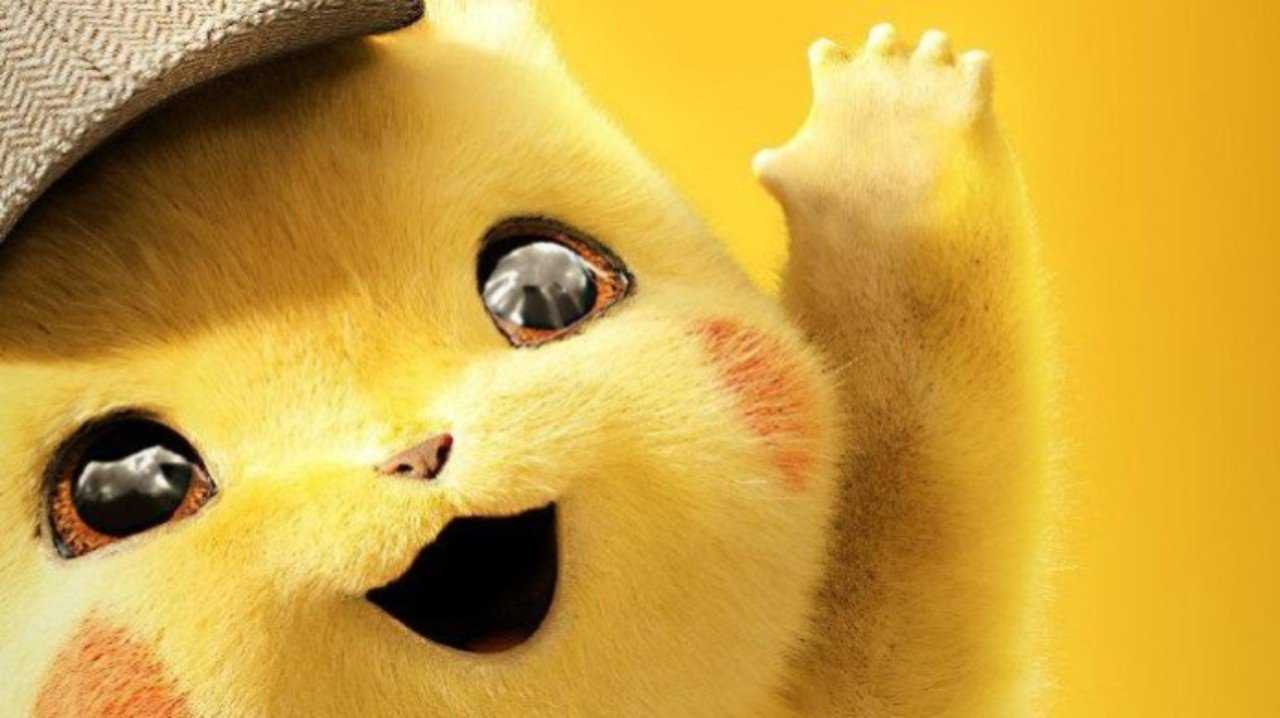 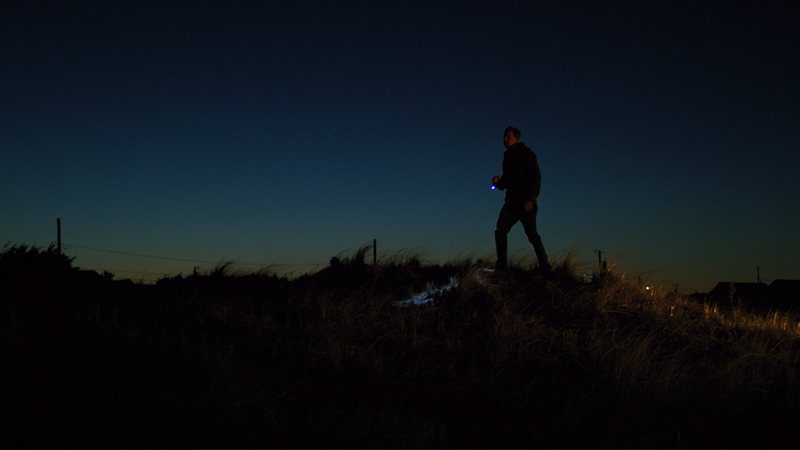