Following the success of The Hills Have Eyes, Swamp Thing shows Craven adapting his style from less rough ‘n’ ready thrills and spills – and the result is an adventure thriller featuring a mutant-monster with good intentions, and a supporting cast of fan-favourites including Adrienne Barbeau (The Fog, Escape from New York), Ray Wise (Twin Peaks, RoboCop) and David Hess (The Last House On The Left) in one of his best-remembered villainous turns.

Released in 1982 to an appreciative cult following, Swamp Thing remains one of Craven’s most mesmerising achievements – with a faithful DC-comic look and action-packed special effects. 88 Films is delighted to present Swamp Thing in a very special edition Blu-ray release that packs a pristine punch and highlights this creature feature classic in all of its bayou-tinged brilliance! 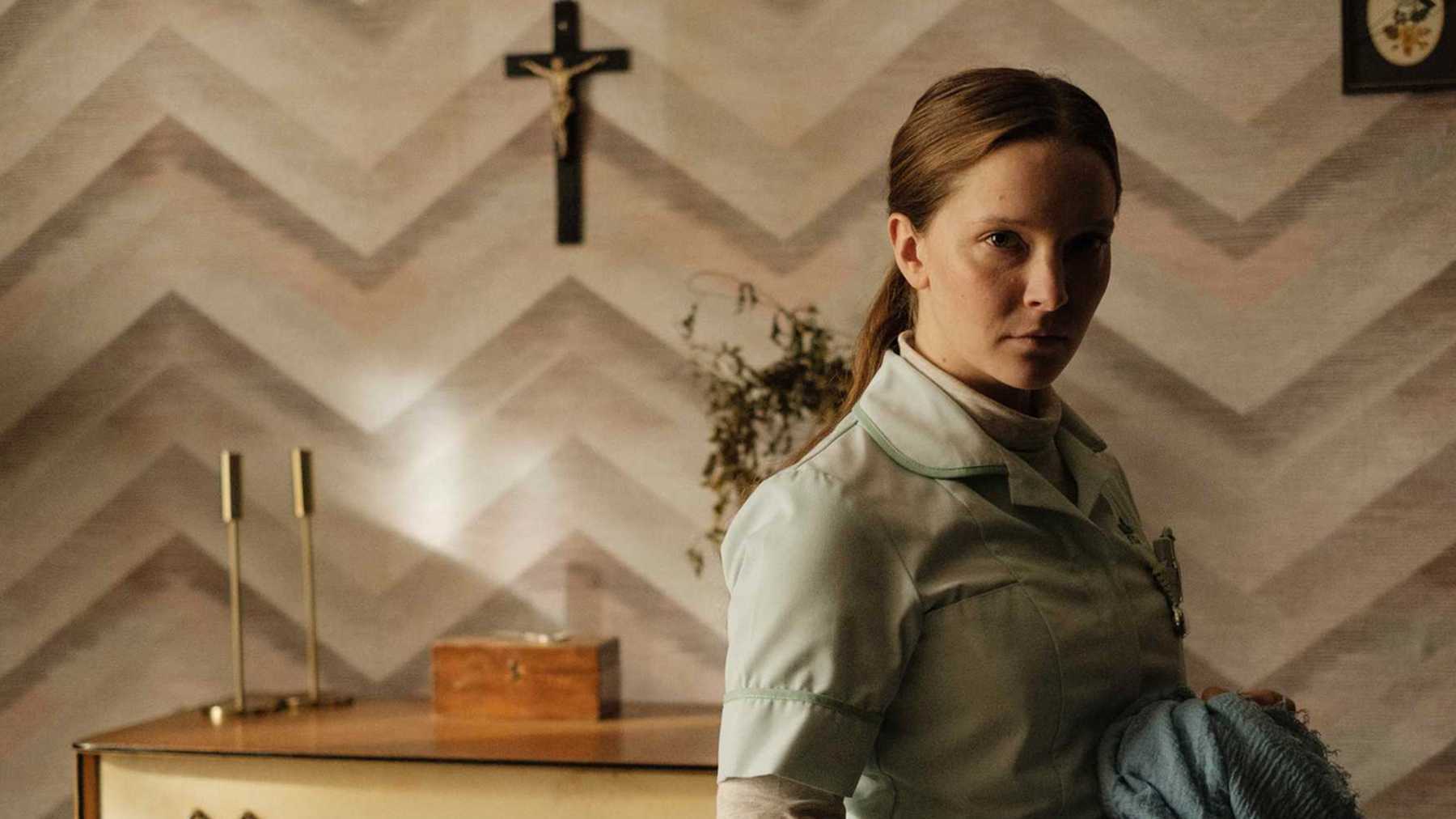