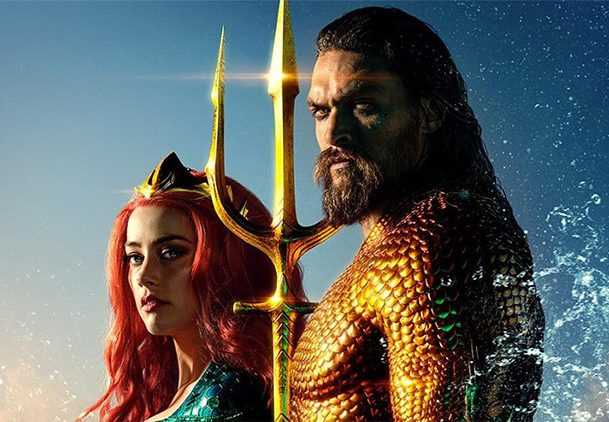 With the release of Warner Bros. Aquaman just around the corner, the marketing for the film has really been ramped up over the couple of days, what with those gorgeous character posters and behind-the-scenes featurette being released earlier this week. This time round it’s Aquaman and Mera’s turn to take centre stage in their classic comic book costumes in two brand new posters!

Check them out below. 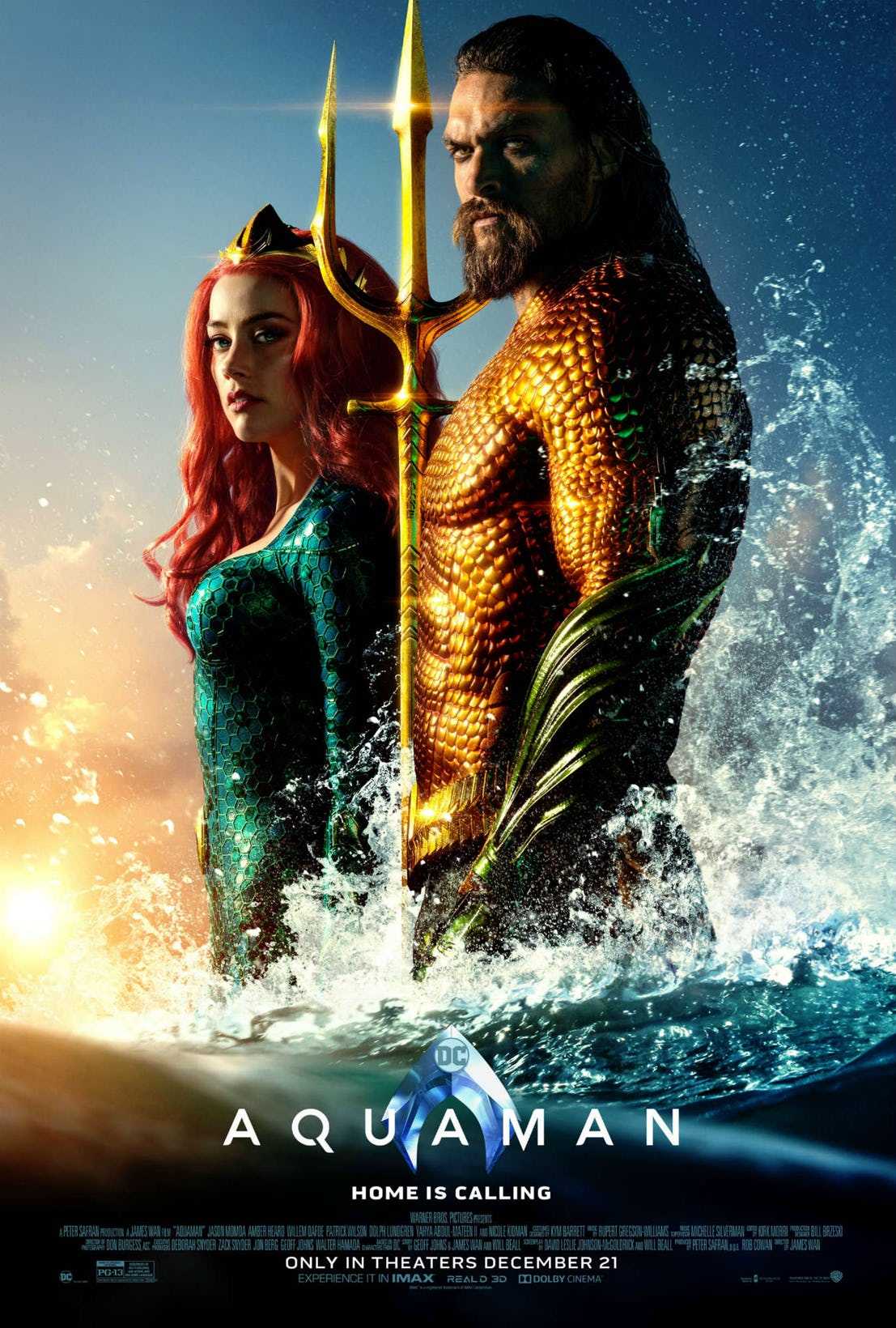 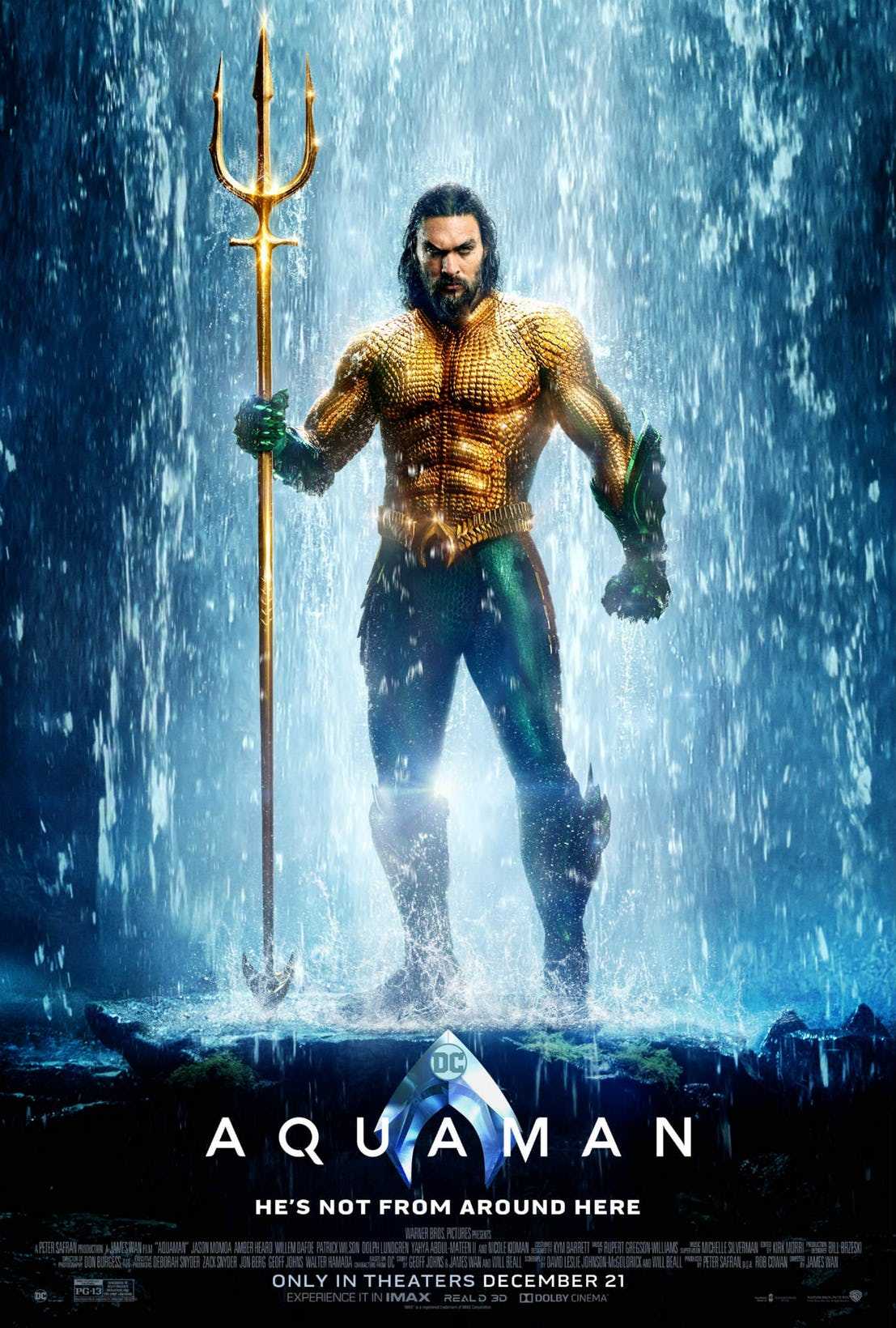