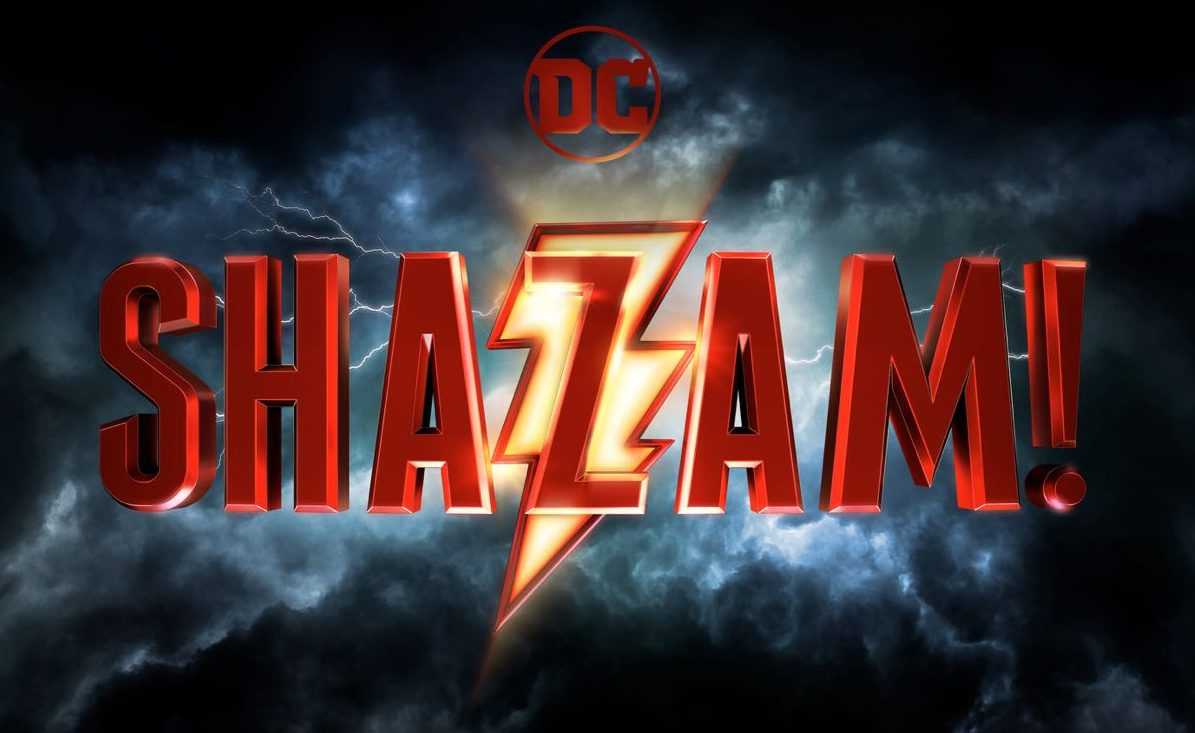 Warner Bros. has finally started their marketing campaign for the highly anticipated DC film Shazam!, and we’ve been treated to our first look at the new logo and website as well as the stars of the show partnering up with Entertainment Weekly to do a live stream Q&A.

One of the questions a fan asked was to hear the two stars, Asher Angel and Zachary Levi, shout Billy Batson’s famous catchphrase to turn into the superhero – Shazam! Well the two stars happily obliged and if you skip to around the 5:20 mark in the video below, you can hear the line come to life! The two were also asked how many times they’ve had to say the word so far, with Angel commenting he’s had to say it every day!

Check out the live stream below.