Warner Bros. unveil new ‘The Many Saints of Newark’ trailer

ew Line Cinema’s “The Many Saints of Newark” is the much-anticipated feature film prequel to the groundbreaking, award-winning HBO drama series “The Sopranos.”

The film is set in the explosive era of the Newark riots, when rival gangsters began to rise up, challenging the all-powerful DiMeo crime family’s hold over the city.

The film will be released nationwide on 22nd September 2021 by Warner Bros. Pictures.

Tags: The Many Saints of NewarkWarner Bros 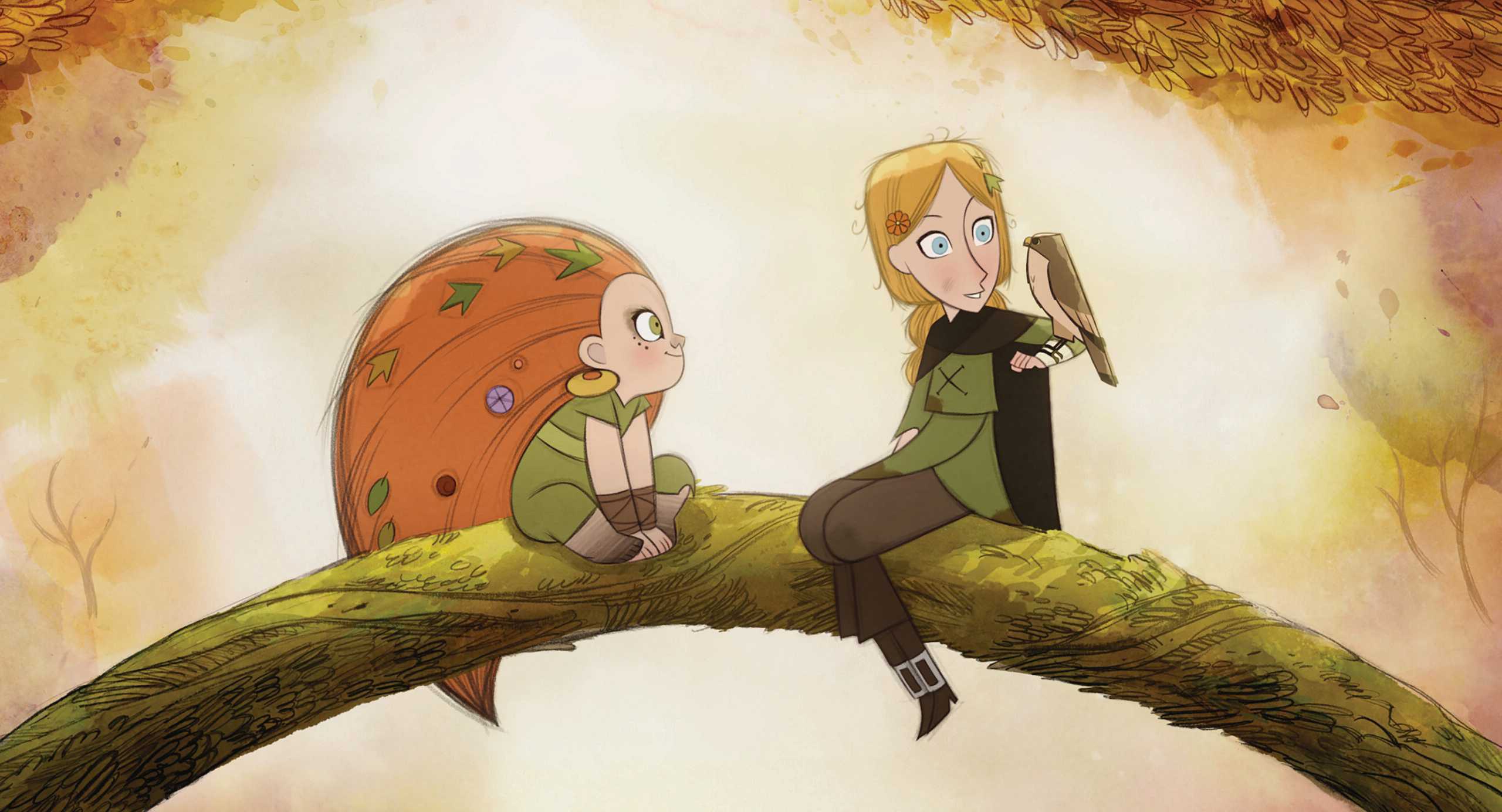