Warner Bros are set to adapt DC magician Zatanna to the big screen and have reportedly scooped the Promising Young Woman filmmaker, Emerald Fennell, to write the script.

According to Deadline, the academy-award nominated director is attached to write the film, but has not yet confirmed to direct it too. The project has long been teased as a series heading to HBO Max, however the publication has confirmed that this will be developed as a live-action feature for a theatrical release.

The character, which was created by Gardner Fox and artist Murphy Anderson, first appeared in in November 1964’s Hawkman #4. Zatanna Zatara is the daughter of magician Giovanni “John” Zatara and Sindella, with the character previously played by Serinda Swan for three seasons on the CW’s Smallville. This project will mark the debut of the character’s big screen appearance

There’s also plans in the works for Swamp Thing and Constantine shows heading to HBO Max, so hopefully Zatanna will be joining her Justice League Dark members for a planned team-up series in the future.

Bad Robot is producing the film with Warner Bros. DC Films President Walter Hamada will be overseeing the project. 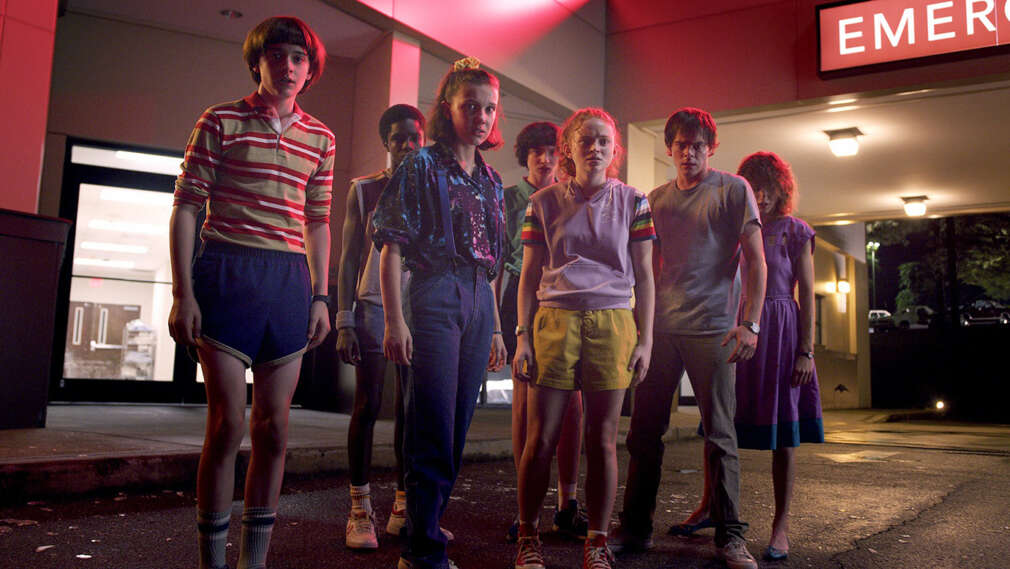 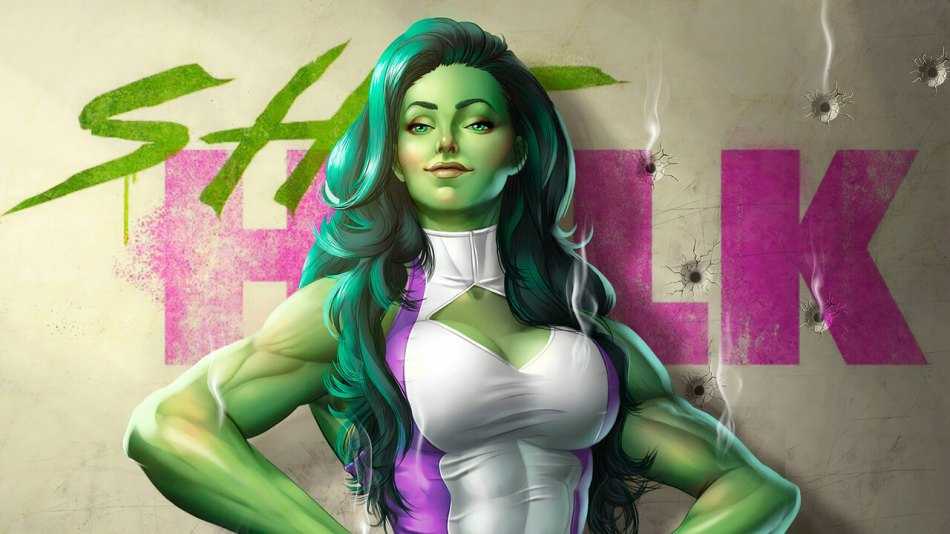