Overall it’s not too dissimilar thematically to the previous trailer, following a dark exploration of mental health perfectly scored with an unsettling track to really get under your skin.

New footage dives deeper into the psyche of wannabe standup comedian Arthur Fleck as he struggles to cope caring for his bed-ridden mother Penny (Frances Conroy) while trying to make ends meet. He’s clearly at breaking point, as he explains when visiting his councillor stating, “All I have, are negative thoughts.” But the scales seemingly tip when show host Murray Franklin (Robert De Niro) publicly humiliates Fleck.

Check out the trailer and posters below! 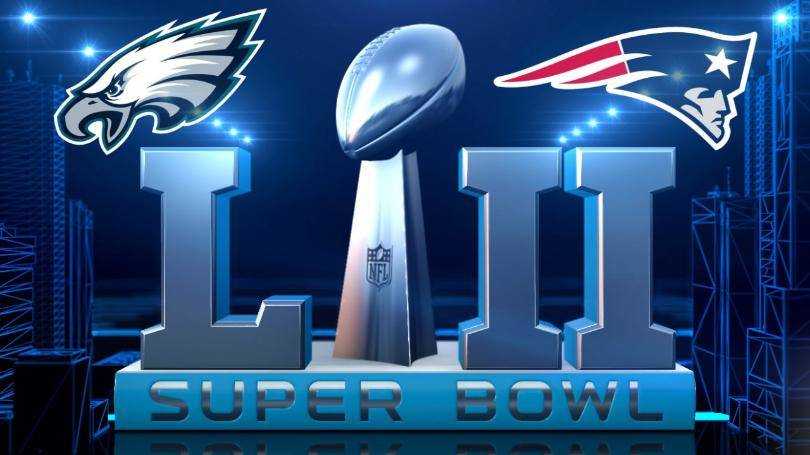 Watch all of the 2018 Superbowl trailers here!