Warner Bros. has announced Robert Zemeckis’s reimagined Roald Dahl’s The Witches will be available to rent on Premium Video On Demand (PVOD) in the UK from 26th October, just in time for Halloween.

The film will be available to watch instantly for a 48-hour rental from participating digital retailers.

Reimagining the beloved Roald Dahl story for a modern audience, Robert Zemeckis’s visually innovative film tells the darkly humorous and heartwarming tale of a young orphaned boy who, in late 1967, goes to live with his loving Grandma in the rural Alabama town of Demopolis.  As the boy and his grandmother encounter some deceptively glamorous but thoroughly diabolical witches, she wisely whisks our young hero away to an opulent seaside resort.  Regrettably, they arrive at precisely the same time that the world’s Grand High Witch has gathered her fellow witches from around the globe—undercover—to carry out her nefarious plans. 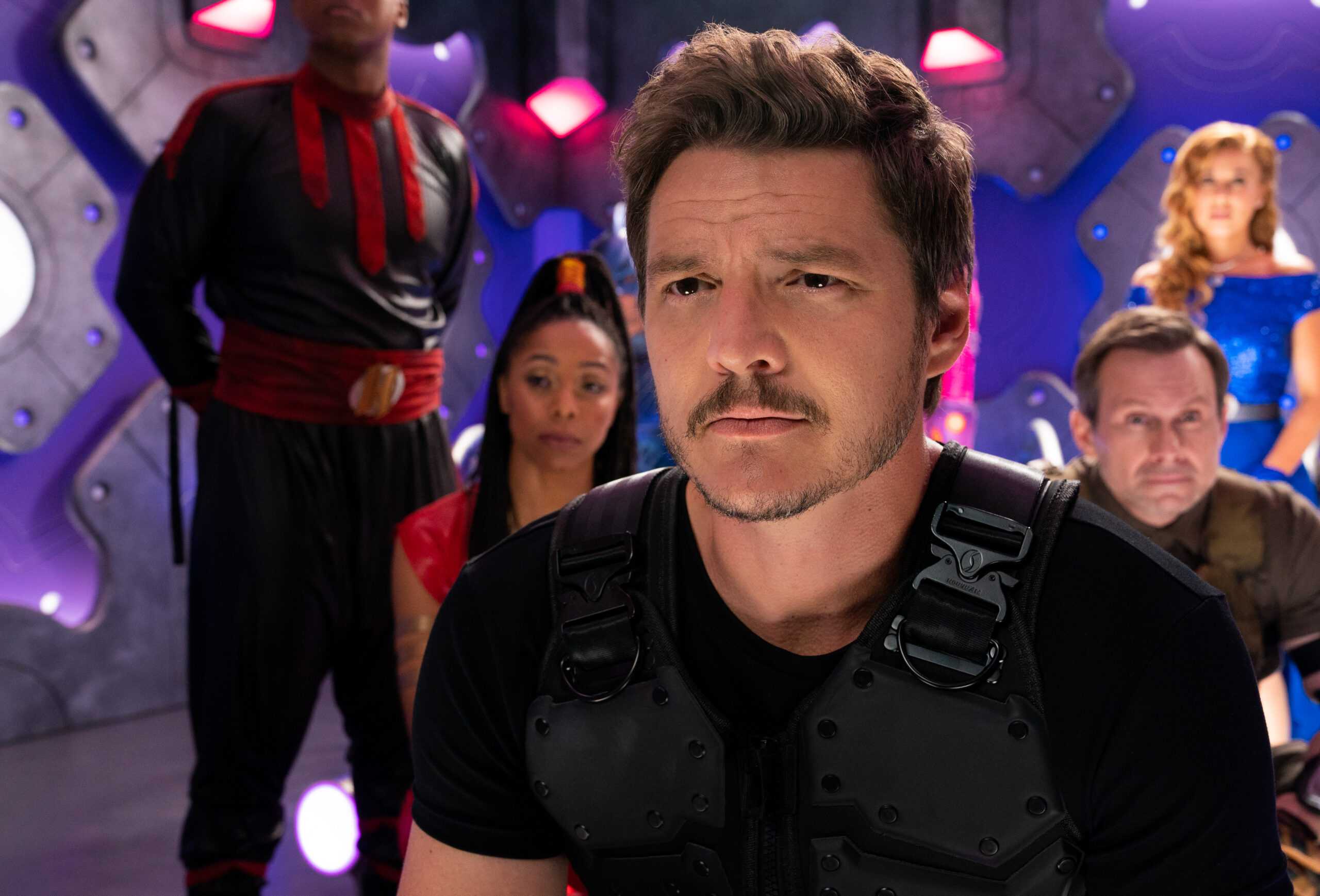 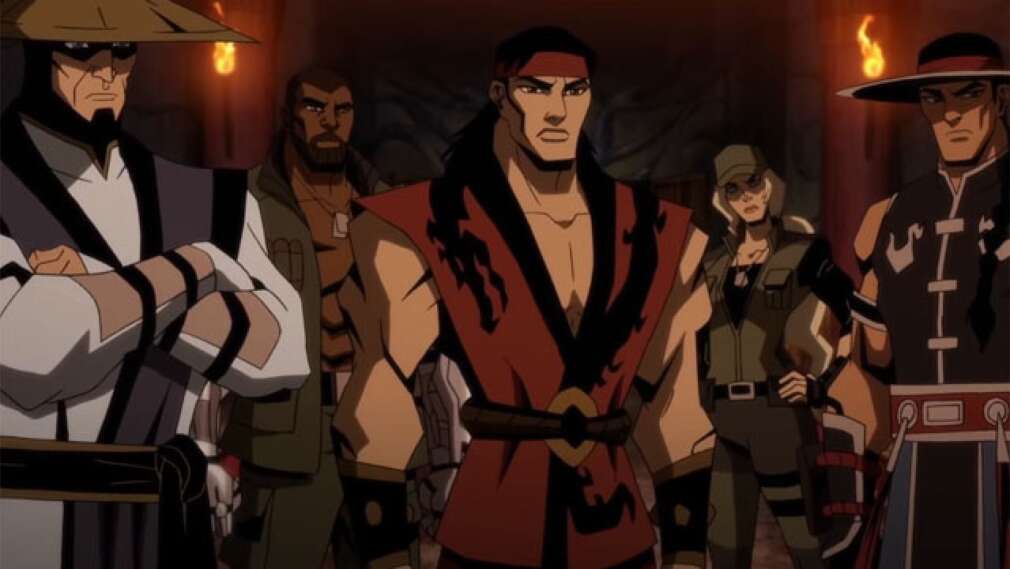