Warner Bros. has made the potentially controversial announcement that their slate of 2021 feature films will be simultaneously released in cinemas and on HBO Max in the US.

This follows the news that Wonder Woman 1984 will be rolled out to both cinemas and HBO Max on Christmas, due to the rising Coronavirus cases in America.

According to THR, big blockbuster films ‘The Matrix 4,’ ‘The Suicide Squad’ and ‘Dune’ will be hitting the streaming service for a one-month window the same day they hit cinemas.

Films that will be distributed in this new cinema/HBO Max rollout include:

Ann Sarnoff, chair and CEO WarnerMedia Studios and Networks Group, stated, “We’re living in unprecedented times which call for creative solutions, including this new initiative for the Warner Bros. Pictures Group. No one wants films back on the big screen more than we do. We know new content is the lifeblood of theatrical exhibition, but we have to balance this with the reality that most theaters in the U.S. will likely operate at reduced capacity throughout 2021.“

Warner Bros. has stated that these are pandemic-only rules, but this is surely a big blow to cinemas. HBO Max is still only available in the United States, with Warners’ 2021 slate rolling out internationally in cinemas as planned. In the UK, its expected that Sky Cinema will have a similar model to HBO Max.

I got you something ✨nice✨ this year:
🎁 The biggest movie premieres
🎁 In theaters and on HBO Max the exact same day
🎁 Beginning December 25 with #WonderWoman1984#HBOMax #WBPictures https://t.co/BZgFFRrrg2 pic.twitter.com/J2KBdWd9Tf 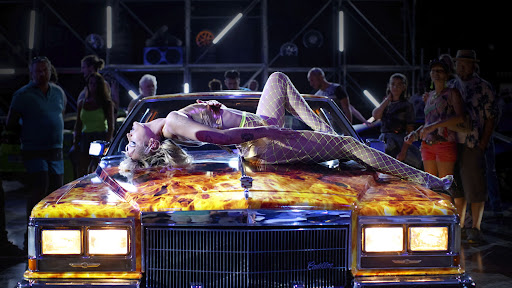 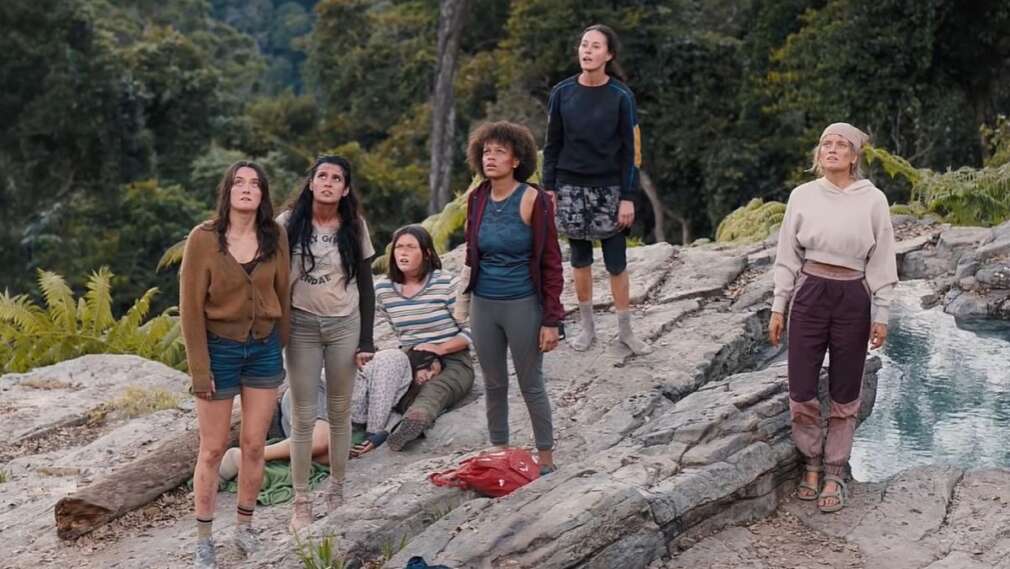