War for the Planet of the Apes Review

by Nicola Austin July 17, 2017
HomeAll Posts...War for the Planet of the Apes Review

The good news, is that if you enjoyed the first two outings, Rise and Dawn, then you are probably in for a treat.
This is the inevitable conclusion to the trilogy, and it’s been done with style and substance, something quite rare in a Summer blockbuster release.

The film begins with a quick re-cap, I guess just in case people have went along to see this movie without any prior knowledge of the others, and if that’s the case they may be the ones that will leave with mixed feelings. You see, this is a very dark and bleak film.

If you pop along with your box of popcorn,topped with M and M’s and Oreos, yes, that’s a thing now, this film may leave you with your mouth open wide in some scenes. The story has reached it’s darkest point. 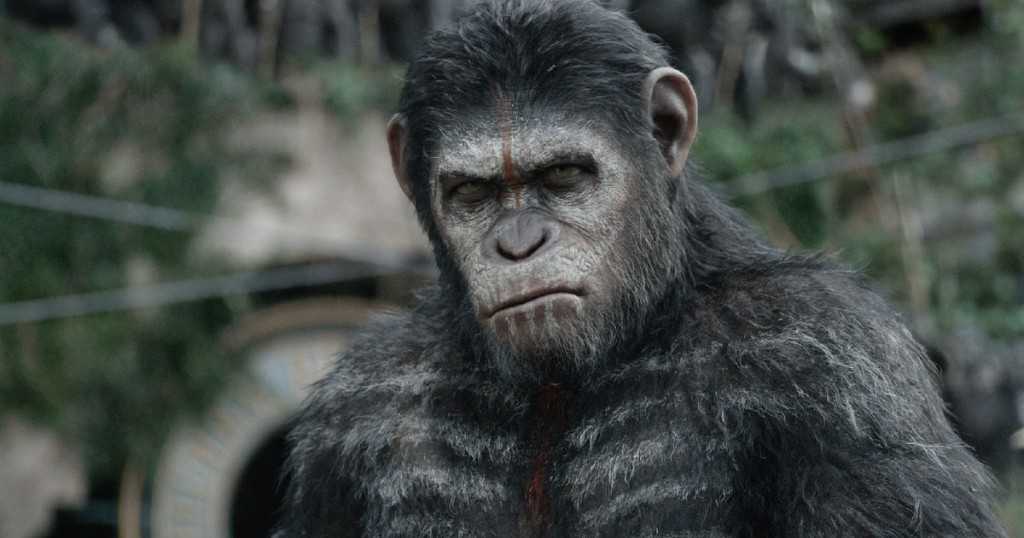 The apes, who we are automatically sympathetic with, are frightened, fragmented and desperate. The humans are on the hunt, and there are moments of tragedy here that are violent and disturbing. The whole first act looks and feels like a Vietnam movie, and as if to acknowledge this later, we see graffiti sprayed on a wall stating “Ape-pocalypse Now”.

By the second act, things have continued down this route, and now the scenes in the apes “concentration camps” are miserable and depressing. Add to this the torment inflicted on our hero Caesar, and you have a dark portrayal of man’s inhumanity to ape.

There are many biblical images, and Woody Harrelson’s Colonel has God like aspirations, referencing how he sacrificed his own son in the ongoing struggle. On top of that, he’s building a wall to keep other humans out of his camp, make your own mind up here if that’s satire or coincidence.

There is some light relief in the form of Bad Ape, and never has it been needed more, but by the last reel I was feeling quite despondent and also ashamed at being human. Was this the point though? Did director Matt Reeves want to remind us that we are indeed the animals here? There’s a good chance he did, as we never feel anything but contempt for the humans on screen.

Technically though this film is a marvel of tech and performance. It was so easy to forget that what we were seeing was digitally enhanced, as the actors playing the apes were simply incredible. Andy Serkis as Caesar was once again faultless, as were the other cast members. Never has this kind of production felt so real, it’s no wonder we had so much empathy with the apes.

The movie is rated a 12A, but to be fair, I would be very careful when taking younger viewers to see this film.
It pushes the certification to the limit and the little people I often take with me to see a film would have been upset by this screenplay. Maybe I am over thinking it, but this is as dark a film as you will see this Summer, and although a success on every level, it has left me slightly haunted since I watched it. 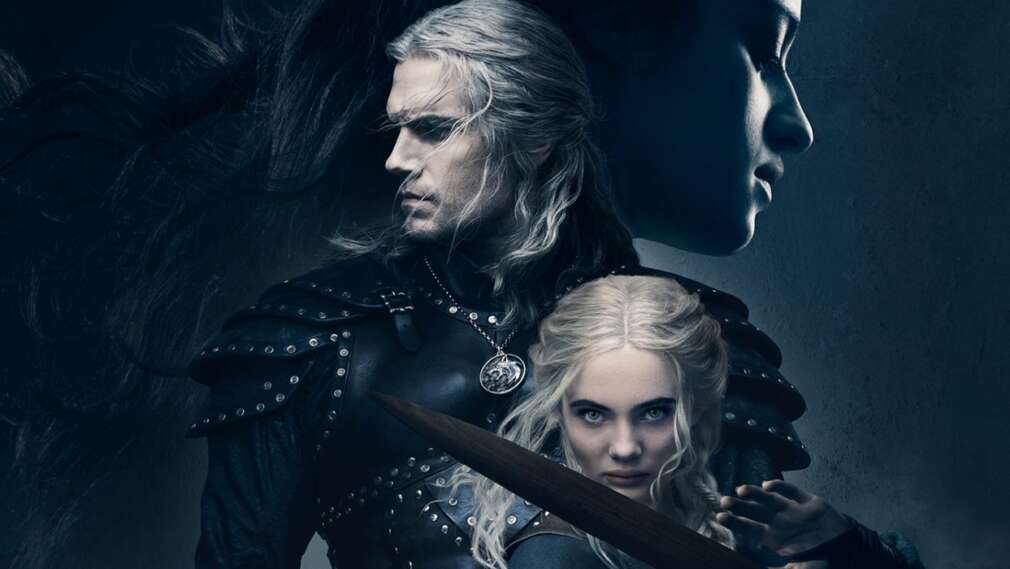 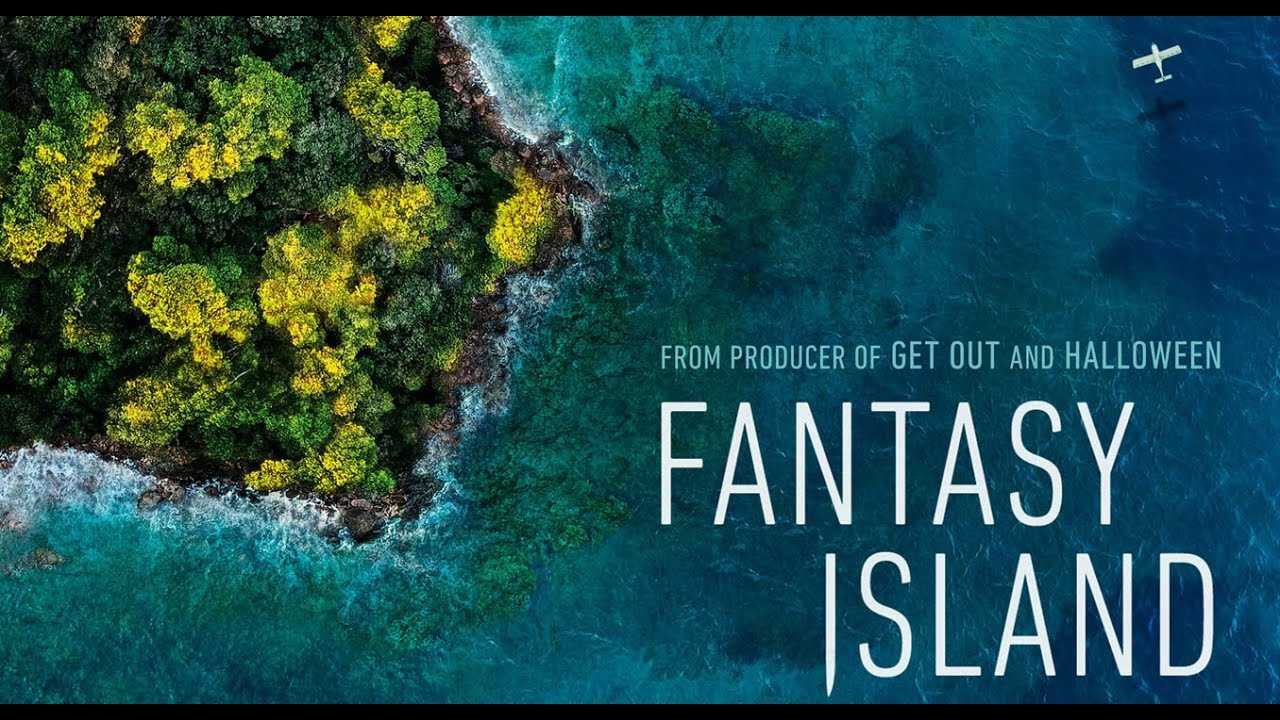