“All New Halloween Spooktacular” transports the family to the frenetic 90s, opening with a hilarious take on the family sitcom Malcolm in the Middle. Initially framed from the perspective of Billy as he breaks the fourth wall, (intriguingly spotted by Pietro) the family get ready for an exciting evening of trick or treating. However writer Jac Schaeffer compellingly angles the fun events with a darker unveiling of the real horror of Westview, revealing what happens to the trapped inhabitants when the family aren’t interacting with them.

It’s crazy to think we’re in the sixth instalment of the show already and we’ve barely begun to scratch the surface of the intriguing central mystery. With Vision (Paul Bettany) clearly concerned for the communities’ wellbeing and safety, Schaeffer has cleverly positioned the audience through the eyes of the ‘deceased’ Avenger as he tries to work out who’s really controlling who in the suburbs. There’s a fascinating shift in his and Wanda’s relationship, with cracks clearly beginning to widen as he discovers the horrifying truth of what happens to him outside of the Hex.

Meanwhile events become much more heated in the S.W.O.R.D camp, with the initial collaboration between the organisation and Jimmy Woo, Monica Rambeau and Dr Darcy Lewis taking a surprisingly hostile turn. Is anybody else getting real Hydra vibes from Josh Stamberg’s Director Tyler Hayward?! There’s something suspicious with his intent of framing Wanda as a villain that just doesn’t sit right with me, completely failing to mention the fact that she was an actual member of the Avengers. We’re yet to see the true motivations of the organisation, but I just can’t shift a similar feeling of S.H.I.E.L.D in Captain America: The Winter Soldier.

Elizabeth Olsen and Paul Bettany continue to give a thoroughly compelling and layered performance as the central pair, with an enthralling layer of betrayal and hurt beginning to creep in. It’s fascinating to see the effect Evan’s Pietro has on Wanda, as he begins to outrightly question her motives as he seems to be aware of what’s really going on, cleverly planting doubt in her mind. I can’t help but think he’s potentially been planted by an outward party – good or bad. Despite his suspicious questioning, Peter’s brings a real fun nature to the episode, particularly when interacting with the brilliant twins.

Another highlight in the episode is the long awaited debut of Wanda, Vision and Quicksilver’s classic comic book costumes (and accessories/hair), which have been long teased in the show’s marketing – and the moment certainly doesn’t disappoint! There’s plenty of affection for the more outlandish outfits, and it’s great to see the kids get involved in the action too, especially as they both seemingly develop powers. Another nice easter egg is the reference to the Kickass film, which Evan Peters and Aaron Taylor-Johnson both starred in.

“All New Halloween Spooktacular” is another masterclass in suspense, as writer Jac Schaeffer continues to peel back the thrilling layers of deception. Doubts are raised over who’s really pulling the strings, along with the tease of setting up a potentially big MCU cameo. Much like The Mandalorian, this has definitely become the highlight of my week and I can’t wait to tune in to the next episode, especially following that huge cliffhanger. 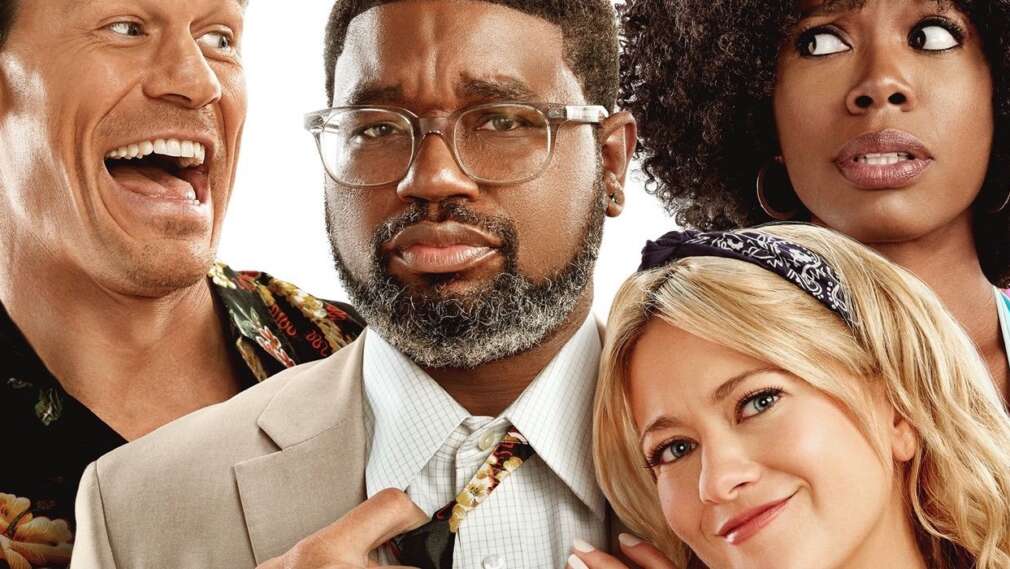