“Wanda, we are usually so much of the same mind, but right now, what aren’t you telling me?”

Well hats off to Marvel for completely throwing the rule book out the window and potentially changing the cinematic universe forever. Compelling mystery aside, fans and critics alike have been waiting for a significant moment or reveal and thankfully they didn’t have to wait too long – as the closing moments of the episode unveiled a surprising and hugely exciting final twist!

The parents and newborn twins are transported to the zany 80s in a similar situation reminiscent of the era’s sitcom Family Ties, with the duo in appropriately high waisted trousers and voluminous hair. Meanwhile the investigation continues outside the Hex, as Dr Darcy (Kat Dennings), Jimmy (Randall Park) and Monica (Teyonah Parris) begin to put together the key pieces of the puzzle.

The two worlds begin to collide in “On a very special episode”, as S.W.O.R.D’s antagonising and Vision’s (Paul Bettany) growing suspicions threaten to crack Wanda’s (Elizabeth Olsen) seemingly perfect facade of Westview. Other than the twins rapidly growing up and the central pair sharing some sweet and goofy moments, there’s more of a sinister and dark vibe to the episode.

The signature glimpses of confusion and jump-cuts of the first three episodes have quickly evolved, as Vision starts to see through the weird behaviour of Agnes questioning whether to restart the scene, along with discovering his co-worker’s minds are being controlled. One particularly touching moment involving the kid’s pet dog gives way to a far more morbid question, leading me to wonder who really is behind all of this?!

The script is also packed full of revealing exposition, lending interest context to the post-blip world. Through a S.W.O.R.D debrief we intriguingly learn that Wanda doesn’t yet have her comic book alias, Monica also has a bit of an issue with Captain Marvel and Jimmy confirms that Wanda could have indeed taken down Thanos. But the more worrying fact is Hayward is positioning Wanda as a terrorist, stating her and her brother were radicalised into working for Hydra, with her powers of control posing a real threat.

A subsequent flash of grainy CCTV footage shows Wanda breaking into their headquarters nine days ago to retrieve Vision’s body. However there’s something suspicious about this whole scenario to me, as it certainly looks like they were experimenting on the deceased Avenger.

Bettany and Olsen continue to shine in their expanded roles, with their performances veering away from the comedic to the more dramatic. It’s fascinating to hear Wanda’s accent return as she heads out of the Hex, and it’s clear to see a defiant side to her “”No one will ever take from me again.” The two sets of new actors who portray Billy and Tommy are also fantastic additions and bring a lovely family dynamic to the show. I also adore the chemistry between Dennings, Parris and Park and can’t wait to see if the trio become a bigger part of phase four.

The episode is also jam-packed with easter eggs, which will undoubtedly keep fans of both the comics and wider universe happy. The name of the kid’s dog, Sparky, is the same name as the dog in Tom King’s iconic Vision comic book run, there’s also a reference to the Sokovia Accords, along with an inclusion of a Stark Industries drone.

Going hand-in-hand with the appearance of a certain speedster from a significantly different series of Marvel films, Wanda spins the guns of the S.W.O.R.D agents to all point on Hawyward in a big call back to one of her father’s favourite moves. But the most intriguing tease yet is the fact that Monica knows a mysterious aerospace engineer who can help them get back into the Hex, which leads me to think an exciting cameo may pop in the season finale, a la The Mandalorian.

“On a very special episode” is another gripping instalment which sees a crushing divide forming between the titular characters. Motivations are questioned and certain foundations are laid, teasing the fact that a certain larger force may be at work. 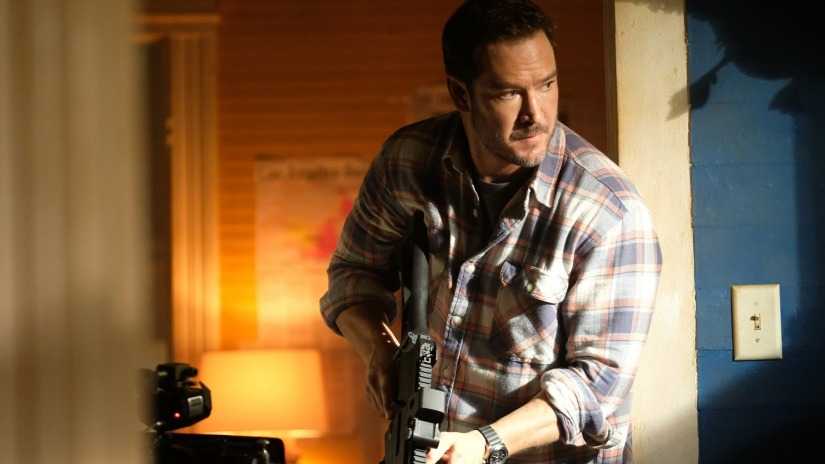 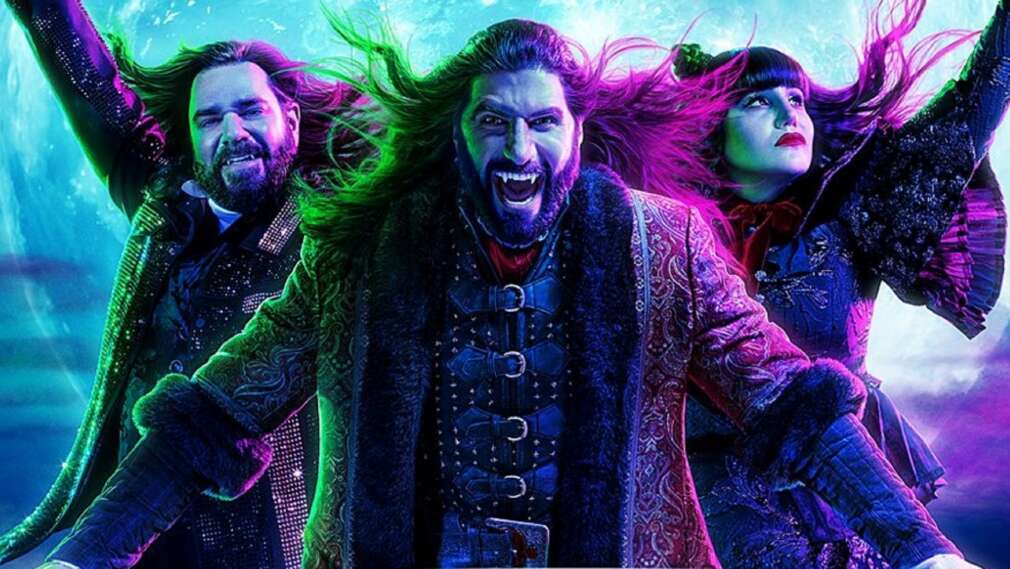 What We Do In The Shadows Season 3 Review