“Clouds: A Musical Celebration”, a virtual musical tribute to the Disney+ Original movie and Zach Sobiech’s legacy will stream live on Facebook.com/DisneyPlus on Saturday, October 24 at 7pm BST.

“Clouds” is now streaming on Disney+ and the “Clouds” Soundtrack from Interscope Records is available now at all digital retail providers. Zach Sobiech’s single “Clouds” hit the No. 1 spot on iTunes last weekend topping the chart for the second time since 2013.

Inspired by an incredible true story, “Clouds” is a vibrant ode to the life of singer/songwriter Zach Sobiech (Fin Argus). Zach is a seventeen-year-old, fun-loving student with raw musical talent living with osteosarcoma, a rare bone cancer. At the start of his senior year, he is ready to take on the world, however when he receives the news that the disease has spread, he and his best friend and songwriting partner, Sammy (Sabrina Carpenter), decide to spend Zach’s limited time following their dreams. With the help of Zach’s mentor and teacher, Mr. Weaver (Lil Rel Howery), Zach and Sammy are given the chance of a lifetime and are offered a record deal. Along with the support of the love of his life, Amy (Madison Iseman) and his parents, Rob and Laura (Tom Everett Scott and Neve Campbell); Zach embarks on an unforgettable journey about friendship, love and the power of music. “Clouds” is streaming now on Disney+. 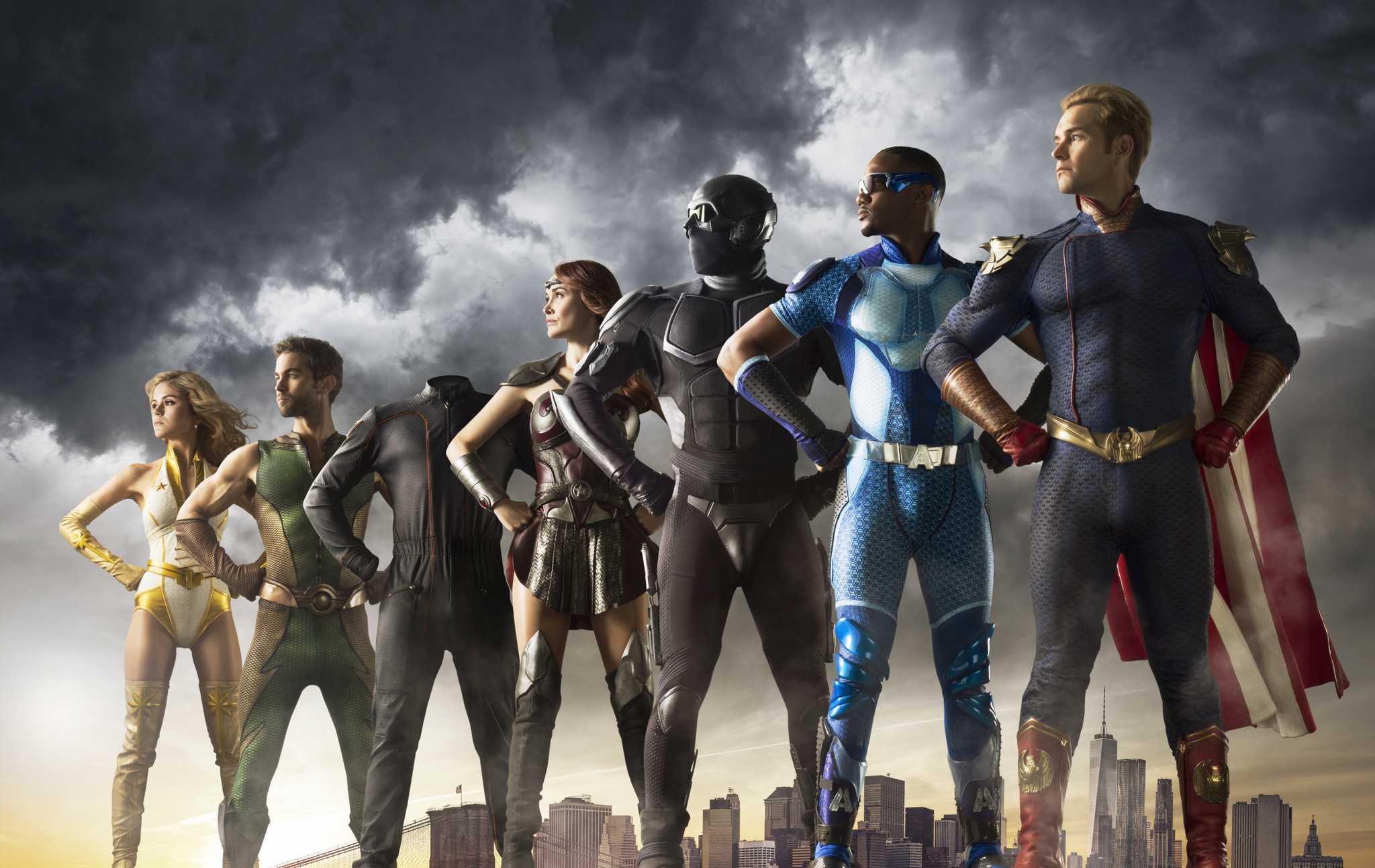 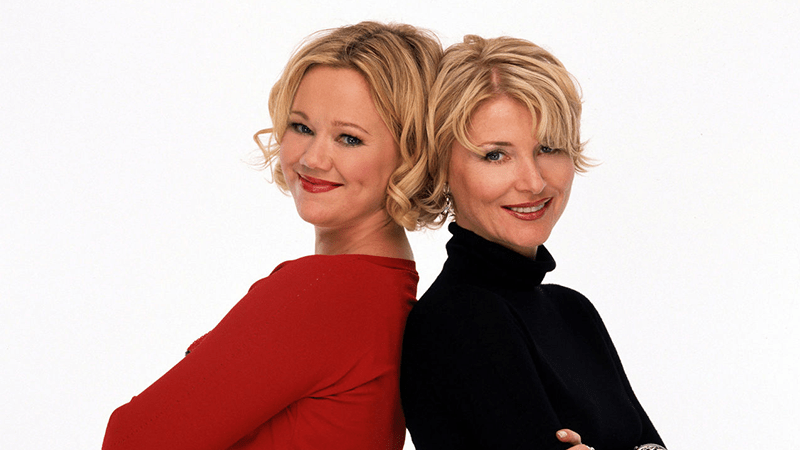