Venom is set to swing back into action as Sony has their sights on the next franchise following the reboot of Spider-Man.

According to The Hollywood Reporter, the studio has hired Dante Harper (Edge of Tomorrow) to pen the script for the spinoff, with Avi Arad and Matt Tolmach, who originally brought Sony’s Spider-Man to life, are set to produce and oversee the project.

Venom is one of the main supervillains in the Spider-Man comics and first appeared in The Amazing Spider-Man #300 (May 1988). The character was created by writer David Michelinie and artists Todd McFarlane and Mike Zeck.

Venom is an alien symbiote that needs a host to survive and took Spider-Man as its first known host, but moved onto Eddie Brock as a host, who became one of Spider-Man’s main archenemies. Currently the creature has been bonded to Flash Thompson, a Peter Parker bully-turned-government-agent, changing Venom’s role from once villain into an anti-hero and even almost a good guy. It is not yet known which incarnation of Venom will be used for the new project. 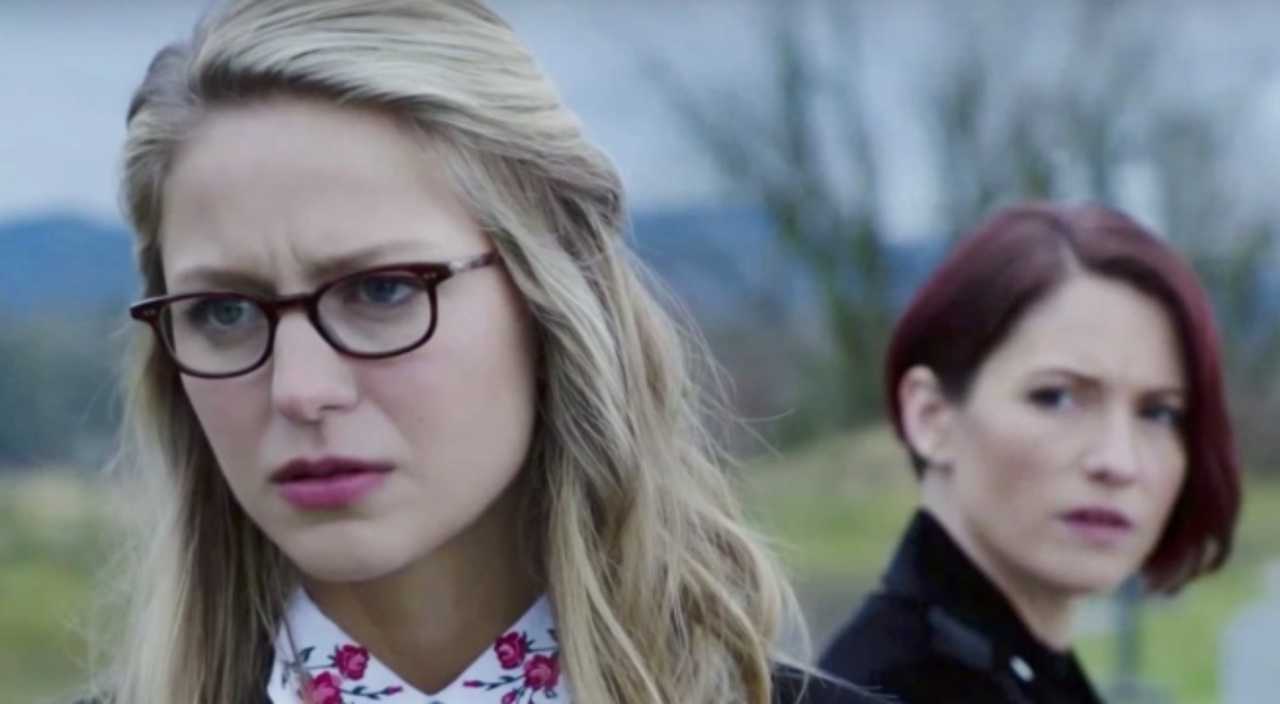 Supergirl returns in “Schott Through the Heart” trailer