A film which clearly takes inspiration from some of the comedy greats, Vacation Friends majorly delivers with laughs, fun and charm.

Majorly uptight, Marcus (Lil Rel Howery) takes his girlfriend, Emily (Yvonne Orji) on a 5 star break to Mexico with the intention of proposing to her in an ultra romantic fashion. The ceiling literally falls through on his plans as the disastrous, free spirited couple Ron (John Cena) and Kyla (Meredith Hagner) crash land into their lives. Some perfect casting here brings the film to life as we watch two couples from completely different walks of life forge a firm friendship.

Could we say that John Cena has won this summer? His role as Peacemaker in The Suicide Squad has been received with great applause and he turns out yet another brilliant performance here. He could easily fall into the trap of being typecast as the big, beefy all action hero but in roles like this we get to see such a range from him. As Ron, he offers the film some of its funniest moments. Yes, he creates so many mishaps for Marcus but there’s so much more to his character and actually a little revels of some backstory for him brought a little tear to my eye. Hagner is a great casting choice to play opposite him as the two of them bounce of each other the whole way through, oozing some great on screen chemistry.

Lil Rey Howery is another actor who is gaining some memento recently and he does such a great job portraying Marcus who is a total control freak. Again, his partnership with Yvonne Orji is great to watch as they play a couple familiar to what we’ve seen in films like Meet The Parents. Her family really aren’t his biggest fans which causes much of the tension for the film as they prepare to get marry.

Many of the best scenes happen towards the beginning of the film when Marcus and Emily first meet Ron and Kyla. They’re dragged into a manic, alcohol fuelled few days on holiday and actually begin to form a nice friendship. In the months after though, Ron and Kyla are ghosted but decide to show up uninvited to their wedding and cause complete mayhem again. Aside from the comedy, I felt like the point of this film was to show that just because people are different, don’t conform or just seem completely bonkers doesn’t make them bad. In fact they may go about things in a way which creates bedlam around them, but they can have the purest intentions.

Vacation Friends offered more than I expected. Perhaps not as funny as other comparable comedies, but there’s definitely more to it. It’s a story of opposites attract and with some perfect casting decisions, gives you characters who you would easily enjoy watching again. 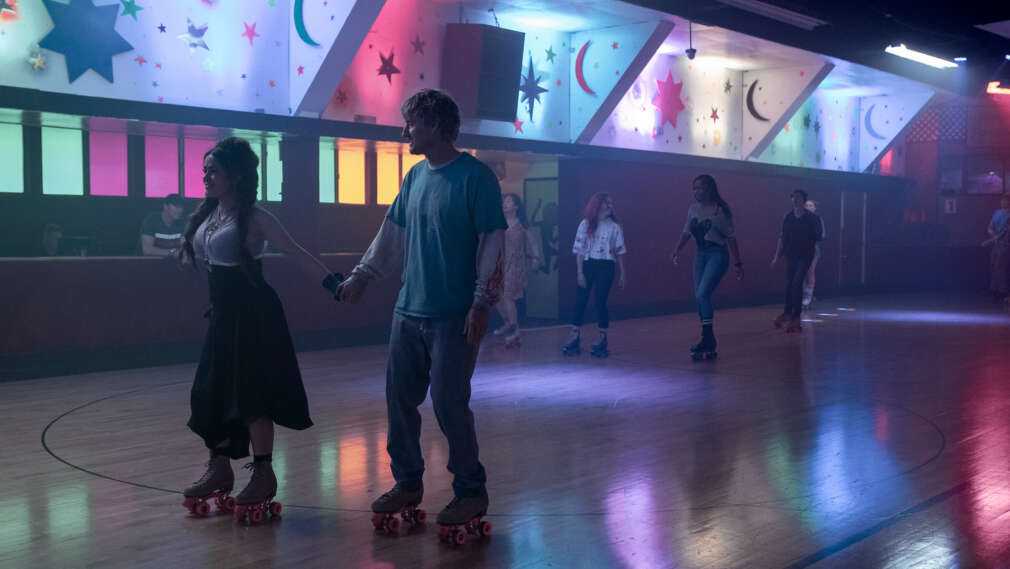 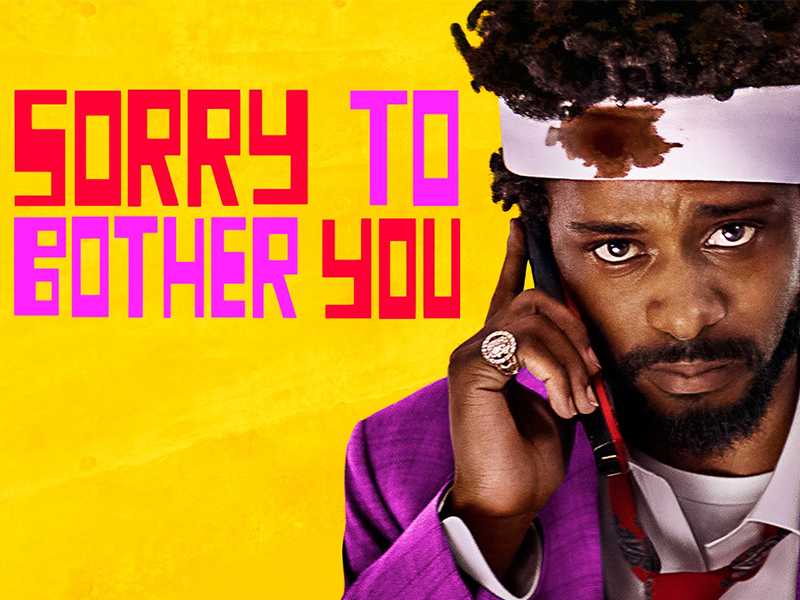