Director Steven Soderbergh brings us a tense and claustrophobic thriller that is both exciting and frustrating. Claire Foy stars as Sawyer Valentini who we learn quite early in, has sever mental health issues after dealing with a stalker that has caused her to relocate and adjust her life just to feel safe after her ordeal. When she has a terrible flashback of her stalker after taking an online date back to her apartment, she seeks some counselling at the local behavioral center.

Unwittingly, a stray signature is all it takes to have her committed for the night, and as her unstable actions start to spiral out of her control, the institute decide to lock her away for another 7 days.
While in there we meet the supporting cast, and of course Sawyer’s stalker seems to be part of the nursing staff, or does he?

Soderbergh wets our appetite for a dizzy psychological thriller that at first seems keen to put some contradictory evidence in front of us, and initially asks us, the viewer, if we know what’s going on. It’s a great film making technique that, when done properly, can engage the viewer, putting us in the same place as the lead character and create a premise that is uncomfortable, thrilling and compelling. However it’s not long before that feeling of dread and horror that we have been led into, quite brilliantly, descends into the usual horror thriller tropes that left me so deflated by the end, it kind of spoilt the rest of the film too.

The trouble with Unsane is it has the chance to do something a bit different, but as we head towards the final reel, everything just seems rushed and almost ridiculous. It’s impossible to explain to you the disappointment at the films final 20 minutes without examining the content that has gone before, and I try to avoid spoilers in these sort of film reviews as really the point is that you find out what’s happening as you go on the journey with the characters, but needless to say that for me at least the story lets itself down at then end. We stumble into cliche upon cliche – honestly you have probably seen this a dozen times before. As me and Mrs reviewer sat watching, we attempted to find our own incredible twist that might have saved the screenplay from itself at the end. We had 3 different endings, and to be fair they all would have all have struggled, but at least our twist ending was better than what the screenwriters here went for.

On the plus side, the first reel is great and Foy plays a great part, although sometimes she was almost two separate people, that I thought was part of the set up, but on reflection it might not have been intentional, maybe just a disjointed script or loose direction. There is an air of Cuckoos Nest here too that I enjoyed, and despite being filmed on the new iPhone, it all looks the way a nightmare stay in a crooked hospital should, and if you didn’t know it was made on a phone, you probably wouldn’t have guessed. 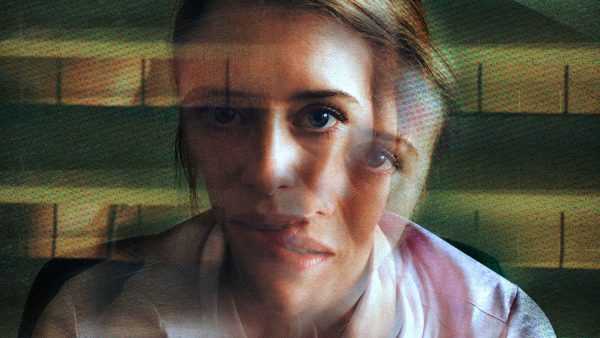 I had high hopes for this but it’s badly let down by an unsatisfying conclusion, and there was a scene towards the end that I honestly think appears to be a huge continuity error or mistake, that I can’t actually believe made it in the final cut, that is so bad I know I am now going to have watch Unsane again just to see if perhaps I made a mistake, or nodded off, or dropped my popcorn. I’m desperate to tell you but…spoilers.

If for any reason you do want to know, hit me up on Twitter and I will see what you think – @Louief2000. So go see Unsane for the first act, then try and figure out the ending for yourself then marvel at the missed opportunity it ultimately is. 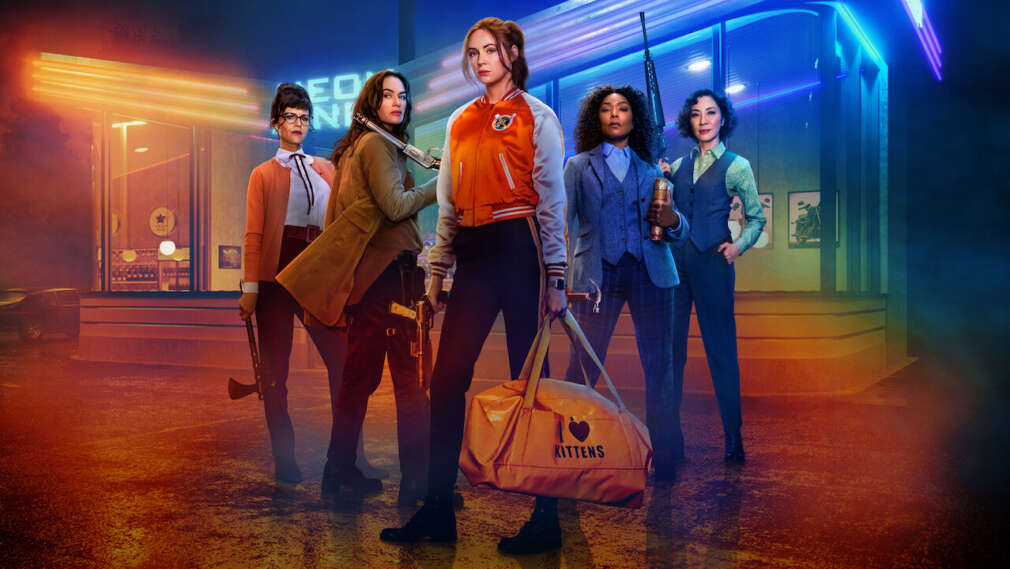