Ever wondered how the stunt team pull off the numerous set pieces involving the many cars of the Fast and Furious saga? 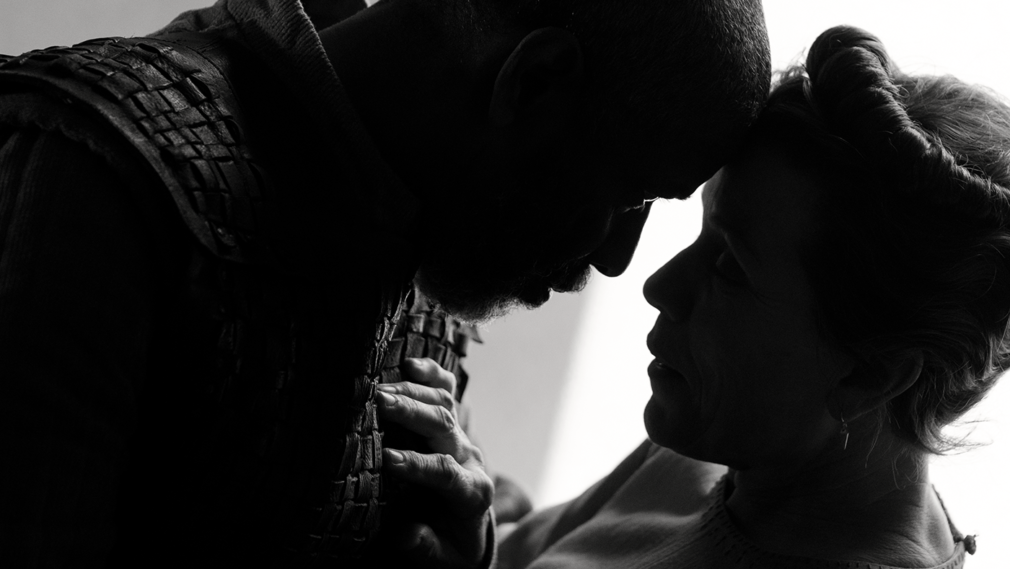 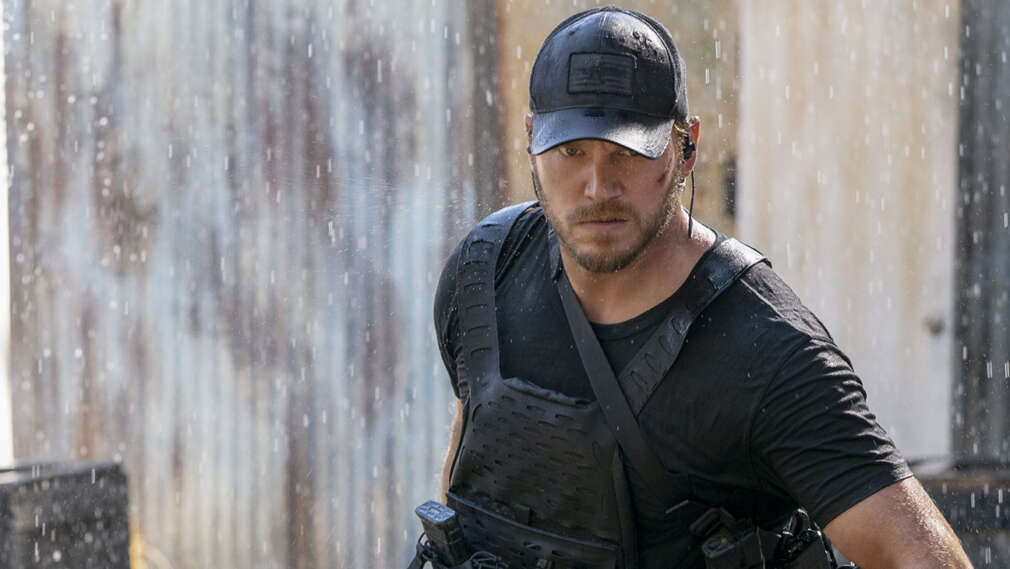