To celebrate the release of tickets for IMAX screenings on sale, eOne has released two new posters for Sam Mendes’ upcoming WW1 epic 1917.

The two stars, Captain Fantastic’s George MacKay and Game of Throne’s Dean-Charles Chapman, are front and centre, with the tagline ‘Time is the Enemy’.

At the height of the First World War, two young British soldiers, Schofield (Captain Fantastic’s George MacKay) and Blake (Game of Thrones’ Dean-Charles Chapman) are given a seemingly impossible mission. In a race against time, they must cross enemy territory and deliver a message that will stop a deadly attack on hundreds of soldiers — Blake’s own brother among them.

eOne will release 1917 in UK and Irish cinemas January 10. 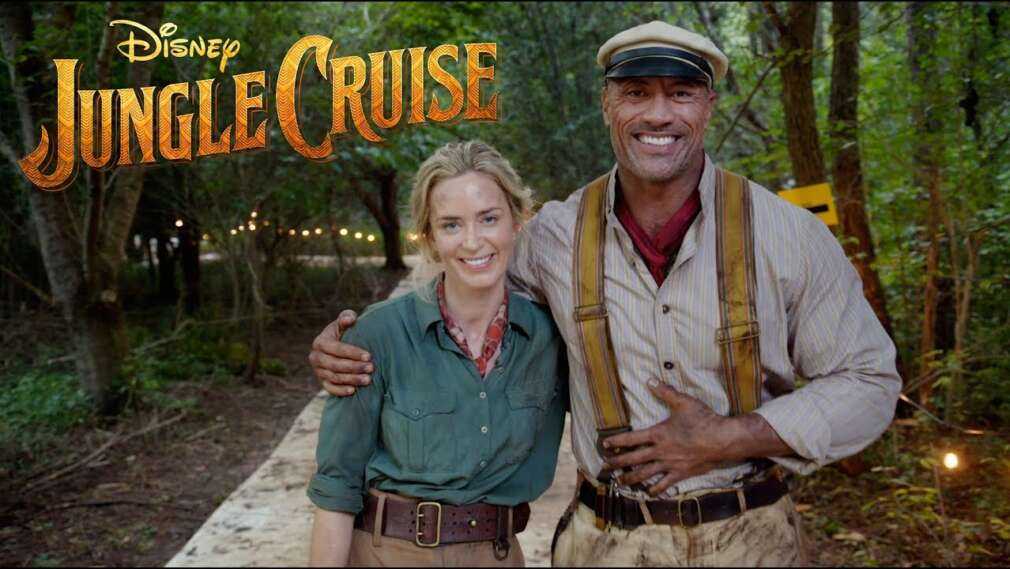