Tron 3 reportedly in the works at Disney

by Nicola Austin July 7, 2020
ShareTwitterFacebook
HomeAll Posts...Tron 3 reportedly in the works at Disney

Following the critically mixed response to sequel Tron Legacy back in 2010, (how has it been a decade already?!) and the subsequent news that Disney scrapped John Ridley’s series heading to their streaming platform earlier this year, there seems to have been a bit of a question mark left surrounding the franchise.

But according to The Disinsider, there could be a third instalment currently in the works with reports suggesting Jared Leto is attached as the lead and a director search underway.

The film is expected to be more of Tron sequel rather than a reboot, and the cast from Tron: Legacy could return. It is unknown at this time if the film will follow the same story as the canceled third Tron film, Tron: Ascension, which would have seen the machine world of The Grid invade the real world. That was also rumored to have featured a character called Ares.

There’s definitely a lot to love about Tron, particularly the phenomenal Daft Punk score from Legacy, so I’m pretty excited about a potential trilogy. But following Suicide Squad and his bonkers role in Blade Runner 2049, is Jared Leto a good choice for lead? We’ll have to wait and see with Morbius coming soon. 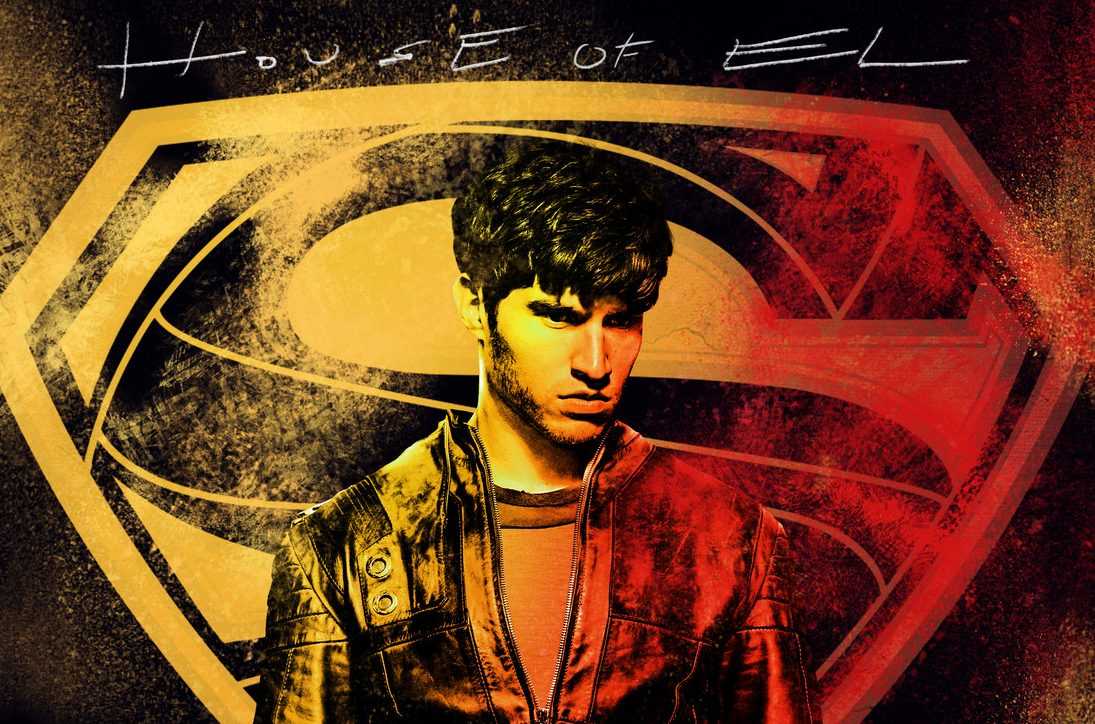