Sony Pictures U.K. and Tristar Pictures have announced that Matilda will be released across the U.K. and Ireland exclusively in cinemas on 2nd December 2022 for Christmas.

Streaming service Netflix will also release the film in the rest of the world December 2022.

Matilda is the film adaptation of the multi-award-winning and massively successful stage musical, inspired by the iconic Roald Dahl story. It tells the tale of an extraordinary girl who, armed with a sharp mind and a vivid imagination, dares to take a stand to change her story with miraculous results.

Newcomer Alisha Weir will play as Matilda alongside a stellar cast including BAFTA and Academy Award® winner Emma Thompson as Miss Trunchbull and Lashana Lynch as Miss Honey. Stephen Graham and Andrea Riseborough will play Matilda’s parents Mr. and Mrs. Wormwood, and Sindhu Vee joins the ensemble cast as librarian Mrs. Phelps. Tony® and Olivier Award winner Matthew Warchus, who directed Matilda The Musical for the West End and Broadway, will direct the film adaptation.

The film adaptation of @MatildaMusical will officially hit @Netflix worldwide in December of 2022! https://t.co/JA1kULRPBZ 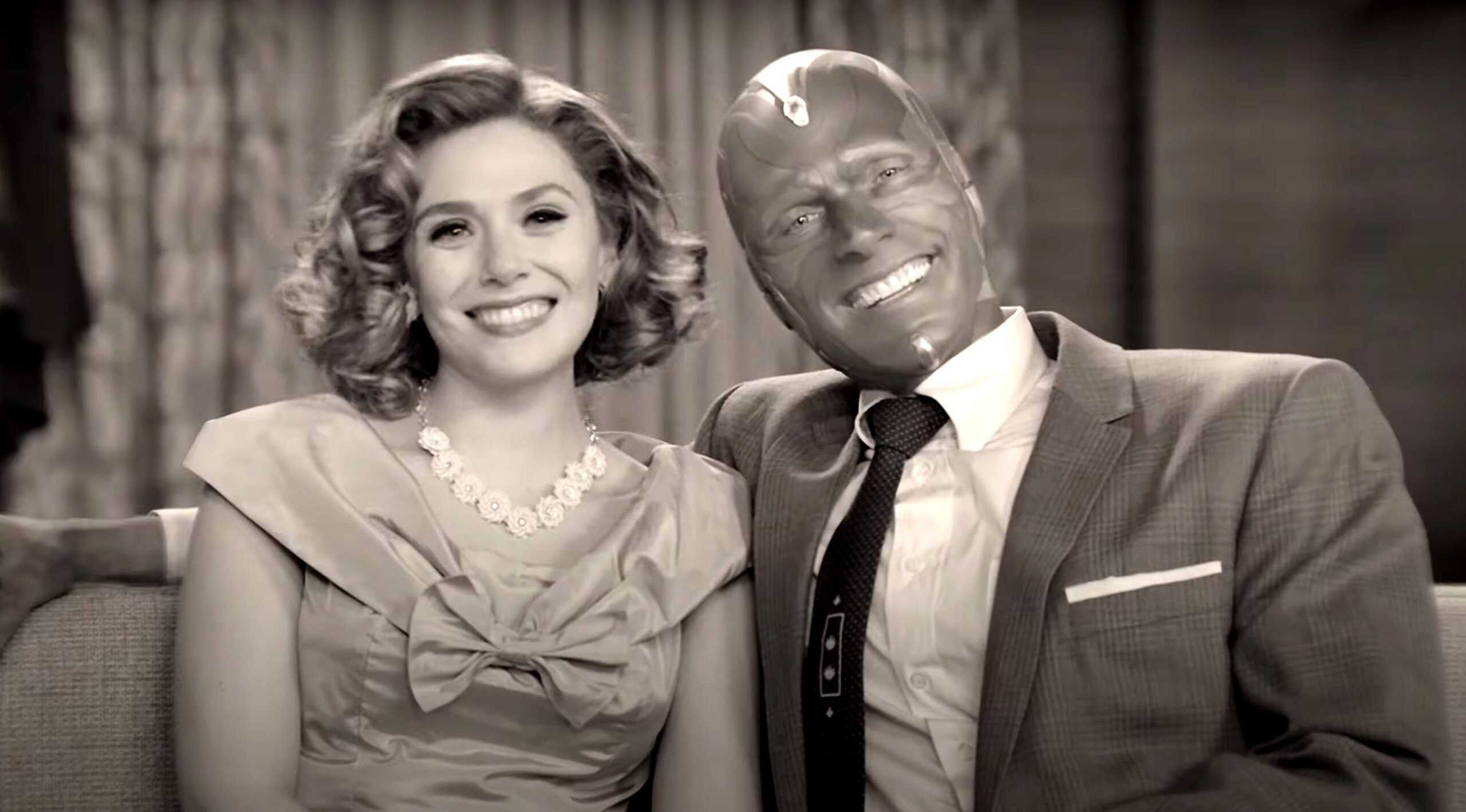 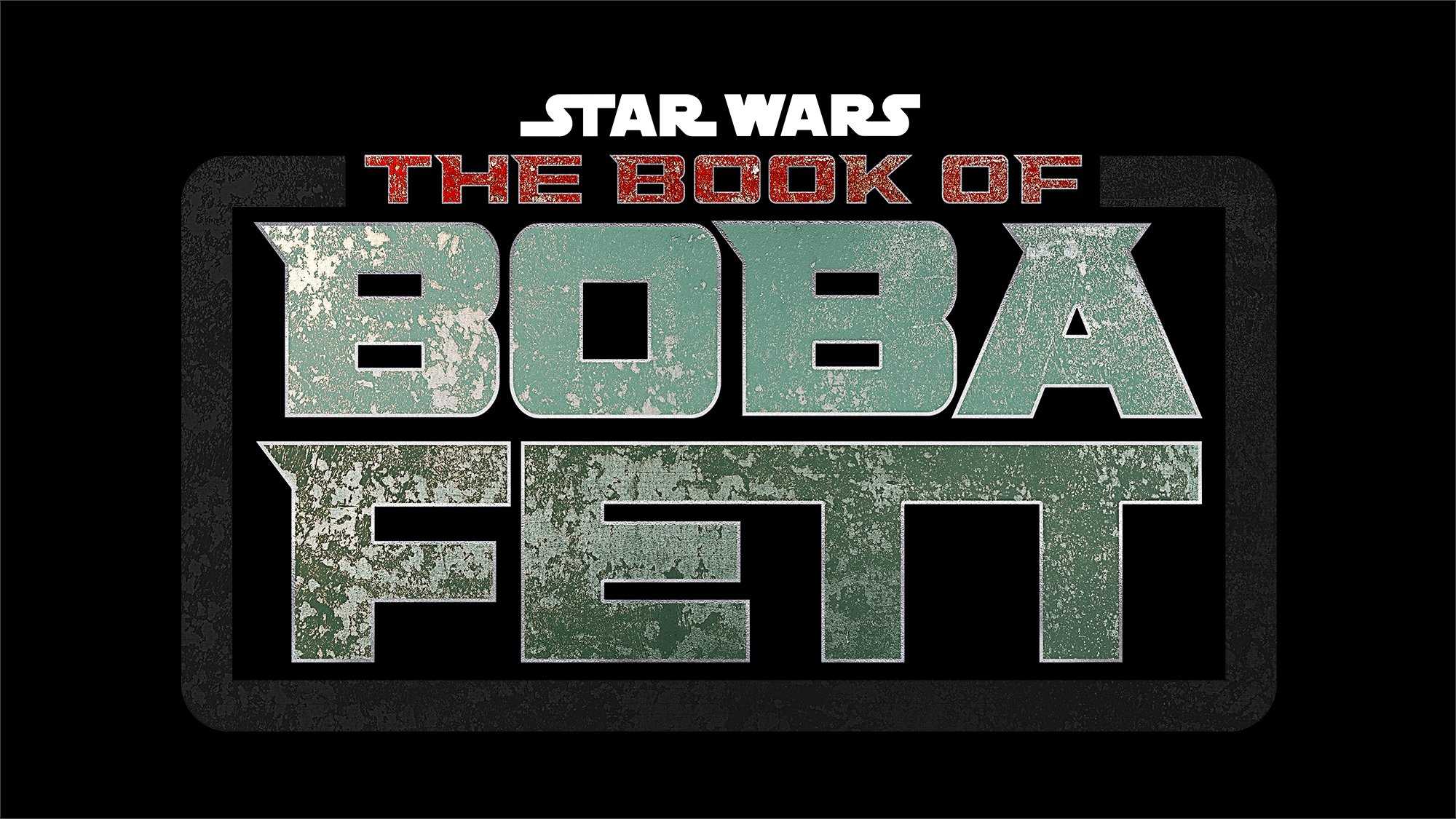