Signature Entertainment has released a handful of brand new stills and trailers, along with the UK cinema and digital release date for dark thriller Night Hunter, starring Henry Cavill and Ben Kingsley.

On the hunt for an elusive serial rapist and murderer, battle-hardened cop Marshall (Henry Cavill) crosses paths with vigilante duo Cooper (Ben Kingsley) and Julia (Eliana Jones) as they trap online predators and deliver their own extreme methods of justice. When Julia is kidnapped, Marshall, Cooper and the police hunt down the perpetrator but the psychologically damaged man they capture only deepens the mystery surrounding the killings.

Good-cop Rachel (Alexandra Daddario) believes the captured killer, who is linked to years of female abductions and murders, is harboring multiple personalities, one of which may hold answers. But with Marshall taking a harder stance, pressure from the Commissioner (Stanley Tucci), and a public out for blood, the plot thickens. Then when those involved in the case, on both sides of the law, start turning up dead, it becomes a race against time to get inside the mind of the killer before it’s too late…

The Flash: “Back To Normal” Promo 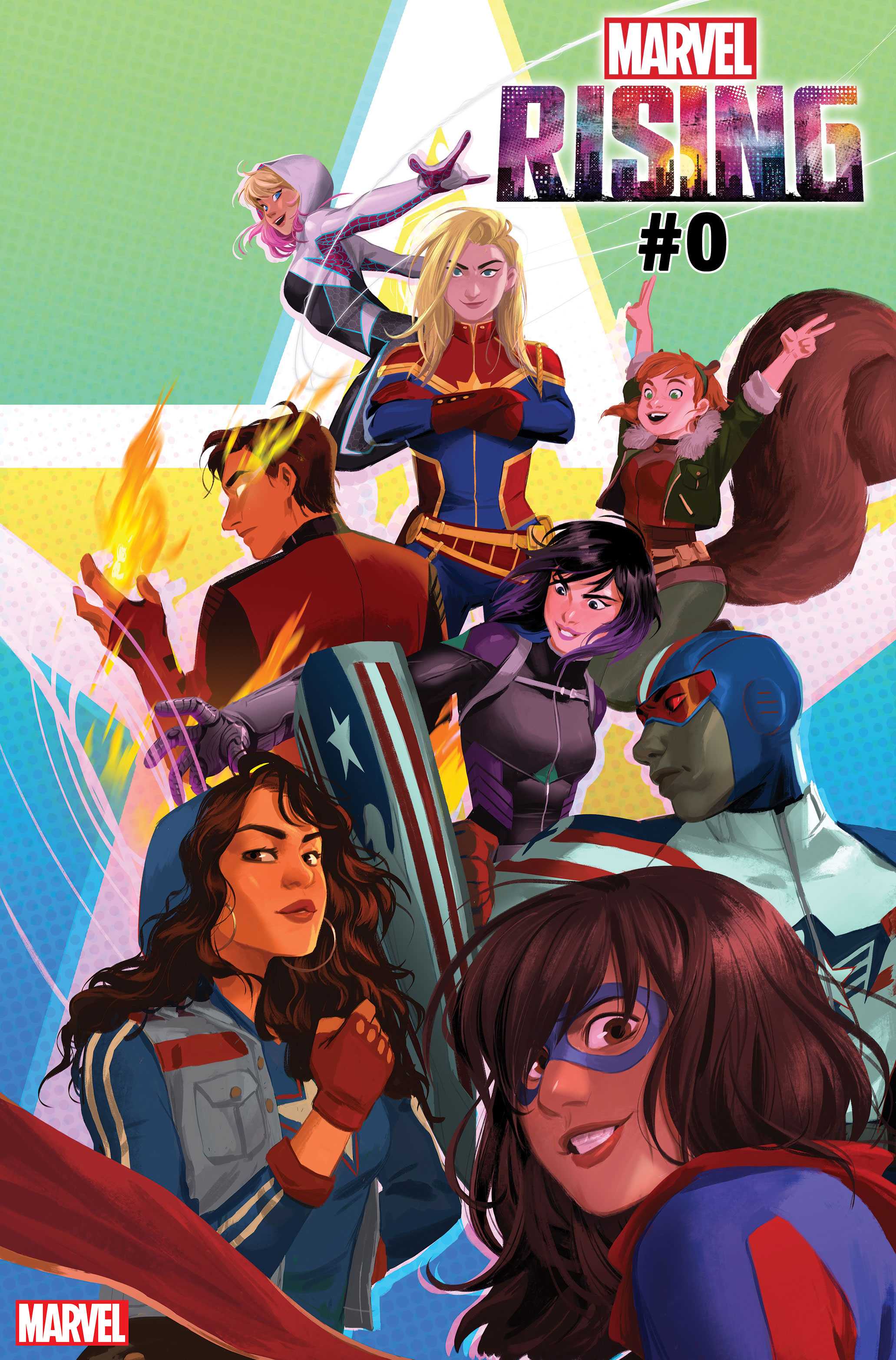 Ms. Marvel and Squirrel Girl Team Up with America, Inferno and Patriot in MARVEL RISING!