Tom Hanks took to Twitter today to post the following video of his journey to Pixar – which means work has started on Toy Story 4! WOO HOO!

Back to Oakland! Pixar! Working on #ToyStory4, partners! Hanx https://t.co/JdzZA1Esli

So here’s what we know about Toy Story 4  so far: 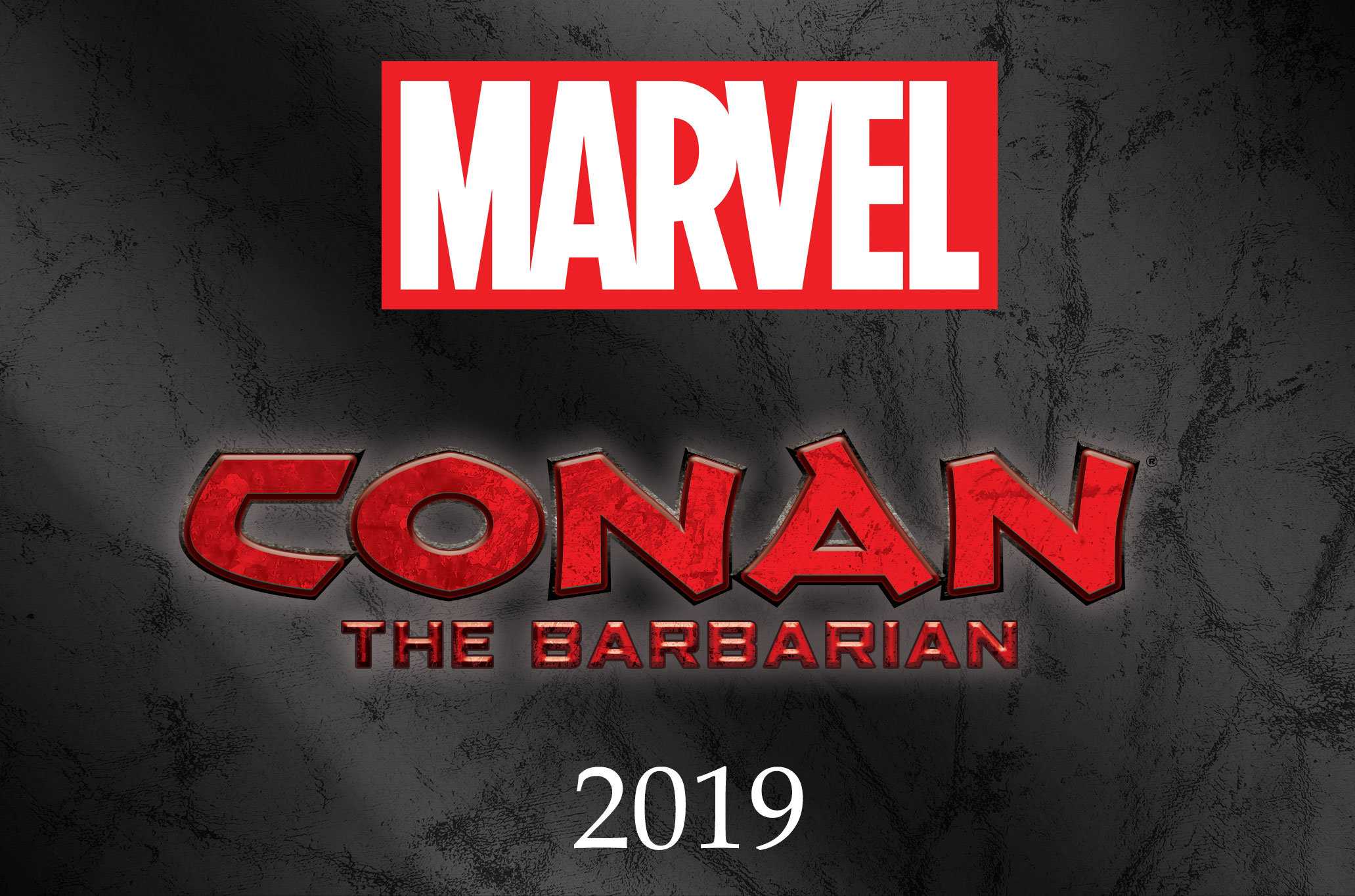