The Titans are back and boy are they back with a bang! After months of teasing from the DC Fandome, posters and trailers it’s a pleasure to say that so far, season 3 is living up to the hype.

The first 3 episodes introduce some new characters and put forward a stronger, more united team of Titans. I always enjoy watching them fight together and we have a few scenes with different team ups which are fun to watch. Savannah Welch makes her debut as Barbara Gordon and she slots in so well as Gotham’s Commissioner and takes command of the screen when she’s on it. We also meet Vincent Kartheiser as Scarecrow and I’m intrigued to see how this character progresses for the purpose of the show.

This season is taking inspiration from the Death In The Family and Under The Red Hood comics and the story so far is fantastic. It’s not a spoiler to say that we witness Jason Todd’s transition to being the Red Hood and this part of the story unravels a lot quicker than I expected. In fact the season kicks off with the starting threads of it which was great. Curran Walters always did a great job with the self-assured Jason, but he is even more impressive here and I’m thinking that he’s going to be the highlight of the season.

I’ve not really been a huge fan of having Bruce Wayne involved in this, but his actions call for the Titans to uproot and form a base in Gotham. Each of them begin to experience their own issues while figuring out what to do about the city’s newest villain . Kori begins having strange flashbacks, Gar is investigating his powers and Dick is given the burden of being a new, better Batman than Bruce. Actually I have to say the moments with Bruce, Dick and Barbara are really interesting and do play to a side of Bruce we don’t often see. I also really enjoy the little side team that Gar and Connor have formed between them – everything about Superboy so far is just awesome.

There’s a fight scene between Jason and Dick in episode 2 which has an incredible reveal. It really reminded me of watching that epic fight they had as the two Robins in season 1. Episode 3 is practically a race against time and sees Hank and Dawn return to the group. This really was a brilliant episode and especially showed the two of them off and delves so much deeper into the heinous change in Jason.

So far I am very impressed – fight scenes aside, season 3 so far is a great journey with possibly some of its hardest hitting scenes yet. This is exactly the kind of DC show the world needs!!! 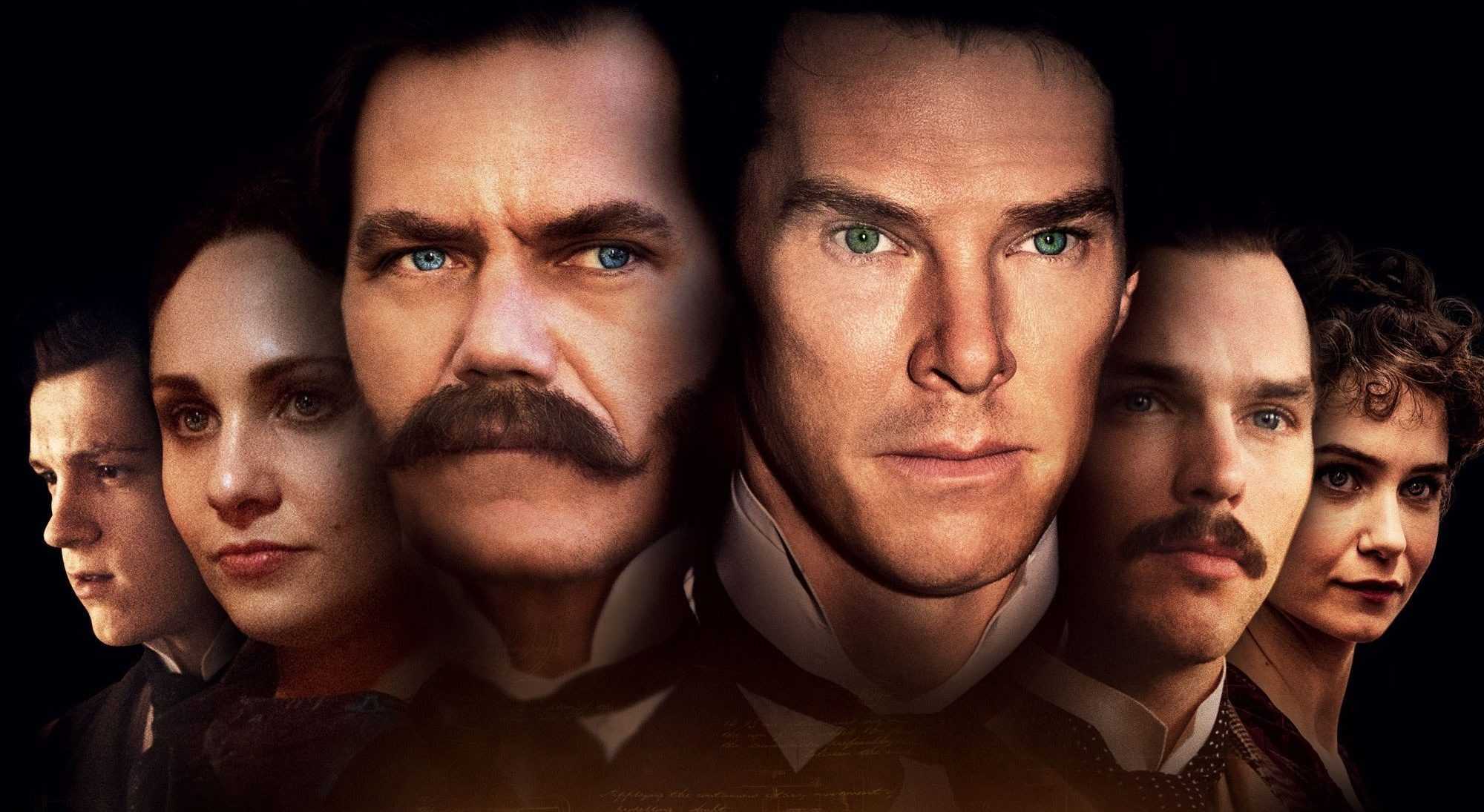 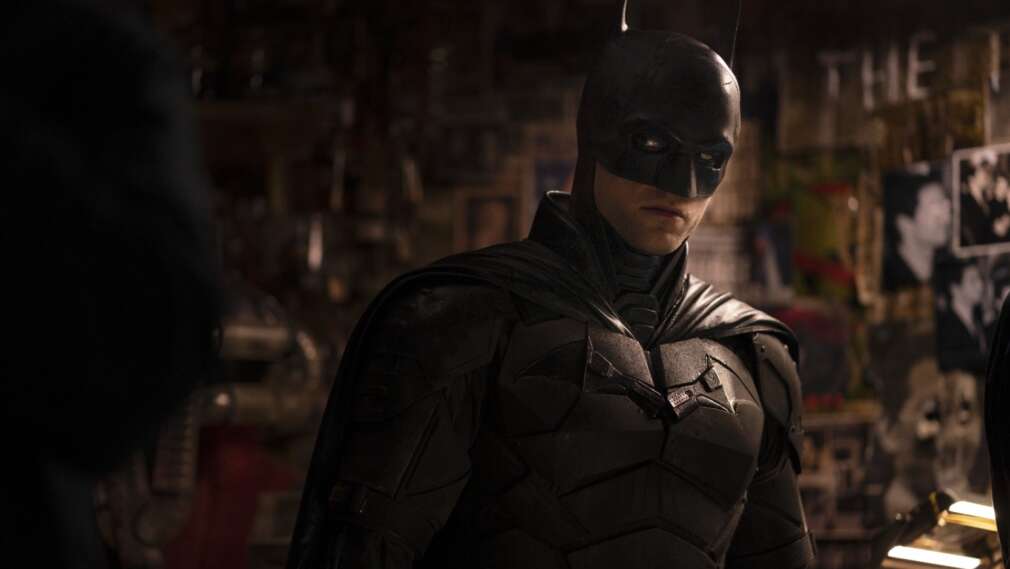