The season 3 finale hits the ground running and it’s a race against time as the Titans work together to stop the last part of Scarecrow’s plan to destroy Gotham.

There’s a lot happening in the first half and there’s a big reveal surrounding Vee’s true identity as she brings Barbara back into the fold. This played into some fan service with her working for ARGUS and Roy Harper’s name check once again does raise some excitement. Surely he’s about to make an appearance? Although I do have to remove Colton Haynes’ face from my mind and brace myself for a different actor to take on the role. There’s an explanation for the sudden appearance of a lazarus pit in Gotham and Vee and Barbara waste no time in connecting with Dick to give him some support.

Dick has stopped being a dick. In this episode he finally shows some quality leadership skills and doesn’t take the weight of the world (well, Gotham) on his shoulders alone. Reuniting the Titans, he comes up with a convenient plan which even involves Jason. We’ve been just as eager to see Gar actually do something as he has been to be given a job and it was nice to see him play a big part this week. I also loved that he only knows left from right by using the same technique that I do! As Dick, Gar and Tim eventually make it into the Batcave with Jason’s help, and Barbara and Vee’s intellectual assistance at GCPD, they come face to face with Scarecrow. Now this final showdown was just a bit pants. All too easy and kind of left me questioning what all this was for. I love that Tim is being given a role in the team, but a simple punch putting an end to a threat which has lasted for a whole season was all just a little meh!

The last part of the episode does wrap up the season quite nicely. Jason makes his peace with Bruce, Dick says goodbye to Barbara and Blackfire begins a new journey leaving her sister and Conner behind. Donna also separates from her team mates in search of Dawn to deliver a message from Hank and Tim is formally invited on a road trip.

Season 3 has had its ups and downs and a really strong start didn’t consistently translate through every episode. I’m pleased that they’ve left Gotham now as these are characters who can stand their own ground and don’t need the familiarity of Bruce Wayne and all he brings to peak viewer interest. Curran Walters, Joshua Orpin and Damaris Lewis have all been stand outs for me and Teagan Croft has breathed some exciting new life into Rachel. I’m hoping season 4 will echo the brilliance of season 1 and I’m excited to see where it goes. 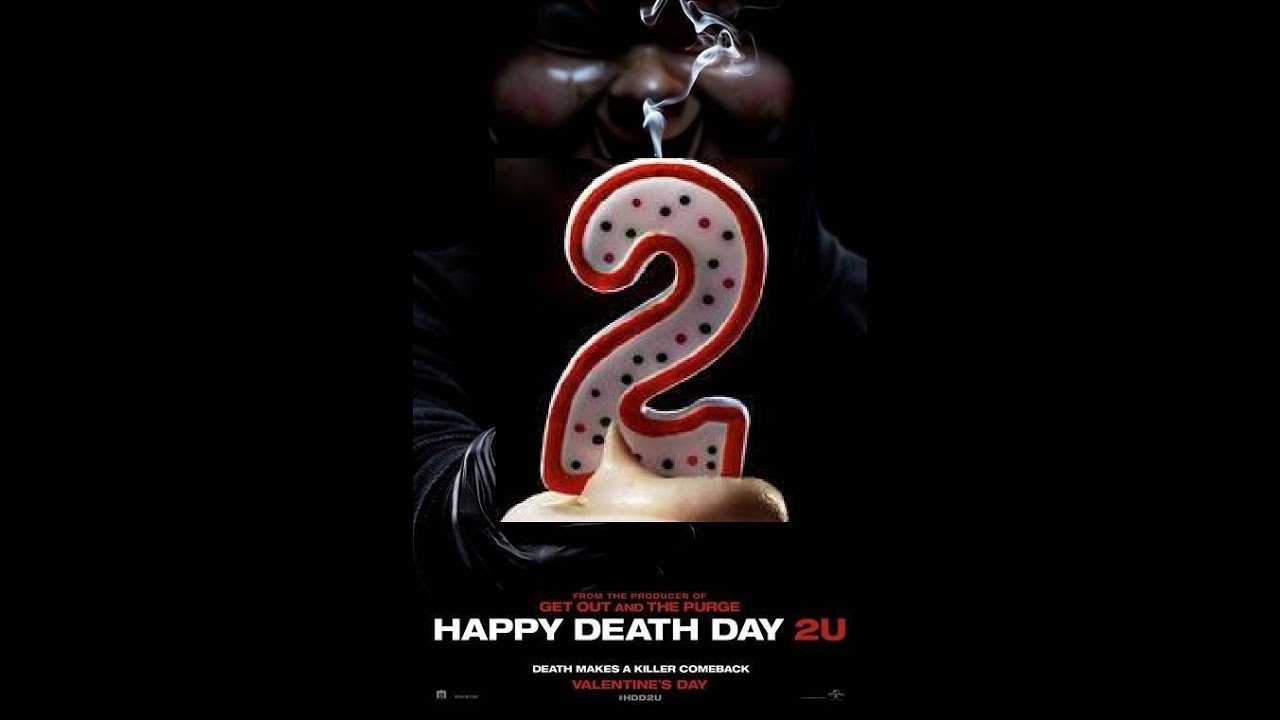 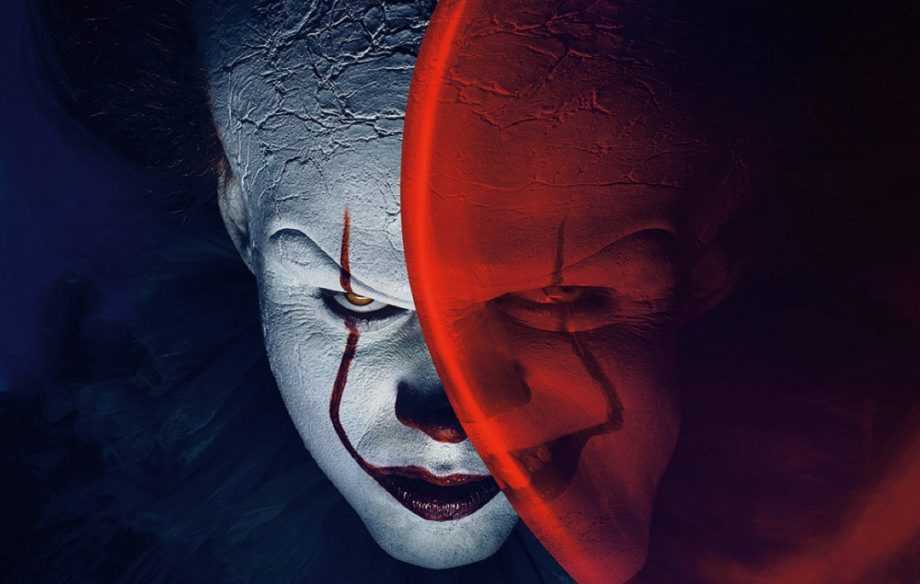