The Titans find Scarecrow’s finger pointing at them in front of the whole city and become vilified to raise Red Hood’s status.

An episode which should have blown us away kind of felt a little lack lustre. Sure, that’s mostly due to Covid restrictions during filming but when we are watching the aftermath of Gotham’s water supply being poisoned and it’s residents loosing all concept of fear, you’d expect complete and utter pandemonium everywhere. Not so much. Kory, Gar, Conner and Blackfire come face to face with some of Scarecrow’s victims and while it was interesting seeing them restraining them but not hurting them it all seemed a little easy. Well, it definitely did for Conner who hilariously managed to wipe someone out with just the touch of a finger. That moment was a nice touch and really had me smirking.

The return of Rachel and Donna last week has definitely injected some extra life into the season and having Rachel finally find Gar was exciting. Donna doesn’t have such an easy journey back to Gotham as Lydia feels the need to test her life after death skills. I swear, I half expected her to bundle Donna into a van and force her into a red hooded coat. Conor Leslie really was great this week and I really hope we have even more spotlight shone on her for the remainder of episodes.

The Titans make their way to Gotham PD to turn themselves in. Of course there’s a twist and with officers being paid off by Jason, their peaceful surrender doesn’t go to plan. This made for a fight scene which really needed to be better – it’s one saving grace was the rare occasion of seeing Conner getting to show off his Super-genes properly. This surprise showdown does have a big impact though, mainly due to a wounded Blackfire reopening the sisterly rivalry and Barbara making a decision which is likely to affect the rest of her career.

Troubled Water was a bit of a troubled episode. Some scenes were just a bit unnecessary but perhaps we can put this down to shaping the rest of the story? With three episodes left and Red Hood and Scarecrow making themselves at home in the newly acquired ‘Crane Mansion’ surely something huge is about to happen? 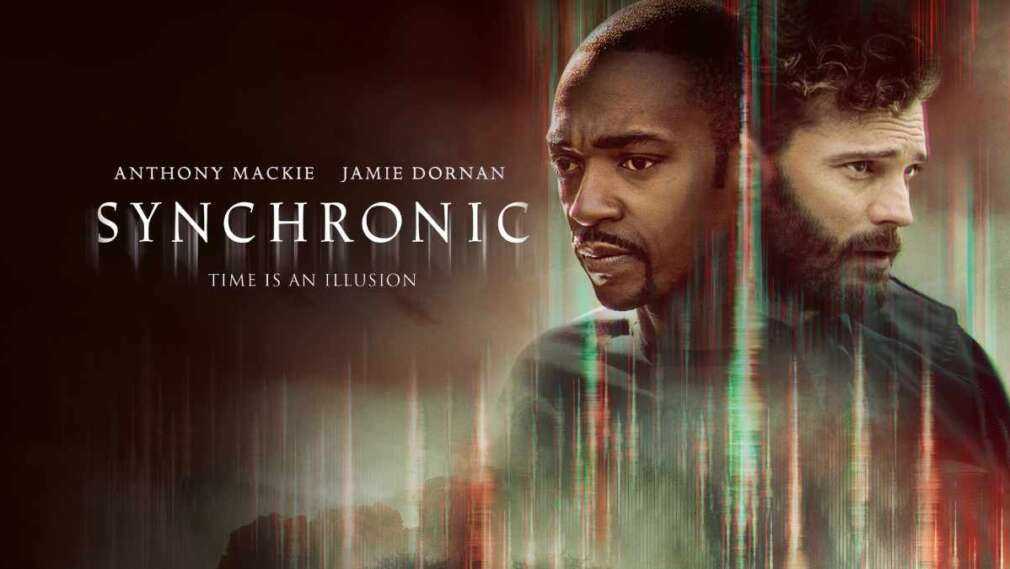 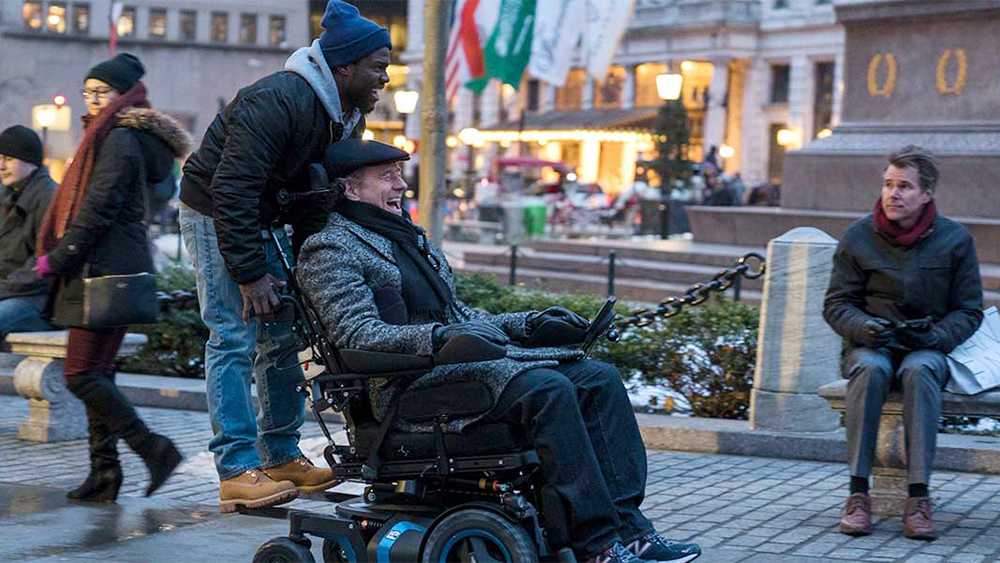