Episode 7 pushes Starfire and Blackfire to the forefront once again as their relationship and complicated history are explored even further. Blackfire’s backstory is sorrowful and once you delve into that side of her, you begin to have some sympathy and forgiveness for her previously heinous actions. She just wants acceptance and I think she’s found that finally with her sister, and more interestingly with Conner. Now this is a relationship I’m excited to see more of. Right from the get go, the two have had great chemistry and a bubbling romance is sure to see that develop even more so.

51% deals with the aftermath of Red Hood’s actions from last week, as Barbara gets a call notifying her of the death count. Scarecrow’s reign of terror appears to be running out of steam as the Titans come together to stop his plan of distributing the same drug he supplies Red Hood with to the rest of Gotham. I’ve said before that I love watching them all fighting together, but this scene seemed a little lack lustre – I wanted more from it!

Although he seems completely addicted to his little puffers now, Jason has moments where it looks like he’s seen the errors of his ways. Will we see him reunited with the Titans? More to the point, would they even accept him back? Gar is still adamant that he’s going to save him before Dick gets his hands on him and this leads him to seeking out Molly for help. Battling Blackfire and Conner for couple goals are Dick and Barbara as their relationship also intensifies, which was inevitable.

Not the most exciting episode of the season but who can complain when we’re given so much Blackfire. She is stealing the show for me at the moment. The way Oracle was used in the episode was a tad confusing but a Mr. Freeze name check was quite exciting!! Also … where the hell is Rachel??? 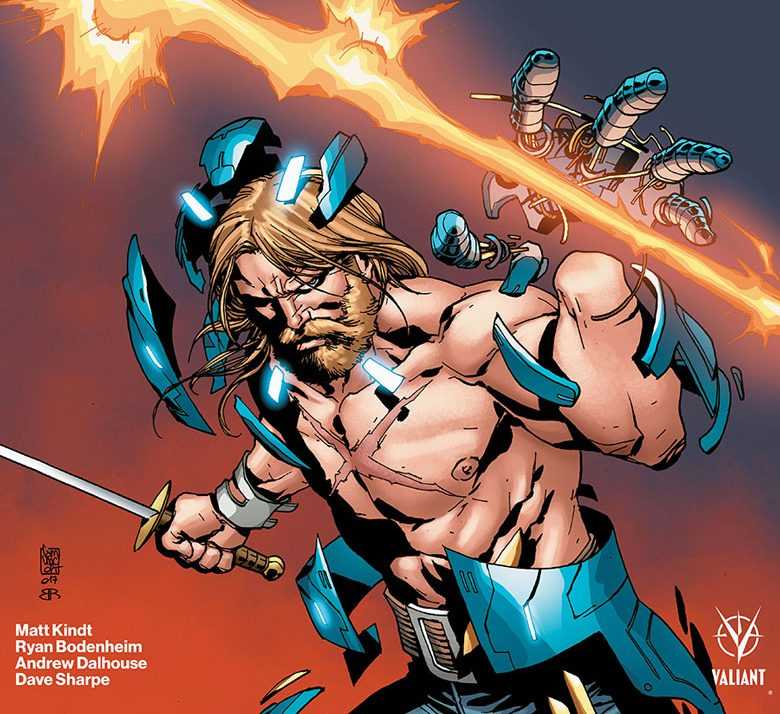