Poised with sharklike self-assurance, Marla Grayson (Academy Award® nominee Rosamund Pike) is a professional, court-appointed guardian for dozens of elderly wards whose assets she seizes and cunningly bilks through dubious but legal means. It’s a well-oiled racket that Marla and her business-partner and lover Fran (Eiza González) use with brutal efficiency on their latest “cherry,” Jennifer Peterson (two-time Academy Award® winner Dianne Wiest) — a wealthy retiree with no living heirs or family. But when their mark turns out to have an equally shady secret of her own and connections to a volatile gangster (Golden Globe winner Peter Dinklage), Marla is forced to level up in a game only predators can play — one that’s neither fair, nor square.

I Care a Lot will join thousands of movies and TV shows in the Prime Video catalogue, including Amazon Originals Palm Springs, Borat Subsequent Moviefilm, The Big Sick, The Marvelous Mrs. Maisel, The Boys, Good Omens, The Grand Tour and All or Nothing: Tottenham Hotspur which are available at no extra cost for Amazon Prime members. 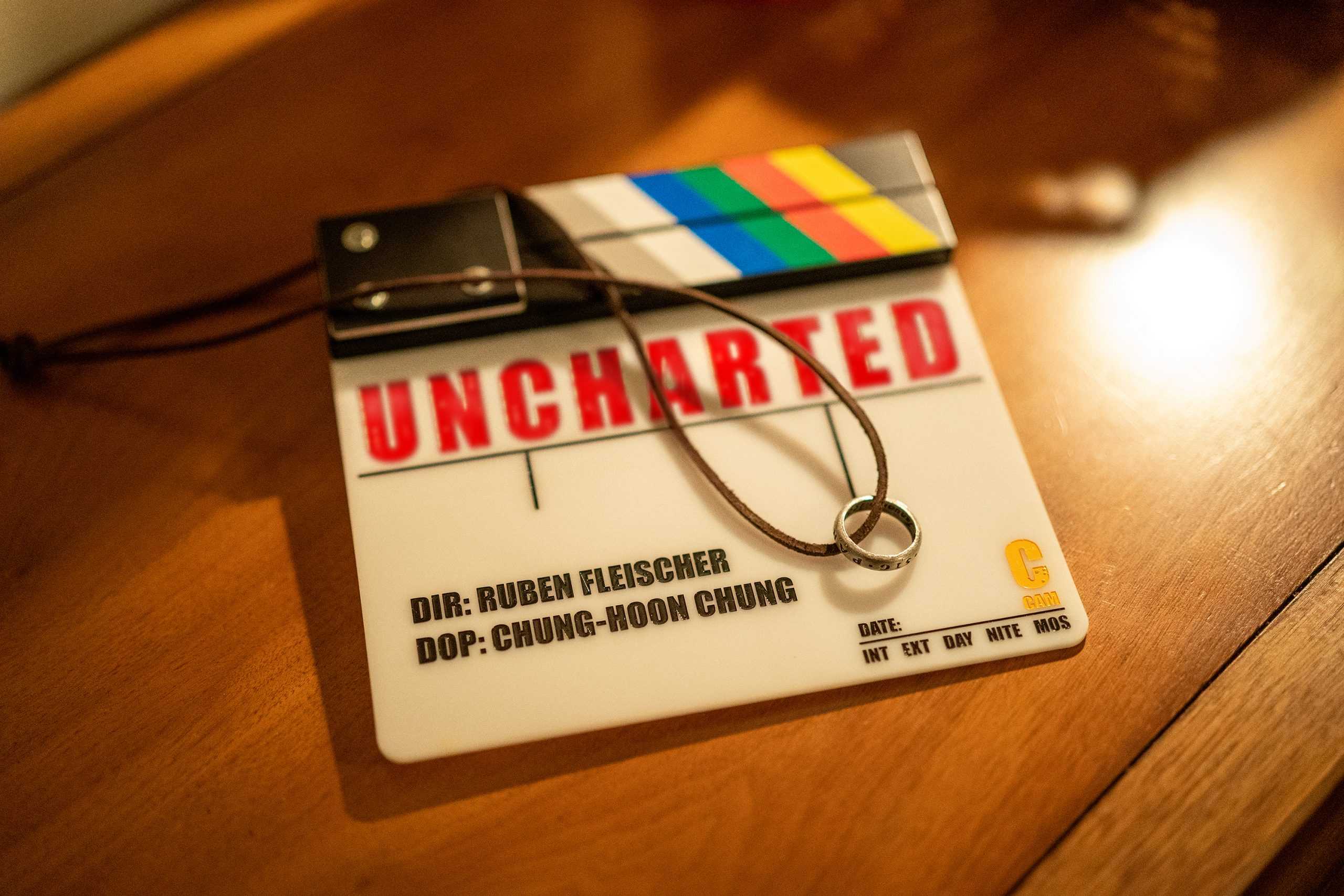 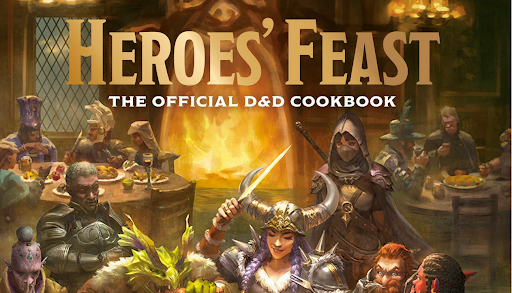