Growing up in the 90’s, I vividly remember being read Roald Dahl’s iconic tales before bed, escaping to each of the magical (and at times scary) worlds. Of all the beloved author’s wonderful stories, there were a couple of titles that distinctly stuck with me. The child eating giants in the BFG and the foul duo in The Twits were definitely unsettling, but the main ‘unwigging’ in The Witches definitely topped the scares. So watching Nicolas Roeg’s adaptation, with Anjelica Huston’s terrifying prosthetics from Henson’s Creature Shop, definitely brought back those childhood memories. Subsequently, despite being quite a bit of family-friendly fun, Robert Zemeckis 2020 reimagining doesn’t fully hit the horror notes of the source material.

Zemeckis switches proceedings from 1980s Britain to 1960s Alabama as a young orphaned boy (Jahzir Bruno) and his grandma (Octavia Spencer) uncover a dangerous secret; disguised witches are living amongst them. In a bid to escape from their evil grasps they flee to a grand seaside hotel, but coincidentally find themselves in the middle of the Grand High Witch and her coven’s convention. The boy uncovers her nefarious plan to turn children across America into mice – can his new found friend, pet mouse and grandma stop them in time?

Locations aside, the plot beats play out much the same as Nicolas Roeg’s adaptation. The two find themselves caught up at the Grand High Witch’s convention with plenty of bewitching animal antics, but there’s something safe and family-friendly about it all. Thankfully the iconic unveiling/unwigging scene is still the film’s biggest spectacle. Zemeckis opts to ramp up the CGI with overly exagerrated Venom-esque mouths and elongated arms as opposed to using prosthetics, but it’s still a fear-inducing scene. Multiple cat and mouse chases ensue as they attempt to foil the witches plans, with more of an emphasis on fun and adventurous set pieces in a similar vein to Stuart Little and Ratatouille, as opposed to leaning into the more horror aspects of Dahl’s source material.

The all star cast are clearly having a blast in their respective roles, particularly Anne Hathaway. Although not quite rivalling Anjelica Huston’s commanding presence, her take on the character is very different and far more fun. Hamming it up with an ever changing accent which children will undoubtedly love, her Grand High Witch is super stylish and equally stuck up. Newcomer Jahzir Bruno is charming as the young orphan boy, sharing a wonderful chemistry with the always wonderful Octavia Spencer, who particularly shines in the caring role. Codie-Lei Eastick sticks to type for your typical Augustus Gloop/Bruce Bogtrotter character, while Stanley Tucci is unfortunately greatly underused as the hotel manager.

As previously mentioned, Zemeckis does have an unfortunate tendency to over use the CGI, particularly when it comes to the animal department. There’s a number of creatures that look overly exaggerated and anthropomorphised, coming across as cartoonish a lot of the time. However the Alan Silvestri score, soul soundtrack and lavish production really are wonderful, along with a number of interesting camera shots which add an dynamism to the set pieces. There’s also a heartwarming message at the film’s core, as the boy is told: “never give up what you are inside.”

Featuring plenty of fun and magical transformations, The Witches is a perfect watch for the family at Halloween. However for parents and viewers of a certain age the original will still loom large, with this reimagining not quite reaching the same terrifying highs. 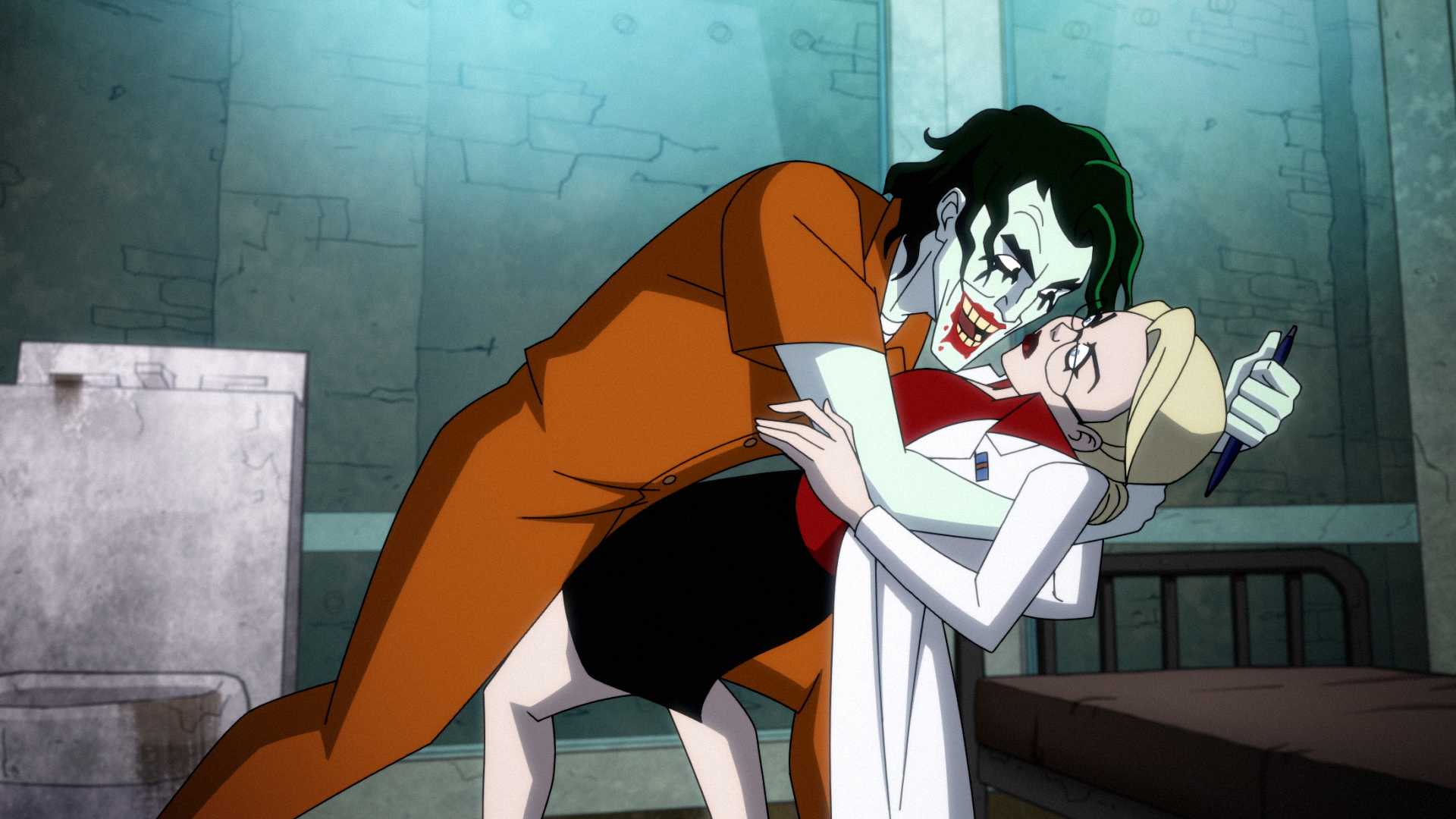