The Wheel of Time Series 1 Review

Ever since HBO’s award winning series Game of Thrones ended, every streaming service has been clambering for their own fantasy hit. Amazon CEO Jeff Bezos reportedly wanted more ambitious “event”’ television for the streaming service, and while the upcoming Lord of the Rings series is currently in development, attention turned to Robert Jordan’s beloved high fantasy The Wheel of Time novels. With plenty of rich source material to pick from – there’s 14 volumes, a prequel novel and two companion books – and a strong fan base, could this be a sure fire hit for Prime Video?

The Wheel of Time centres on a high fantasy world in which magic exists, but only women and in particular the Aes Sedai order, can truly pull from and channel the One Power. Men can also technically use the power, but it’s been tainted, usually sending the user mad due to the misgivings of the realm’s previous leader, known as The Dragon. It has been foretold that The Dragon will be reborn – either saving or condemning the world – and the race is on between Aes Sedai Moiraine Damodred (Rosamund Pike) and her warder Lan Mandragoran (Daniel Henney), along with the Dark One and his followers, to find them. Their journey takes them to the peaceful Two Rivers, where four possible candidates – and a whole load of trollocs – await them.

With so much lore and fantasy elements to set up – including a mystical prophecy about a reborn powerful magician, the magical Aes Sedai order, ‘The Dark One’ and his armies, along with a group of heroes with significant destinies – the first episode folds under the weight of exposition and world building. The opening voice over monologue evokes LOTR’s opening from Galadriel: “The Wheel of Time turns, and ages come and pass, leaving memories that become legend” as we’re quickly introduced to the four potential candidates – Rand (Josha Stradowski), Mat (Barney Harris), Perrin (Marcus Rutherford) and Egwene (Madeleine Madden).

Following a predictable ambush as the once peaceful village (“where the old blood runs deeps”) is attacked at length by an army of Trollocs, the newly formed group are swept up on a quest to save the world, quickly splitting off in a Two Towers-esque narrative. Throw in genre tropes such as false messiahs and packs of wolves to the mix – along with the intriguing gender politics of the opposing Red Ajah and the Whitecloaks – and its clear that the series firmly wears its fantasy elements on its sleeve. Despite the shaky start, the series does get better as the story progresses, setting up a sprawling high stakes battle between good and evil.

Rosamund Pike is clearly the star draw here, channeling Cate Blanchett’s stern and curt turn as Galadriel, as she goes about her mission with a significant urgency with no real regard for the impacts on the small town. Moiraine’s close relationship with warder Lan makes for an intriguing setup, with Henney proving one of the more charismatic actors. The teenage leads from the book have been aged up, portrayed by a cast in their twenties to avoid the YA tendencies that have recently crept up in the genre. Out of the younger cast, Marcus Rutherford emerges as one of the strongest and more emotive performances, while Zoë Robins brings a real strength and determination to her role as Nynaeve.

Along with the fantasy elements, where the series truly comes to life is in the beautiful and vast landscapes which really lends a cinematic quality to the show. Filmed predominantly in the regions of the Czech Republic, particularly around Prague (including Dolský mlýn), but also nearby countries like Croatia (Dubrovnik, also heavily used in Game of Thrones) and Slovenia. There’s a number of sweeping forests and mountainous regions used which heavily lends itself to the fantasy world, paired with Lorne Balfe’s outstanding and ethereal score, making for a transformative and immersive experience. However, like The Witcher, some of the visual effects do stand out for the wrong reasons – particularly when magic is featured – leading questions to the rumoured $10 million-per-episode budget. Does it also have a distinct enough visual identity to distinguish itself from other big-budget fantasy shows?! Unfortunately, so far I’m not entirely convinced.

The Wheel of Time immerses you with sweeping landscapes, a beautiful score from Lorne Balfe & an intriguing quest, but does it do enough to distinguish itself in an already crowded genre? As yet, I’m not entirely convinced – however, the ambitious narrative is certainly intriguing, providing plenty of escapism into a magical fantasy world. 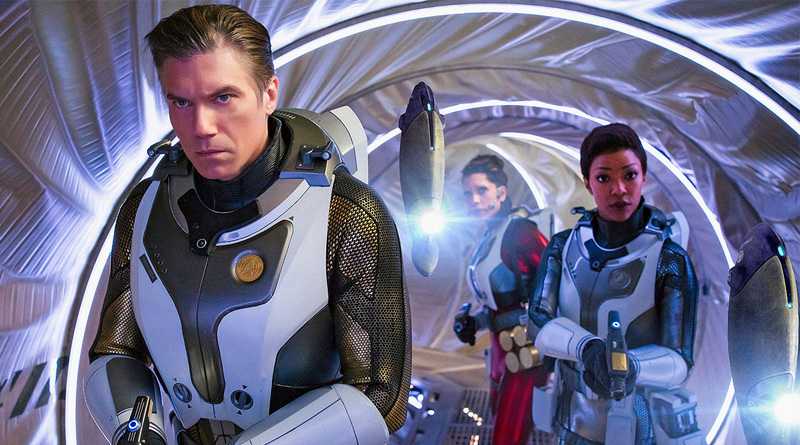 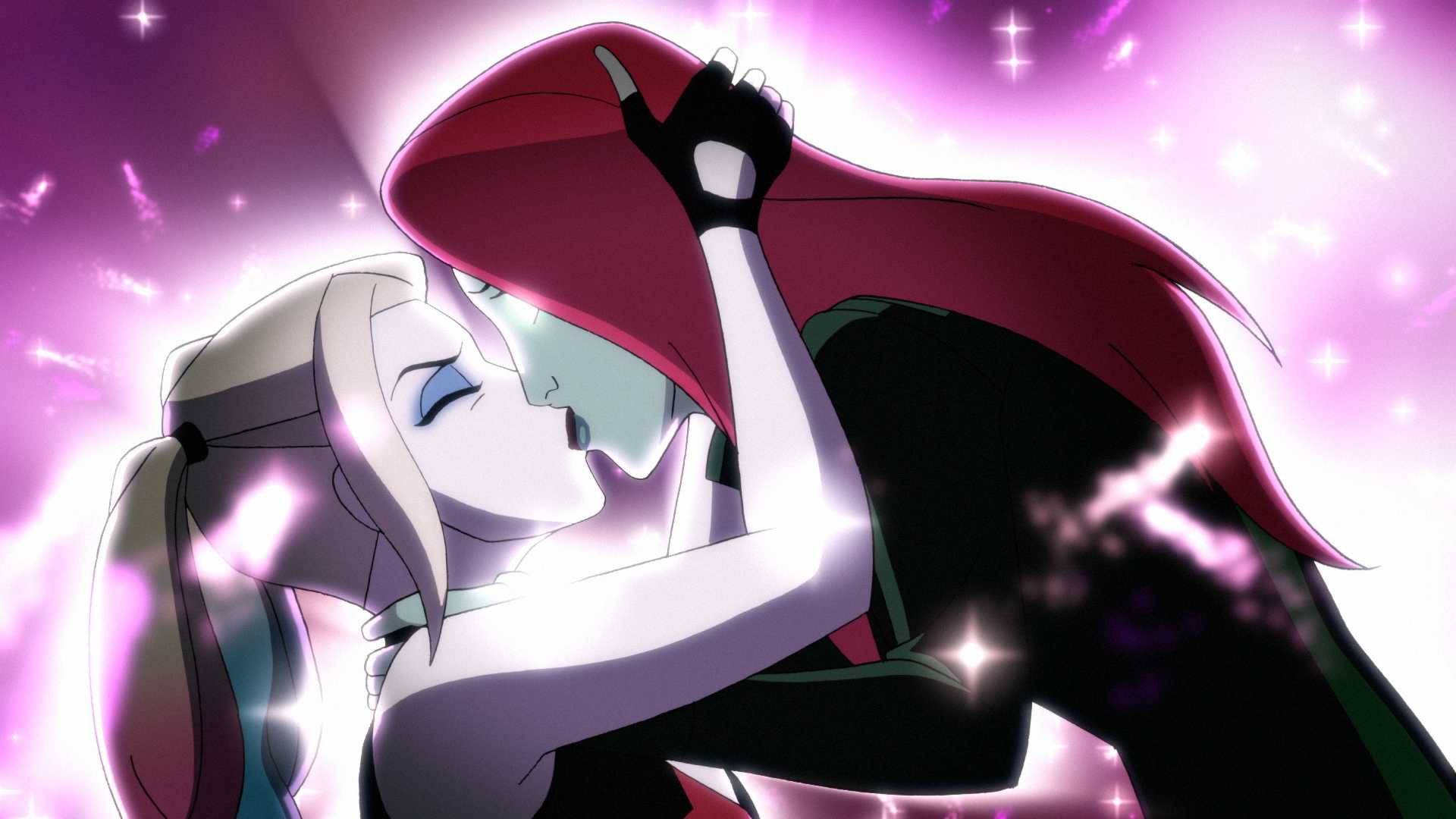