FOX has announced that The Walking Dead’s extended 10th season of six new episodes will premiere Monday 1st March at 9pm. New guest stars featured in these episodes include Robert Patrick (Terminator 2: Judgment Day, Perry Mason, Scorpion) as “Mays” and Hilarie Burton Morgan (One Tree Hill, White Collar, Friday Night In with the Morgans) as “Lucille,” along with new co-star Okea Eme-Akwari (Greenland, Cobra Kai) as “Elijah,” among others.

FOX has also released a new table read clip from one of the new episodes, “One More” featuring Ross Marquand, Seth Gilliam, Robert Patrick and narrated by Josh McDermitt.

Check out the table read below!

Last on The Walking Dead, we witnessed the fall of Alpha (Samantha Morton) and the end of the Whisperers War. The Kingdom had fallen, Hilltop was virtually destroyed and Alexandria abandoned to prepare for final battle. Our survivors were trapped and separated from one another. Yet, when faced with almost certain death, they rallied together to fight, killing Beta (Ryan Hurst) and eliminating the threat of the horde.

In these six new episodes, we find our survivors trying to pick themselves up by their bootstraps following the destruction the Whisperers left in their wake. The years of struggle weigh upon them as past traumas surface, exposing their more vulnerable sides. As they question the state of humanity, the state of their collective community, and the states of their minds, will they find the inner strength to persevere with their lives, friendships, and group intact?

New episode synopses and featured cast are below:

Maggie (Lauren Cohan) has returned with a story she is not ready to share, even when her past catches up to her. Negan’s (Jeffrey Dean Morgan,) safety is at stake again. Daryl (Norman Reedus) and Maggie fight an unseen and unknown threat.

An adventure for Daryl and Carol (Melissa McBride) turns sideways when they come across an old cabin. It takes Daryl back to the years when he left the group after Rick disappeared as he relives a time that only the apocalypse could manifest.

Gabriel (Seth Gilliam) and Aaron (Ross Marquand) search for food and supplies to bring back to Alexandria. Small tragedies lead to bigger tragedies as faith is broken and optimism is fragmented when they are put to the ultimate test.

Eugene (Josh McDermitt), Ezekiel (Khary Payton), Yumiko (Eleanor Matsuura), and Princess (Paola Lázaro) are captured and separated. Princess struggles with memories of her traumatic past and tries to escape one way or another with the help of Ezekiel.

Daryl and Carol come to a fork in the road and head their separate ways. Each going into their own type of survival mode, the easiest of challenges become much harder. Will their individual journeys be the tipping point needed to mend their friendship or is the distance between them permanent?

Carol takes Negan on a journey, hoping to minimize the increasing tension.  Negan reflects on the events that led him to this point and comes to a conclusion about his future. 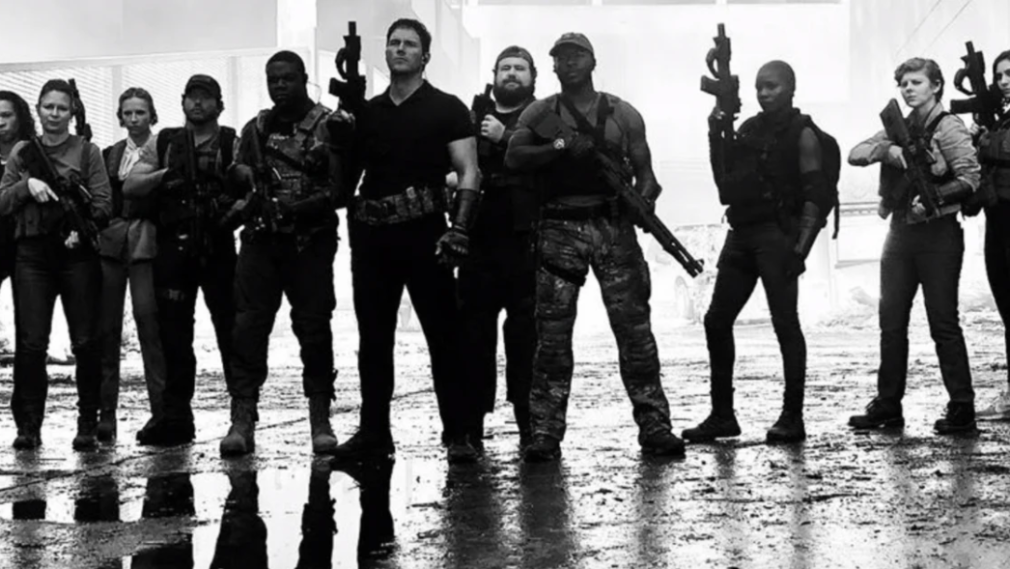 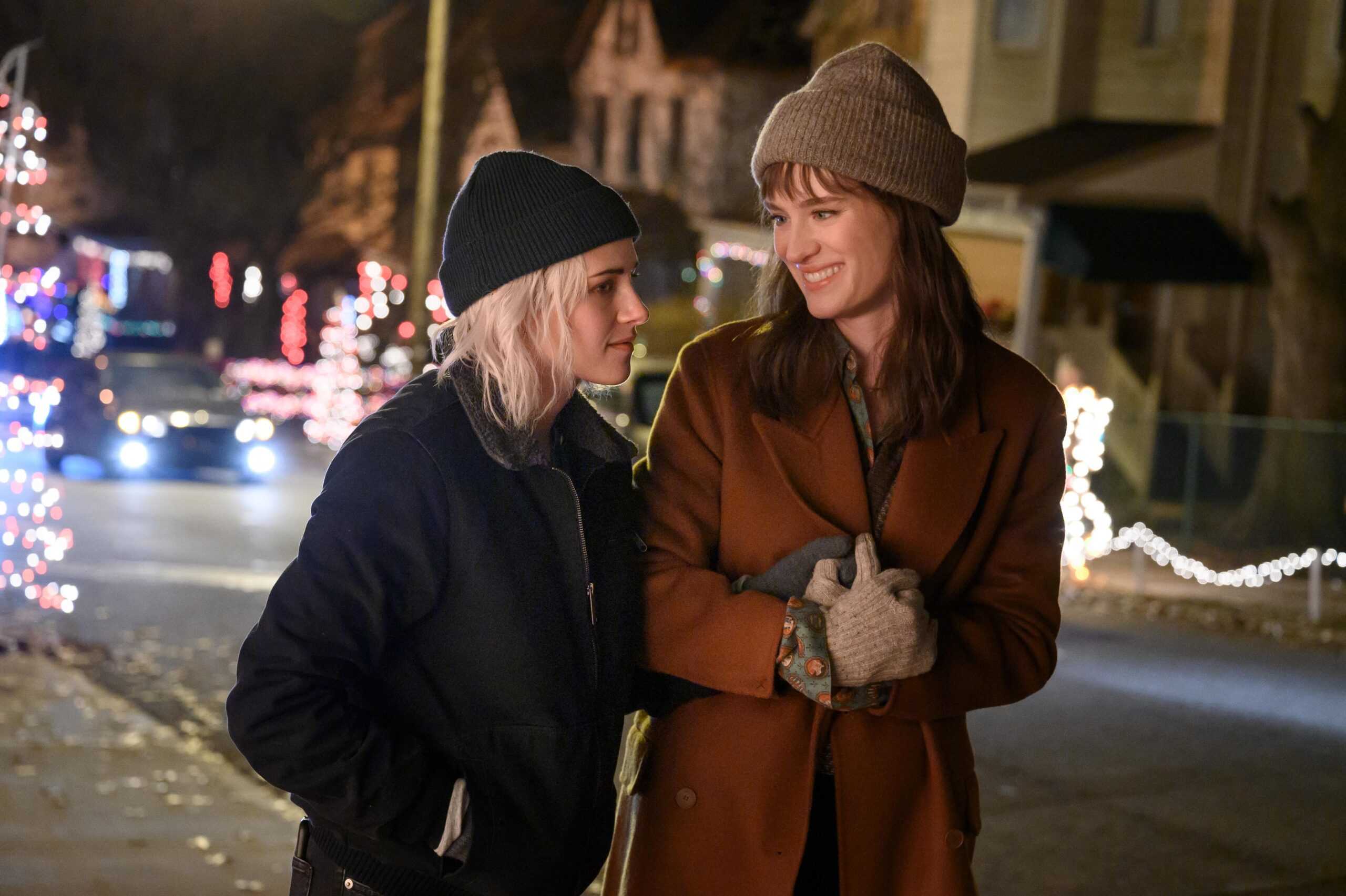