Nintendo and Illumination Studios (Despicable Me, Sing) have announced the star-studded voice cast for the upcoming animated Super Mario Bros. film, which is set to be released worldwide December 2022.

The new animated feature will be produced by Illumination‘s Chris Meledandri and Nintendo’s Shigeru Miyamoto. On directing duties is Aaron Horvath and Michael Jelenic, who previously collaborated on the animated series Teen Titans Go! and the film Teen Titans Go! To the Movies.

The Super Mario Bros. Animated Film movie is heading to theaters in North America on 12/21/22!

Check out the voice cast for the upcoming movie below 👇 pic.twitter.com/Xj31P6hk6y 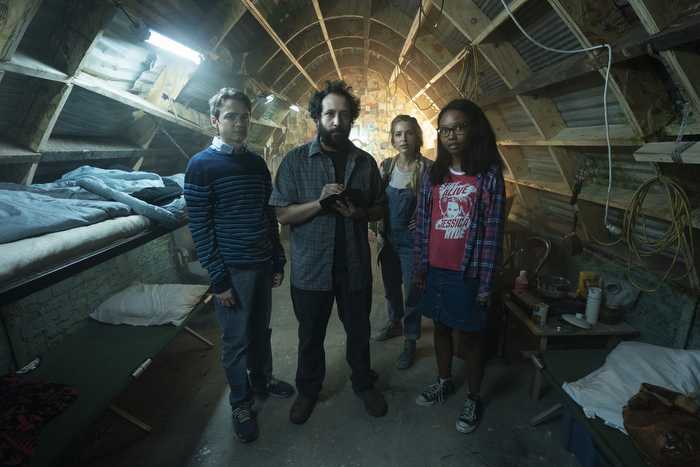 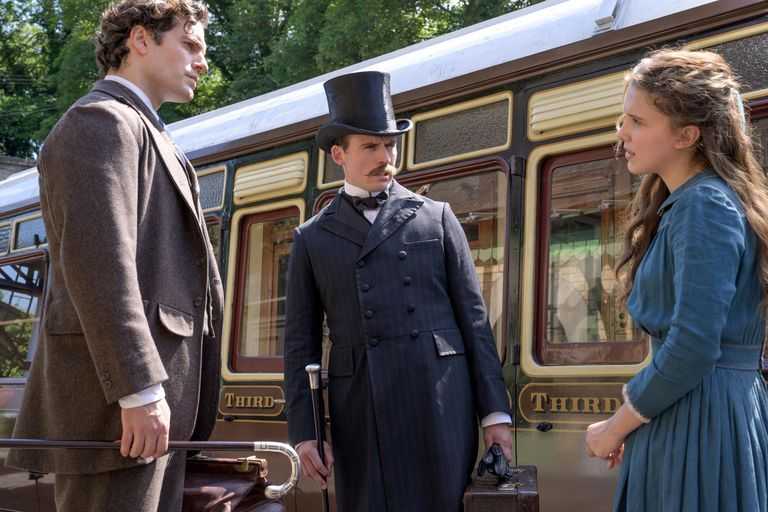