There’s plenty of connective tissue to the original films, with Ghostbusters station wagon being unveiled, to proton packs making an appearance, along with the cute mini stay pufts.

In Ghostbusters: Afterlife, when a single mum and her two kids arrive in a small town, they begin to discover their connection to the original ghostbusters and the secret legacy their grandfather left behind. The film is written by Gil Kenan & Jason Reitman.

The film is set for UK release 11 November. 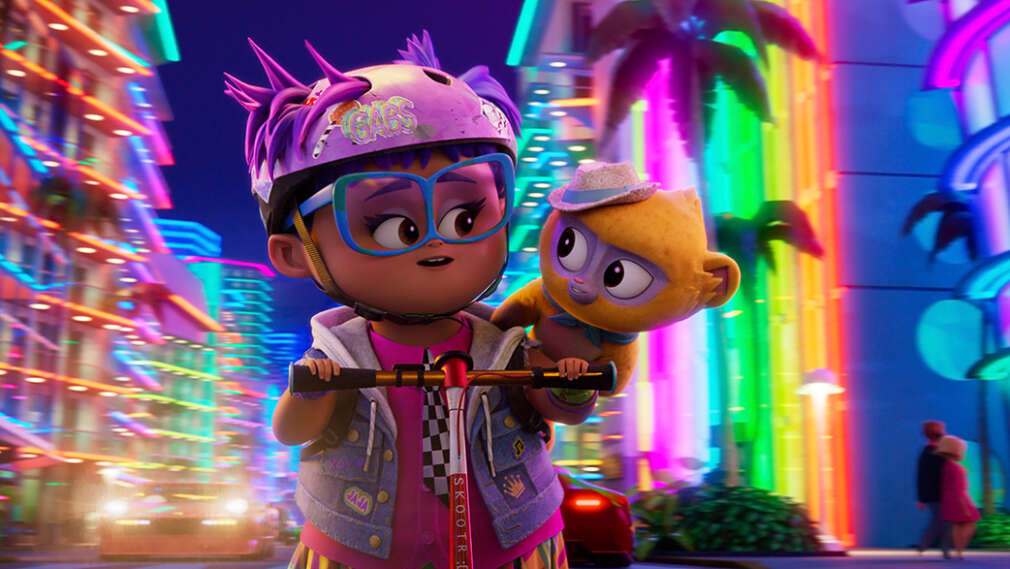 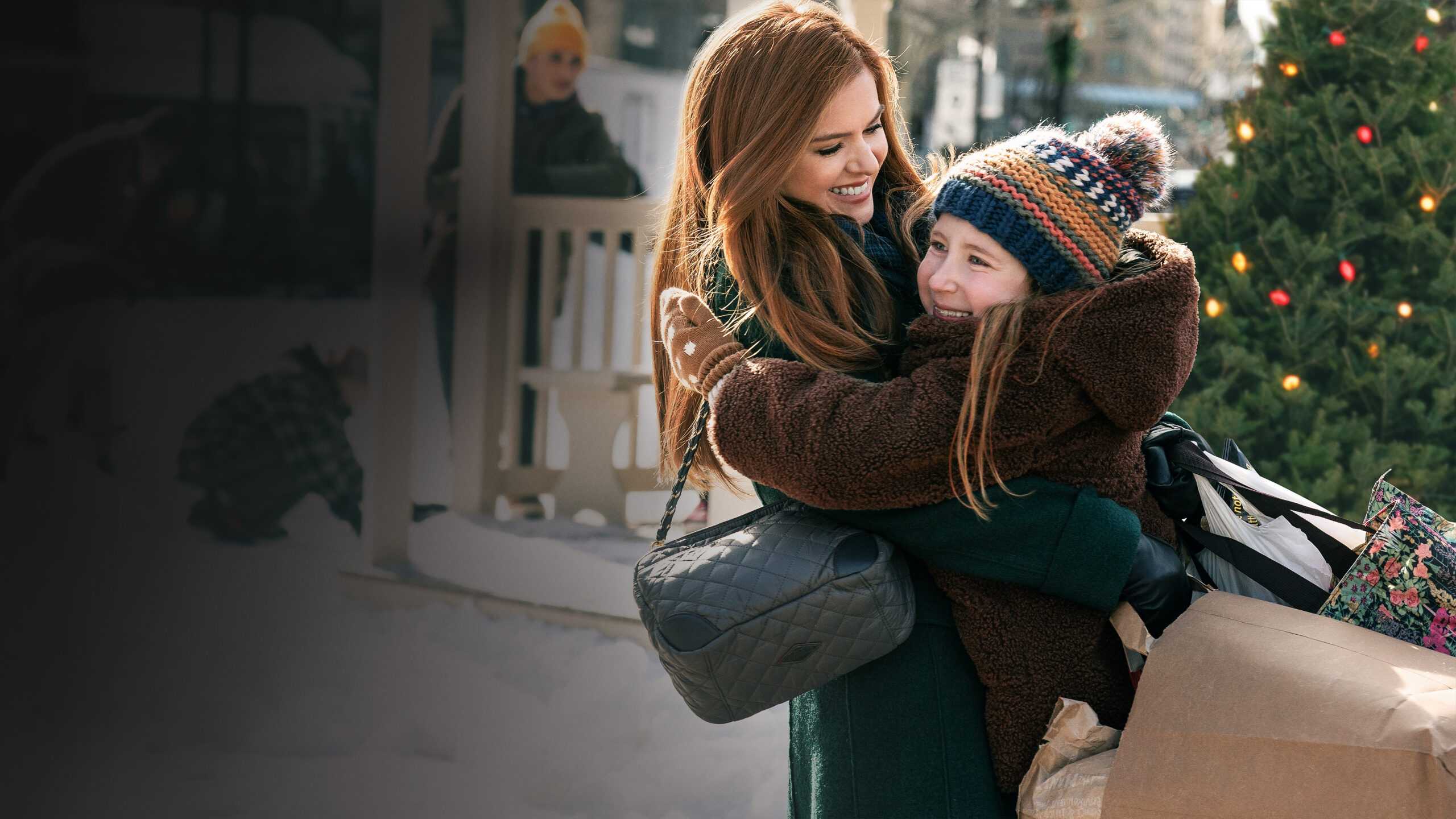