The Shape of Water review

Guillermo del Toro is no stranger to the world of the macabre , but his latest release , The Shape Of Water, is a strange hybrid of grown up fairy tale and B monster movie. All through the screening, I couldn’t separate the creature in this feature, from classic Universal monster The Creature from the Black lagoon. 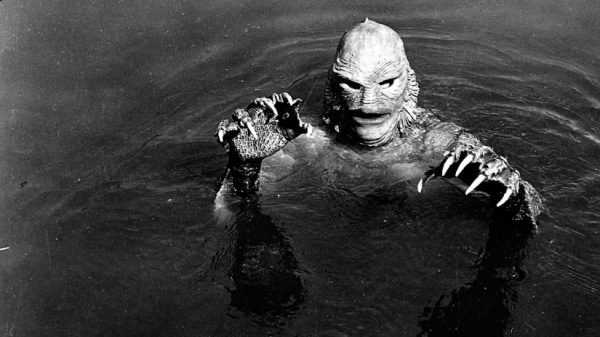 So distracted by the similarities, when we left the show I got the Mrs to Google some images so I could show her the obvious homage. Del Toro’s creature, much like the classic 1954 version, is a sympathetic character, misunderstood and harassed by the powers that be, captured and treated inhumanely, and falling for the girl. Sally Hawkins plays cleaning lady Elisa Esposito, she is a lonely figure who has, quite literally, no voice of her own. She discovers the creature. that also has no verbal communication skills, being held captive in a shady government hideaway and falls in love with it. Both are connected by their need to communicate, despite the barriers in place. That’s all in the trailer so no spoilers there.

The film plays out much in the way as you expect it to. There are no real plot twists or narrative surprises, and it’s that simplicity that gives the story the feel of a fairy tale, admittedly a sexy violent fairy tale, (but weren’t they all?) Del Toro’s direction is of course masterful. He has a way of mixing the every day with the bizarre, and as you would expect, everything looks wonderful. The feel of the era, and the colour palette in every shot is exquisite and you can see the love that went into the production. 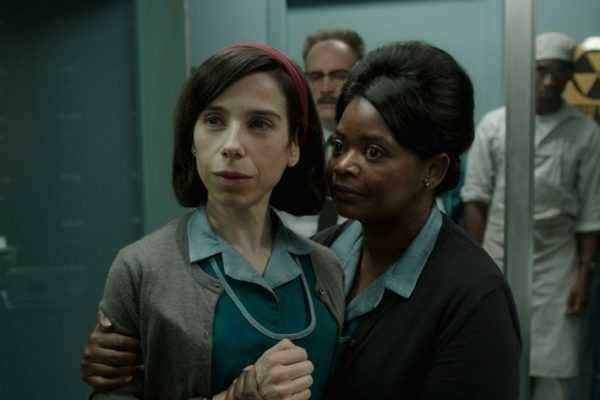 There are great supporting roles from Octavia Spencer, Michael Shannon and Richard Jenkins, and of course a fine performance from the creature itself, played by Doug Jones. The decision to use practical effects was of course the perfect way to film this. A CGI creation would have been distracting, and though I’m sure some was used in the face, the suited actor sold us the most vital part of the film.

Stylistically there were a few strange choices here though. A musical number seemed odd and although lovely, it did take me away from the drama, and an opening scene, with narration, did seem to map the rest of the screenplay out for us, but I suppose these are personal opinions that others probably loved. I also felt that at just over 2 hours, the middle act dragged a little, and I was hoping for a more frenetic pace as we approached the end. 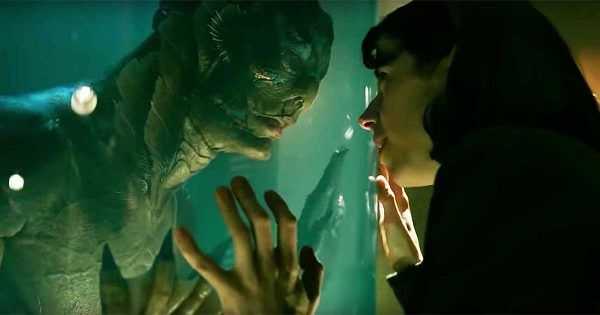 It looks set to be a box office hit, and 13 Oscar nominations won’t hurt business either. It certainly deserves those nominations too, and oh I would love it to scoop a few up, if it doesn’t get best costume design the whole things a fix. To see what’s essentially a sci-fi, fantasy movie even being nominated so many times makes my heart swell, and I’m sure the creature from the black lagoon has a tear in his eye as well. 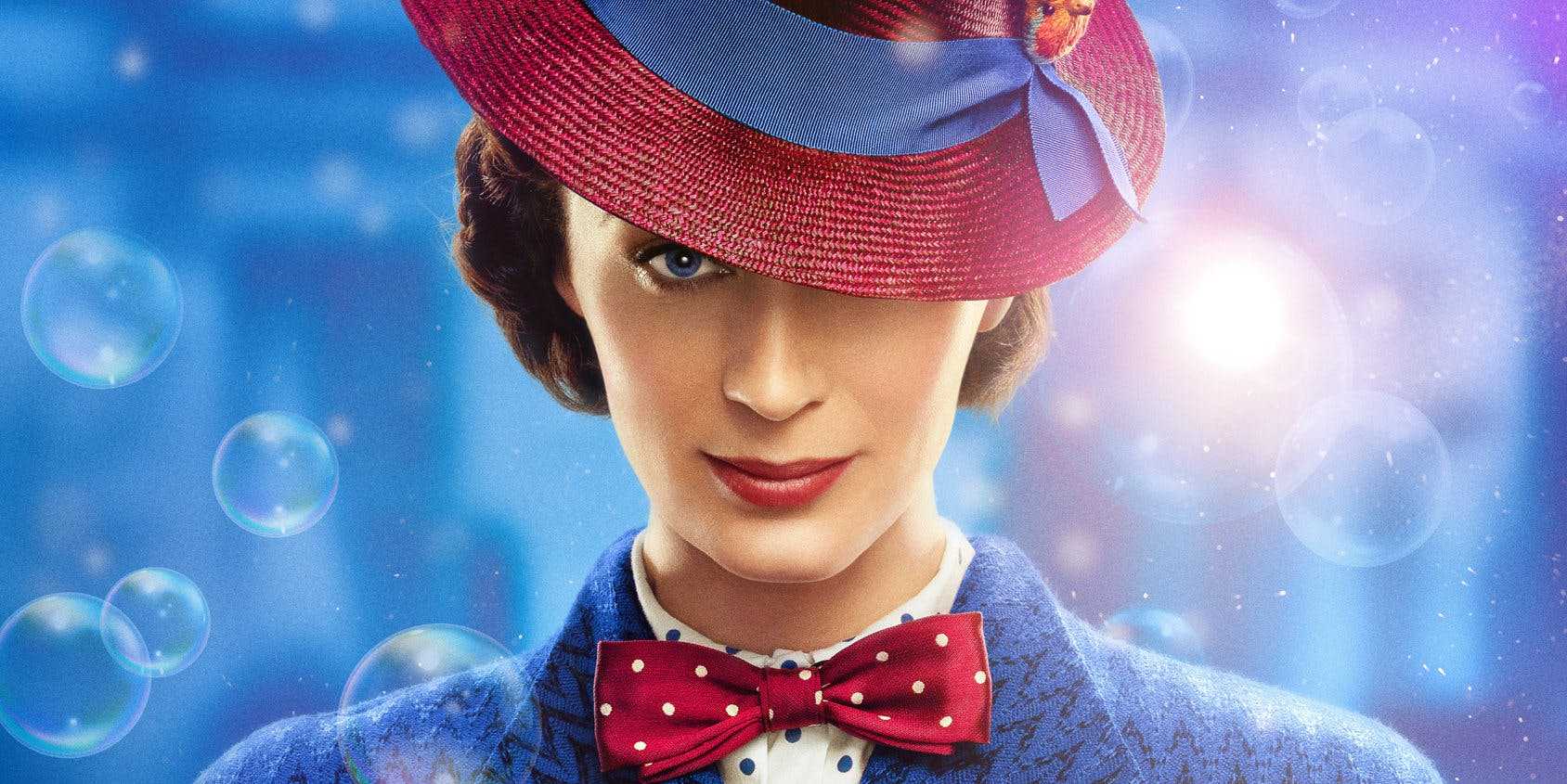 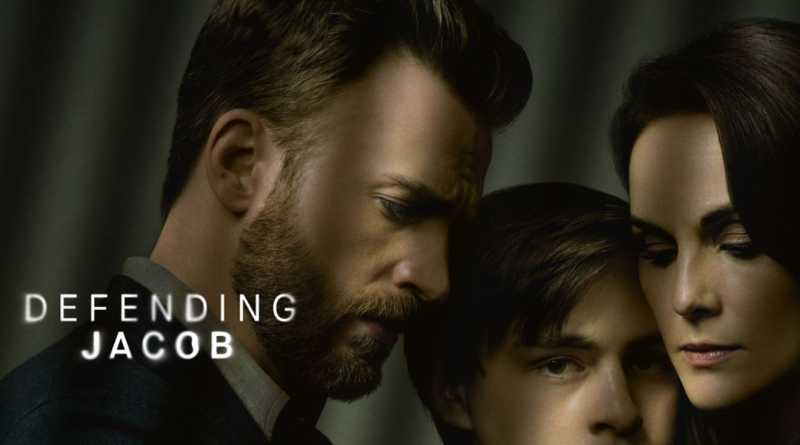