Signature Entertainment has announced that the critically acclaimed, feel-good comedy The Peanut Butter Falcon (Cert 12, 97mins) will be available to own from 10th February!

The Peanut Butter Falcon is a modern Mark Twain-esque adventure starring Shia LaBeouf (American Honey, Fury) as a small-time outlaw turned unlikely coach who joins forces with a young man with Down Syndrome on the run from the nursing home with the dream of becoming a professional wrestler. Dakota Johnson (Suspiria, Fifty Shades of Grey) also stars as a loving, but stubborn, carer. 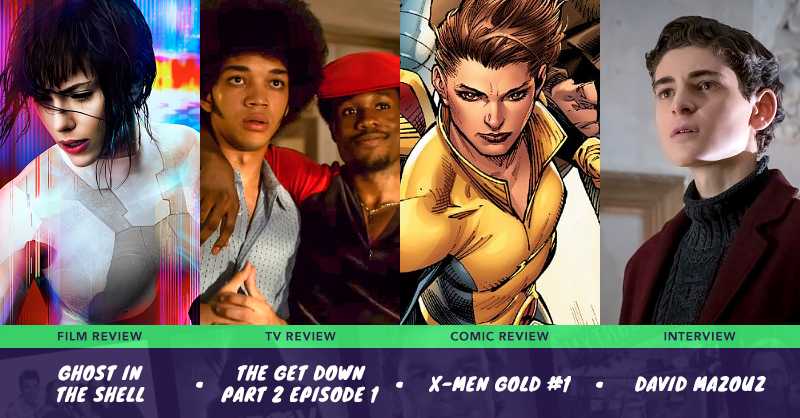 Podcast #55 – David Mazouz and Ghost in the Shell

Legends of Tomorrow ‘The Curse of the Earth Totem’ trailer released