As I said in my review for the show’s premiere, so far The Passage seems to be a show with two distinct halves that haven’t quite gelled yet. On the one hand we have a drama focusing on Brady and Amy’s growing relationship, and on the other we have a distinctly different tale about vampires and the impending apocalypse. So forgive me for being a little confused with the somewhat unbalanced premise (and no, I haven’t read the book). But with the show’s second episode, “You Owe Me a Unicorn,” the two threads appear to be coming that little bit closer together in an intriguing, slow burn that further fleshes out certain characters.

The second episode picks up pretty much immediately where the pilot left off, with an injured Brad and Amy still on the run from Richards and his team. The two succeed in escaping their tail following a brief car chase and then by sneaking onto a school bus heading on a class trip. By playing the part of a clueless dad, Brad managed to get past two pretty naive teachers in a hilarious exchange, with Amy playing along with his scenario explaining “My mom ran off with her trainer – he’s 27.” The two escape to a secluded farm in Wisconsin to gain safe passage and help from Lacey (Kecia Lewis), a former nun and Brad’s Navy instructor.

Lacey is such an intriguing and strong character; she has a wall full of impressive guns and clearly has a dark history in the Navy, but instantly warms to Amy, taking her to feed the goats. I absolutely loved the dynamics between the three of these characters and almost wished they could of stayed at the farm for a little longer, but as soon as Lacey agreed to become a whistleblower, I instantly knew the fate that awaited her. The following scene with Brad trying to sacrifice himself to let Amy escape, but as she refuses and surrenders saying “You don’t leave me, I don’t leave you” actually really hit me in the feels. 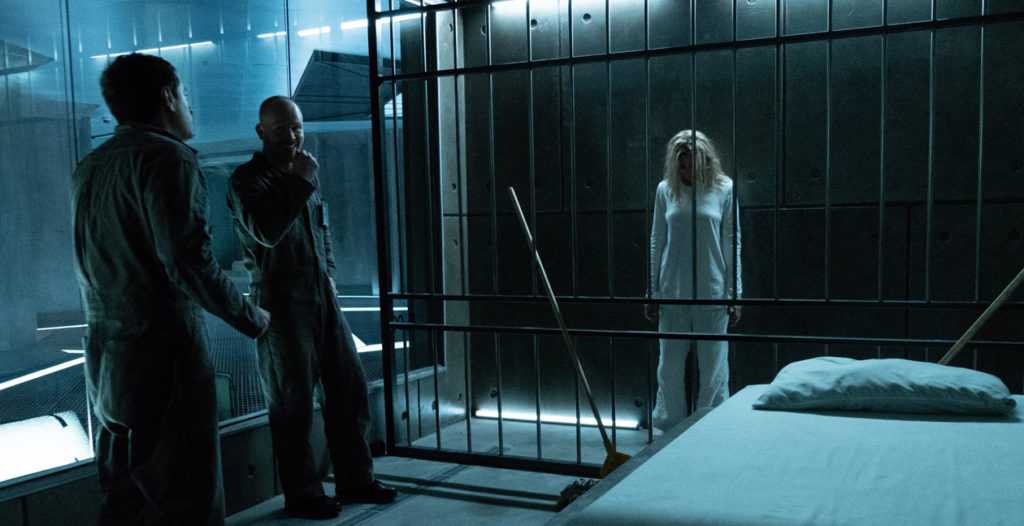 Back at project Noah HQ in Colorado and the latest death row subject, Carter, seems to be exhibiting improved speed after taking the vampire serum. But he also experiences an out-of-body encounter with Tim and Shauna (in human forms) in a creepy bar, as they try and seduce him to the dark side. As Carter refuses, Shauna weirdly pulls out one of his teeth. Boy are these two utterly terrifying but so captivating, I can’t wait to see more of them unleashed and wreaking chaos! It’s also really intriguing to see that Tim appears to be the leader and that they communicate through dreams. I’m also glad that we finally got to see some vampire action in one of the first horror scenes of the show, featuring Shauna tearing apart a bullies’ neck.

In some (well overdue) intriguing flashbacks, we also learn a little bit more about founders Jonas and Tim which helped flesh out their characters. Project NOAH initially started out as an experiment to help cure Jonas’ wife who was suffering with early onset Alzheimers, which you can completely understand the reasoning behind Jonas’ actions. On the other hand Tim just seemed like a complete jerk, and it doesn’t seem like much has changed since he became project zero!

Overall ‘You Owe Me a Unicorn’ appeared to be a bit of a slow burn, but the action and plot seem to be ramping up now as Brad and Amy will undoubtedly be taken to project NOAH. Gosselaar and Sidney’s performances still shine brightly as their bond continues to grow in the show. Brianne Howey also brought a very strong and intriguing turn in the episode, leading me to believe that Fanning and Babcock will play a huge part in the upcoming apocalypse and I’m so intrigued to see how this will play out. 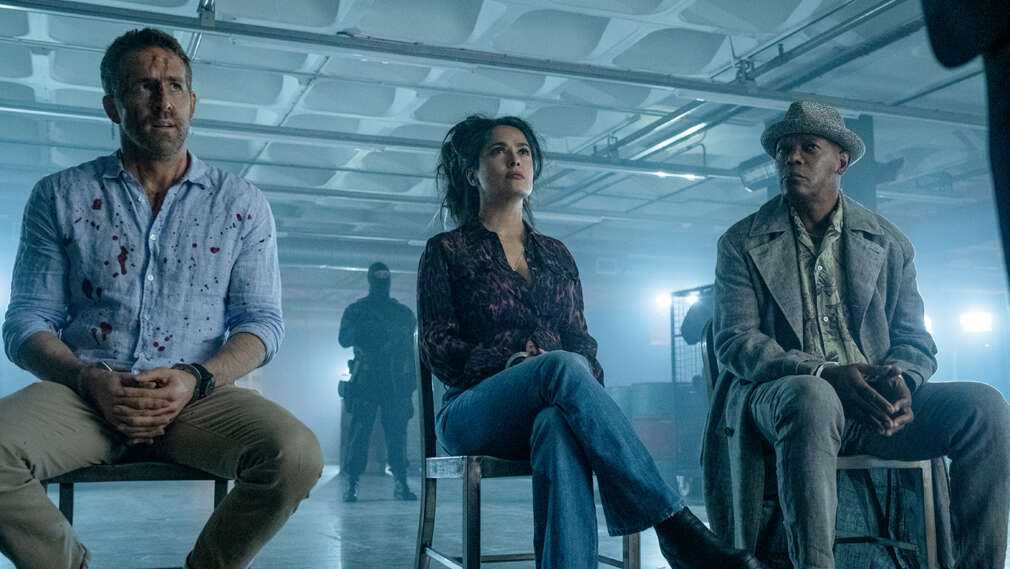 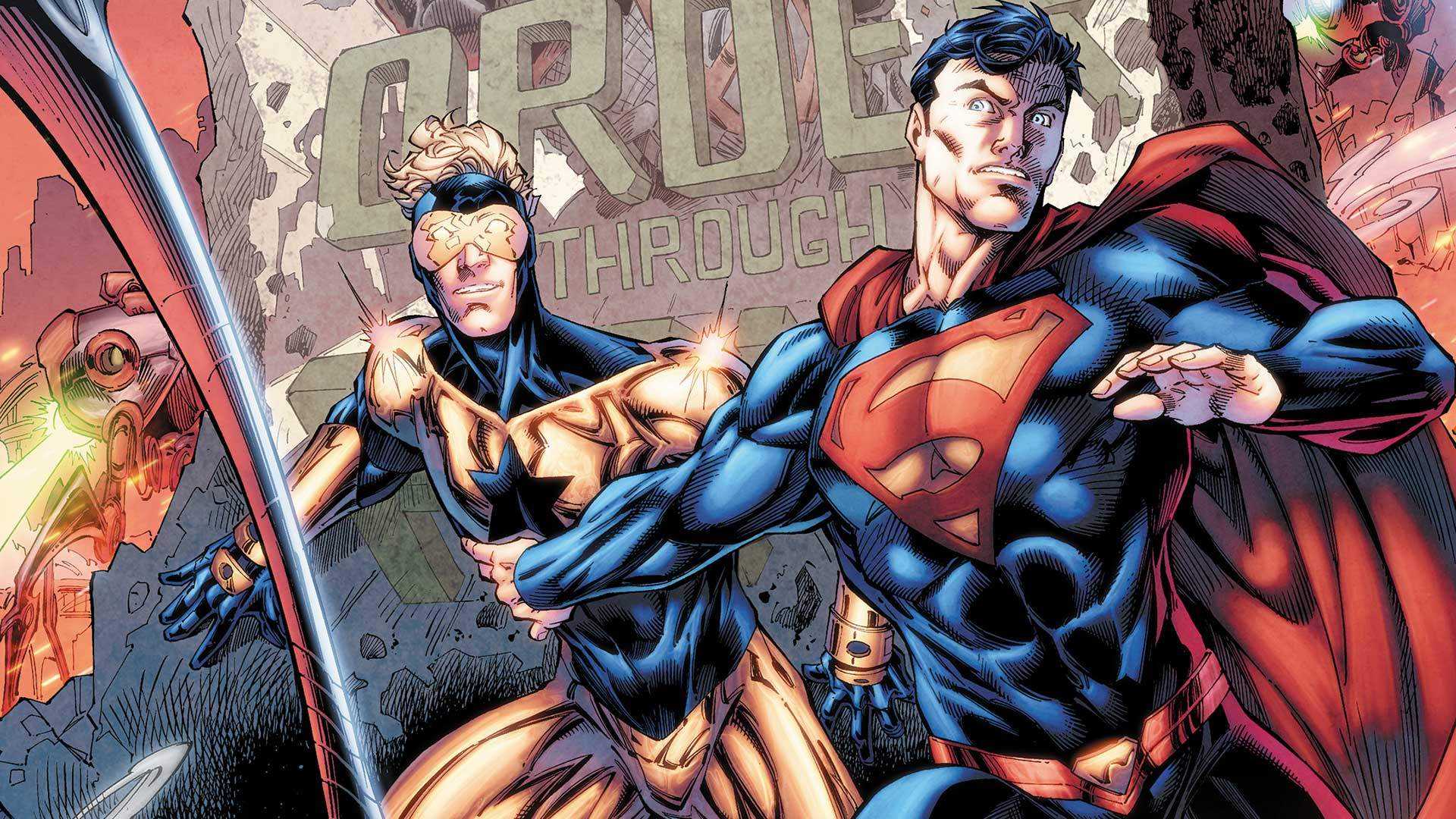