‘The One and Only Ivan’ heading to Disney+ in August

The Walt Disney Studios has announced that “The One and Only Ivan,” an adaptation of the bestselling, award-winning book, will premiere on Disney+ August 21, 2020.

“The world has changed in a heartbeat. People all over the globe have shared important, life changing experiences in ways we have not seen for a century,” said Thea Sharrock. “In response to this, I am so happy that we can share Katherine Applegate’s delightful and original story, ‘The One and Only Ivan’ with the world this August on Disney+, bringing some joy through this unique movie of true friendship, inspired by a true story.”

Ivan is a 400-pound silverback gorilla who shares a communal habitat in a suburban shopping mall with Stella the elephant and Bob the dog. He has few memories of the jungle where he was captured, but when a baby elephant named Ruby arrives, it touches something deep within him. Ruby is recently separated from her family in the wild, which causes him to question his life, where he comes from and where he ultimately wants to be.

Tags: DisneyThe One and Only Ivan 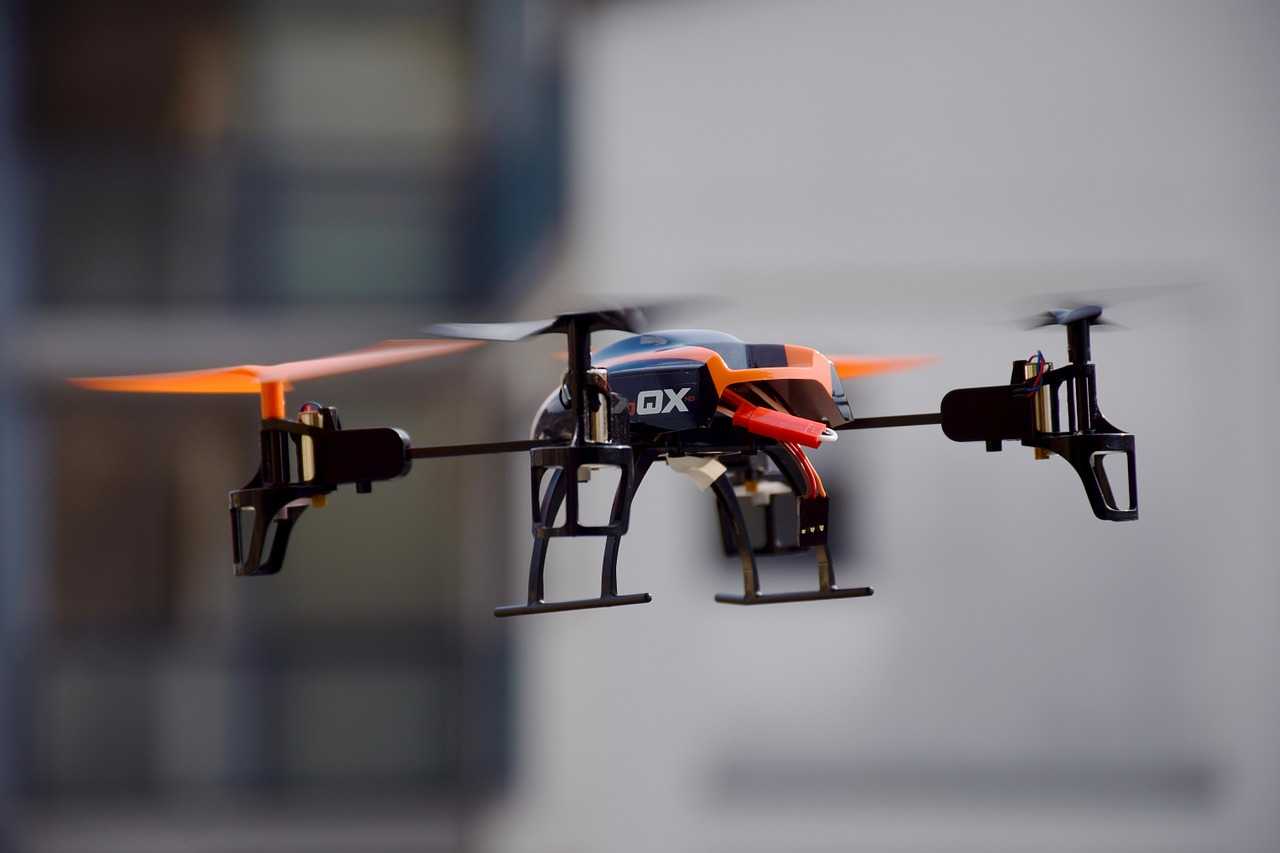 Drones being used to monitor WordCup