Based on the 2017 Image Comics graphic novel by author Greg Rucka and artist Leandro Fernández, The Old Guard teases a new take on the super powered genre from the usual suspects at DC and Marvel. Set in the modern day but spanning centuries, the original source material features a big concept at the core, can Skydance and Netflix successfully pull off the transition from book to screen?

Directed by Gina Prince-Bythewood, The Old Guard centres on a mysterious group of warrior mercenaries with extraordinary powers who fight to protect the mortal world. Following a botched mission, their abilities are suddenly exposed to the outside world, with a corrupt corporation seeking to unlock their secrets for profit. It’s down to Andy (Charlize Theron) and new recruit Nile (KiKi Layne) to take down the threat in order to protect the genetic sequence of immortality falling into the wrong hands.

This big budget action flick features a rich backstory with some intriguing mythological elements, but ultimately proved quite a grounded tale. Themes around ethics and morality are explored with the main mission of unlocking their genetic code for “the good of mankind”, with the characters delving into what it truly means to live forever. The band of eternal warriors seemingly grappling with the burden of immortality – are they destined with the tragedy of living forever or given the gift to help shape the world?

It’s refreshing to see the super powered group still doubting themselves even after so many years, breathing a new perspective into the genre. Gone are the clearcut good and bad guys typical of the classic superhero narrative, replaced with more complex and layered characters with on the whole, noble intentions. Throughout the soul-searching grittiness, there’s even a good bit of dry humour too, mostly thanks to Andy. Yes it can be predictable at times, but there’s a few twists and turns that’ll keep you on your toes, with a very intriguing tease at the end which potentially sets up a franchise.

I absolutely adore that this film is lead by two strong female leads with a brilliantly diverse cast and a female director. Charlize Theron continues to cement her crown as the Queen of action following her phenomenal performances in Mad Max: Fury Road and Atomic Blonde. Andy, aka Andromache the Scythian, is the leader of the immortal warriors; she’s a complete badass who’s proficient with pretty much every weapon and fighting style (yes there’s a definite Trinity vibe!) Theron balances her terrific gift for fight sequences with an impressive emotional depth, as it’s clear to see Andy cares very deeply for her extended family following her tragic backstory.

Newcomer to the group Nile, played by the fantastic KiKi Layne, straight away has a wonderfully endearing chemistry with Theron’s Andy, as the two give a new spin of the veteran/rookie trope. Begrudgingly taking her under her wing following a fantastically choreographed fight scene between the two heroes, she tells fellow warrior Booker ((Matthias Schoenaerts) “well she stabbed me, she’s got potential.” There’s also a beautiful relationship between Nikki (Luca Marinelli, Trust) and Jo, (Marwan Kenzari, Aladdin) two soulmates who used to be fierce enemies that fought against each other in the Crusades. Unfortunately it’s in the villain department where this film falls a little flat, with a stereotypically moustache twirling British pharmaceutical executive (Harry Melling, Harry Potter) hamming up most of the scenes. Unfortunately there wasn’t nearly enough Chiwetel Ejiofor (Doctor Strange) as the morally conflicted former CIA-agent.

Featuring a number of high-octane action sequences and well choreographed fight scenes, the film packs a lot of punch into the runtime. There’s multiple styles of hand-to-hand combat with both new and old weapons included, with Andy’s axe-like weapon my particular favourite. Stunt Coordinators Brycen Counts and Adam Kirley (Black Panther, Spider-Man: Homecoming) along with Fight Coordinator Danny Hernandez (John Wick, Avengers Endgame) were brought on board to help with the authenticity of the soldier’s powers, and it definitely pays off. A number of fantastic flashback sequences are also featured, but I definitely would have like to have seen a bit more of this.

With an impressive array of layered performances and action-packed fight sequences, The Old Guard proves an interesting take on the perhaps stale genre. But ending with such an intriguing cliffhanger, teasing a further sequel, the film does seem like it’s merely setting up a larger franchise. With such a rich history to play with, it would have been good for this to be further explored – fingers crossed there is a second instalment. 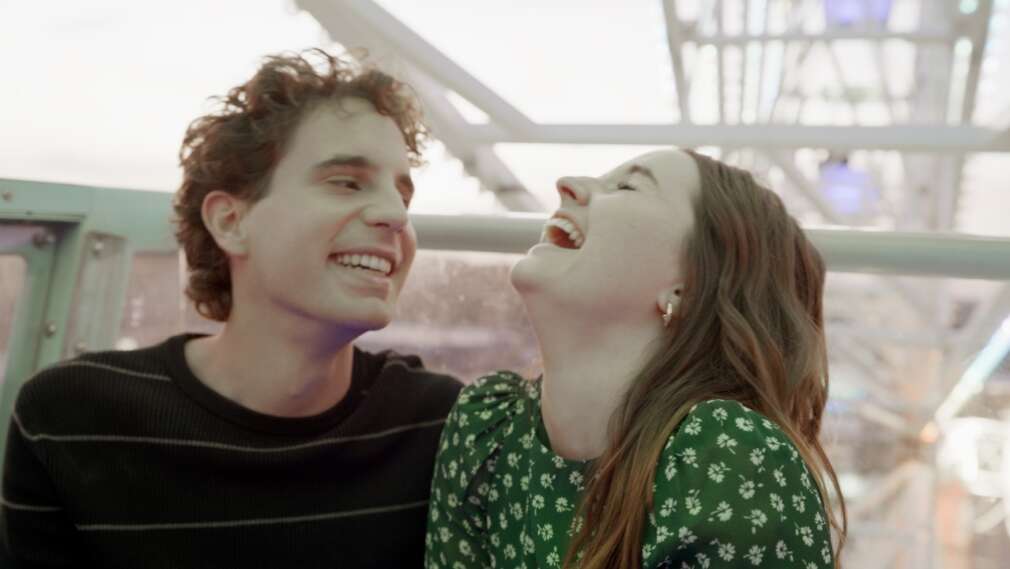 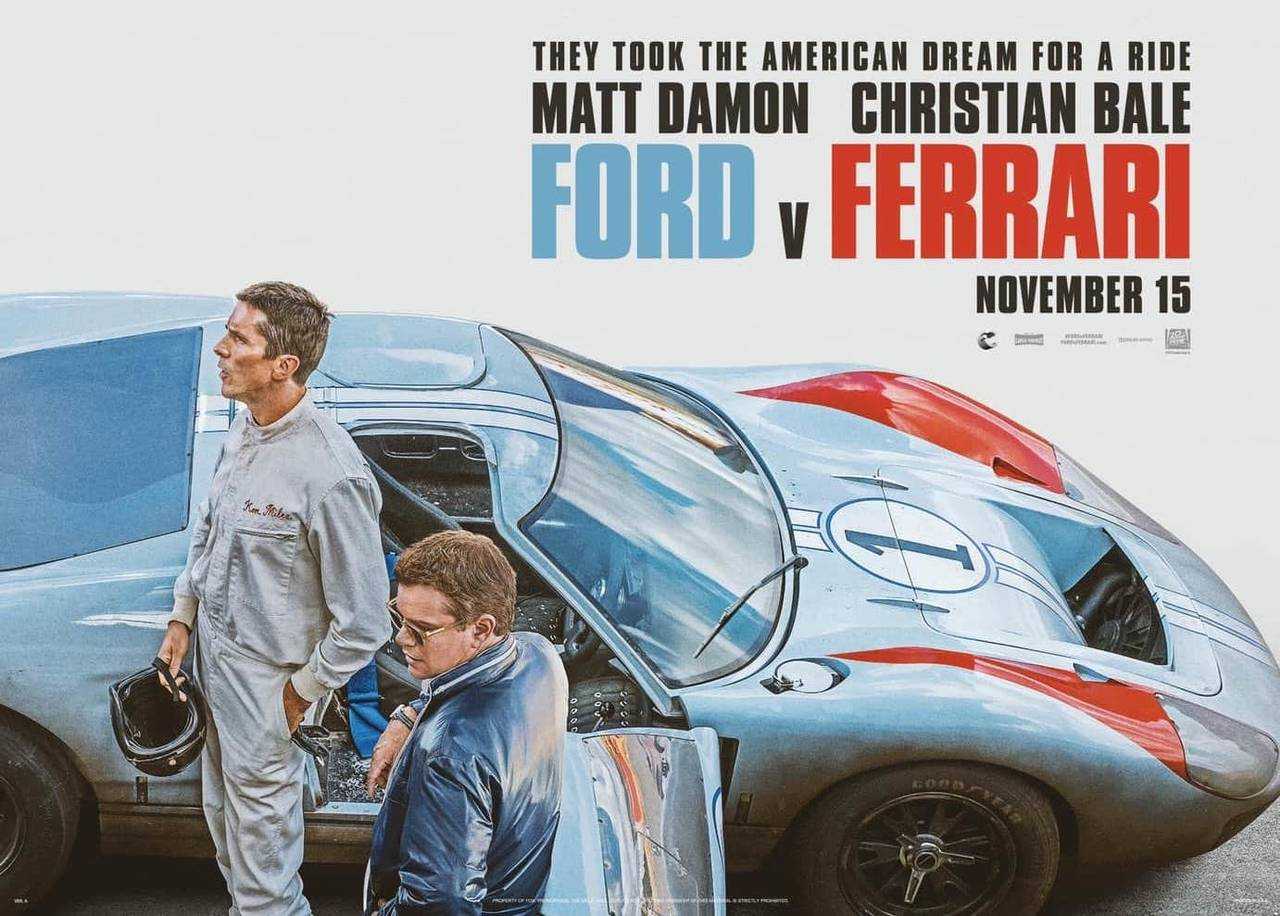