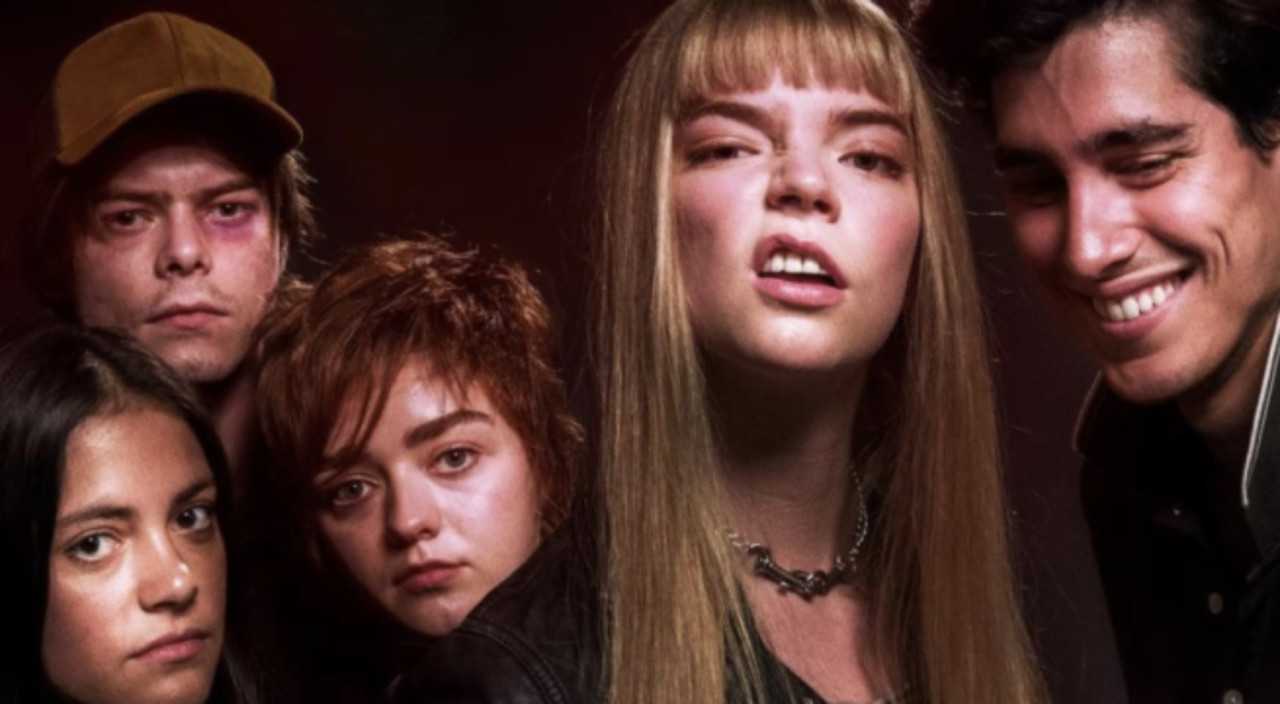 Fox is switching up the release dates of their upcoming X-Men films, with Josh Boone’s The New Mutants being pushed back ten months from April 13 2018 to Feb. 22, 2019.

According to The Hollywood Reporter, the main decision behind the change in release date is due to the potential international market, as the film would have overlapped in certain countries with the release of Deadpool 2.

This comes as a big blow as the film is the first horror based take on an X-Men property, inspired by the classic story “The Demon Bear Saga”, so fans will be disappointed that a new style of X-Men is being pushed back.