Duo Phil Lord and Christopher Miller, the innovative producers behind animated hits Spider-Man: Into the Spider-Verse and The LEGO Movie, are back with perhaps their most inventive family-friendly animated comedy yet. Heading to streaming service Netflix later this month, the apocalyptic action-adventure is a fun and frenetic original outing which offers a refreshing alternative to Pixar’s tried-and-tested formula.

Directed by Michael Rianda (Gravity Falls), The Mitchells vs the Machines centres on the ever dysfunctional Mitchells, as they attempt to put their differences aside and enjoy one last family road trip, taking Katie (Abbi Jacobson) to film school. However despite their dad’s (Danny McBride) best attempts, the journey ends up an awkward and forced disaster, but but just as they think the trip couldn’t get any worse, they find themselves in the middle of a robot apocalypse. Can the family stop bickering for long enough to work together and bring down the bitter Alexa-like A.I Pal, (a brilliantly wicked Olivia Colman) to save humanity?

As a big fan of animated outings, particularly from producers Phil Lord and Christopher Miller, The Mitchells vs the Machines is a rare original animated feature which ticks all of the boxes and more. This is certainly one of the best films of 2021 so far, and may potentially be considered one of the best animated features yet. The sheer joy and brilliance of the film is in the fantastic pairing of family friendly action-comedy, which is as exciting and heartfelt as Pixar’s The Incredibles, with stunningly creative animation which rivals Spider-Man: Into the Spider-Verse. Rianda manages to wonderfully blend (and endearingly poke fun at) multiple genres throughout the bonkers road trip, including coming-of-age, tech uprising and apocalyptic elements, and yet never loses sight of the strong emotional core.

Its also laugh-out-loud funny too with a uniquely self-aware and witty dynamic script. The feature is filled with a number of hilarious visual gags, recurring jokes (particularly involving Monchi the pug), meme references and stand-out sequences including the Mitchells vs a Furby army with a terrifying giant Furby overlord! The central concept is also timely and relatable, featuring sharp social commentary of a family struggling to connect in the world of modern technology, particularly when faced with comparisons to what they see as ‘the perfect family’ on social media. There’s also a biting takedown of certain Silicon Valley companies included (“Who would have thought tech companies didn’t have our best interests at heart?”) along with a beautiful message of the dysfunctional Mitchell family finally embracing their unique ‘weirdness’ in an attempt to save the day.

But what really shines are the fantastically well-rounded (and often imperfect) characters, along with the relatable observations of the Mitchell family and the shifting dynamics of these relationships. The delightfully dysfunctional family were inspired by director Rianda’s own folks and their quirks, and it certainly adds an extra authenticity to the film. I adored Mike’s obsession with dinosaurs (I mean who didn’t love dinosaurs when they were a kid?!), along with Katie’s boundless creativity (usually involving short TikTok-esque films starring the brilliant Monchi) and Rick’s love of the great outdoors (I think they may have missed a trick with not casting Nick Offerman though). However Maya Rudolph may just steal the show in a particularly hilarious standout sequence as she turns into an impressively deadly momma bear in the third act!

The breakdown of communication and fracturing between the father and teenage daughter relationship also feels like a very relatable issue, especially when the arguments stem over a particularly creative vs pragmatic outlook on life, as Maya and Mike attempt to try and keep the peace. The inevitably difficult moment of watching your child fly the nest is also wonderfully captured, along with the moving reveal of Katie’s wooden toy. However the fact that Katie is potentially a queer character is unfortunately only briefly addressed in a single line of dialogue towards the films conclusion, in what could have been a progressive step forward in a family focused feature.

As expected, the visuals are phenomenal, combining Scott Pilgrim-esque infused 2D visual cartoon flourishes with dynamic 3D CG animation. Like ‘Spidey Vision’, ‘Katie Vision’ doodles are colourful and fun, adding a lovely creative touch to the visuals mirroring Katie’s character within the filmmaking. Just like her love of movies, there’s also plenty of film and pop culture references splattered throughout the feature. Obvious influences for PAL and the futuristic robotic designs and landscape are clearly homaged from 2001: A Space Odyssey and I, Robot, with cinematic action sequences mirroring Mad Max and the 60s Batman series. The original score from composer Mark Mothersbaugh is also packed full of electronic synths, which quickly switches from adventurous road trip fun to dark, soaring synths reminiscent of Daft Punk’s iconic Tron Legacy score.

Packed full of boundlessly creative energy, impressive artistry and emotional core, The Mitchells vs the Machines is another innovative feature from Lord and Miller, which will undoubtedly prove a hit with all the family. Along with Spider-Man: Into the Spider-Verse, this might just be my favourite animated feature yet!

Tags: NetflixThe Mitchells vs. The Machines 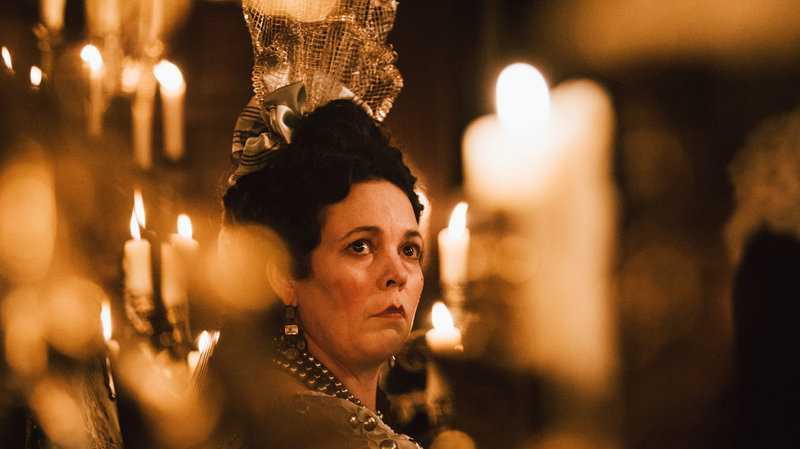 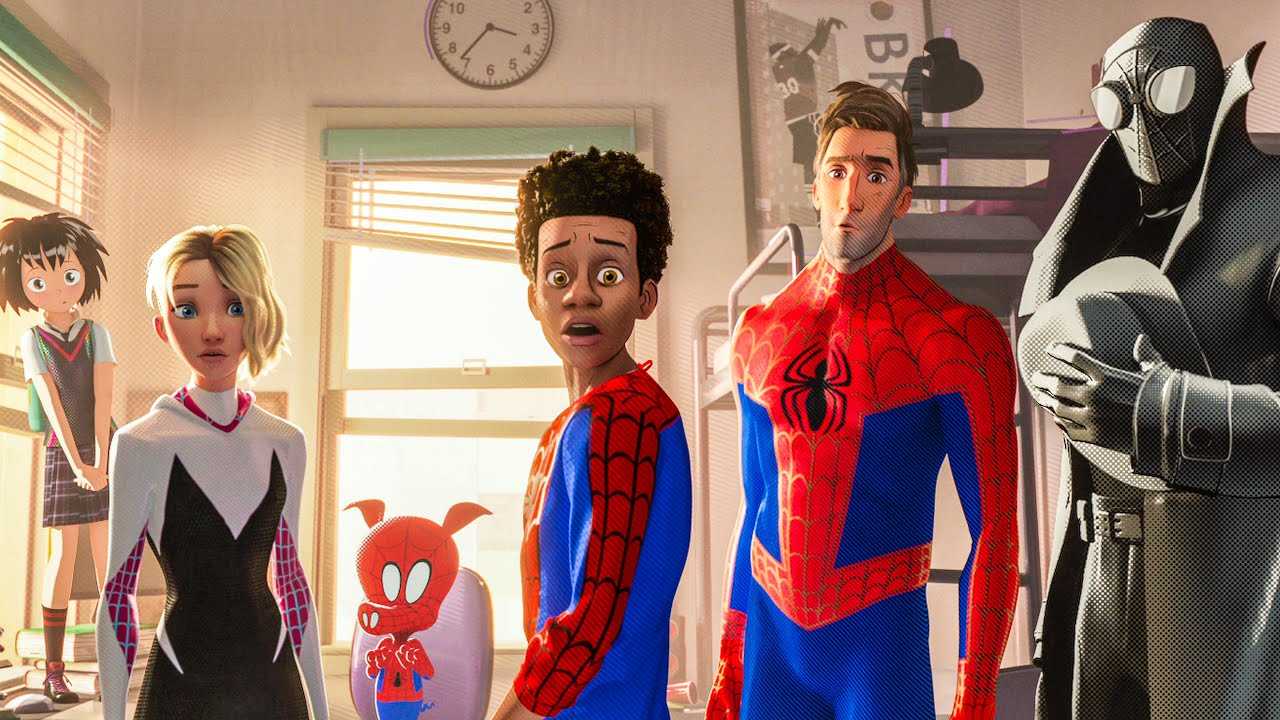