Netflix has unveiled a brand new trailer for upcoming superhero series Jupiter Legacy, which is based on Mark Miller and Frank Quitely’s graphic novel.

The action-packed footage showcases a brand new family of super powered beings who, after a decade of protecting mankind, pass the torch onto their children.

However, tensions rise as the young superheroes, hungry to prove their worth, struggle to live up to their parents’ legendary public reputations — and exacting personal standards. 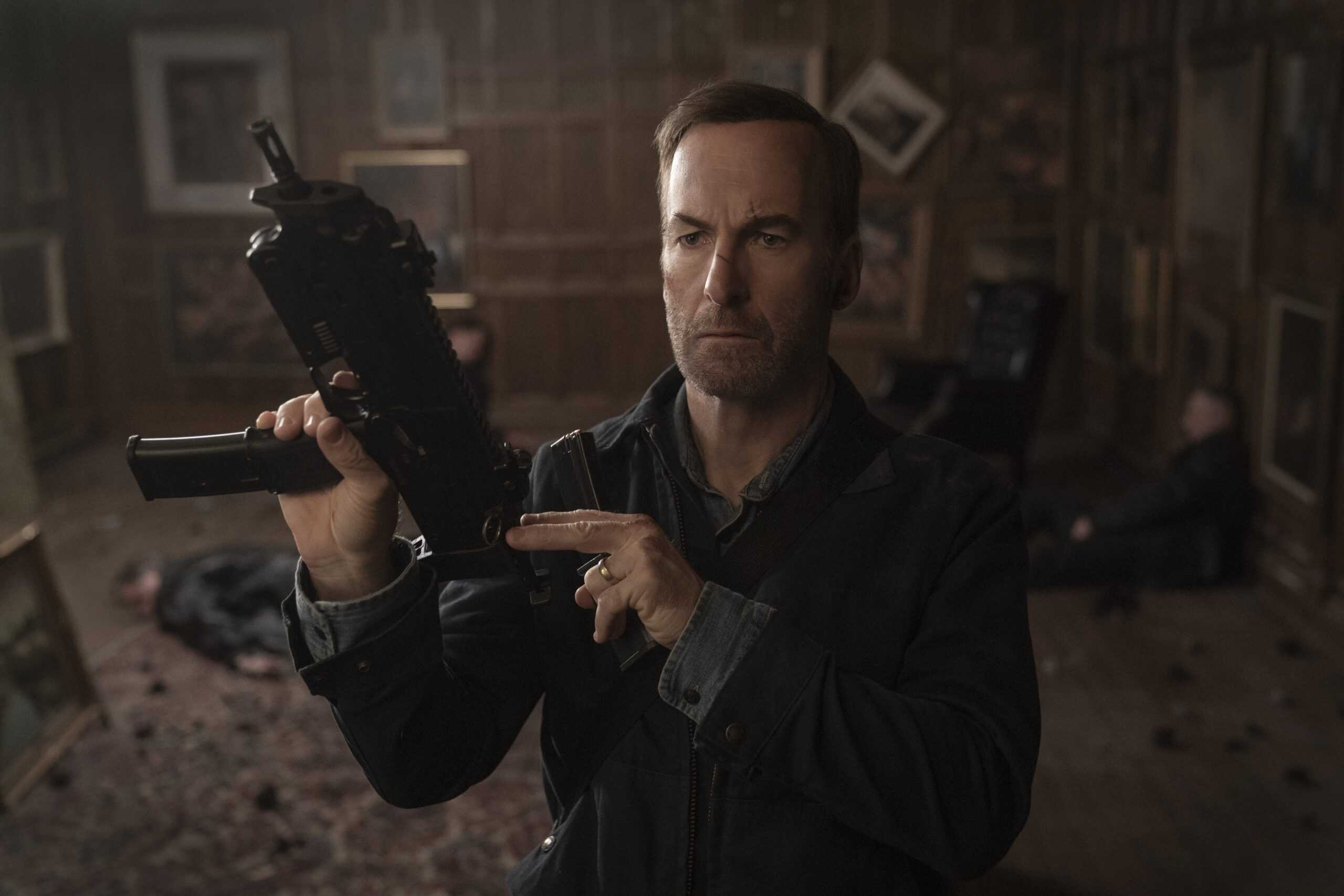 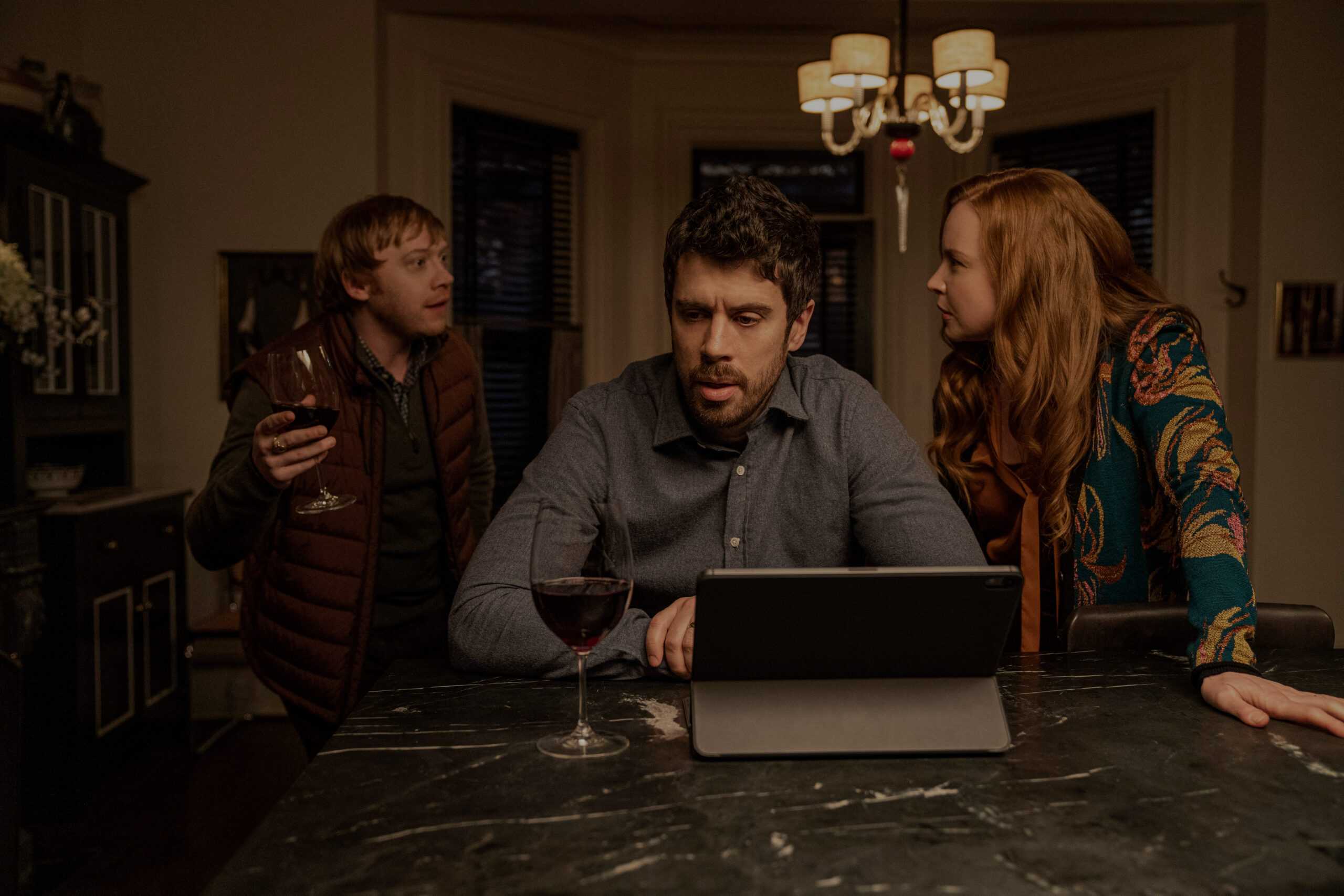