Disney has released a brand new trailer for the upcoming live-action remake of Aladdin which finally shows off Will Smith’s blue genie! 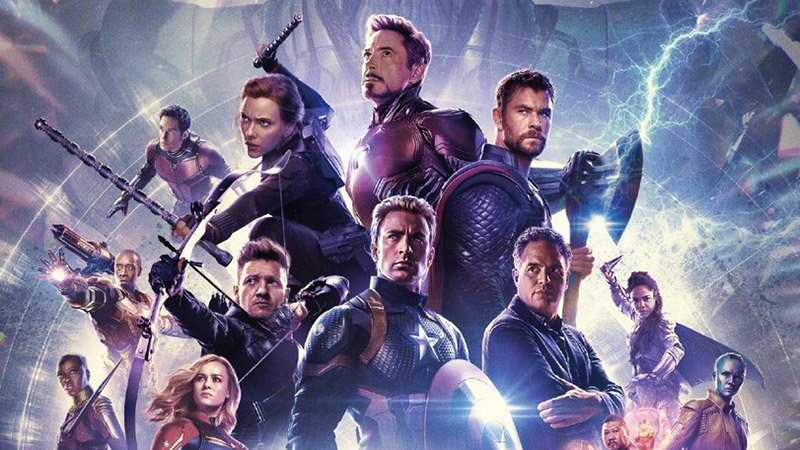