It’s hard to do a spoiler free review of this film, as there are moments that are so jaw dropping-ly good that to not mention them seems like a dis-service. However a little later than normal, here’s an almost spoiler free review in the hope that you have seen the film by now and this really won’t spoil anything.

First of all it should be worth noting that I am not the biggest Star Wars fan in the world. I’m at an age now where I have nostalgia for the original and disdain for the prequels, so I have approached the new productions with trepidation. Going into The Last Jedi, I was like a reluctant diner in a themed restaurant, not really knowing what to expect and fearing the worst, however let me put my cards on the table here, this is a fantastic film, slightly flawed, but fantastic. 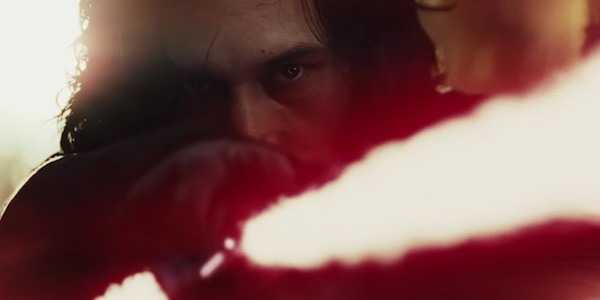 Of course the action itself is split into their different sections, and thankfully the characters are so well rounded here that each segment holds itself in place till we get the big finale when the strands all come together.
The script is sparkling, but slightly more jokey than I would have thought. It seems the Marvel approach to funny heroes has somehow also washed off here in the Star Wars Universe. I’m sure that some of you will like that, but I do understand the others that won’t. Generally though this is a well written addition and all the leads here put a good show on.

There is a performance from Hamill here that is probably the best work he has ever done, honestly he was a revelation here and I loved what they done and how they did it. Perhaps that ol’ devil nostalgia was kicking in again, but I loved seeing a darker jaded Luke, and although the slowest part of the film, the scenes with him on the deserted bleak island were just terrific.

I also found myself getting tearful whenever Carrie Fisher was on screen too. Call me a softie if you like, but every scene had an extra poignancy for this reviewer and I make no apology for that. Thankfully the script gave her a bit more to do this time, but there is one moment where I had to tilt my head in slight disbelief at what occurred, I’m thinking some of you may have guessed what scene this is, but it was a small complaint that could maybe have been handled better. 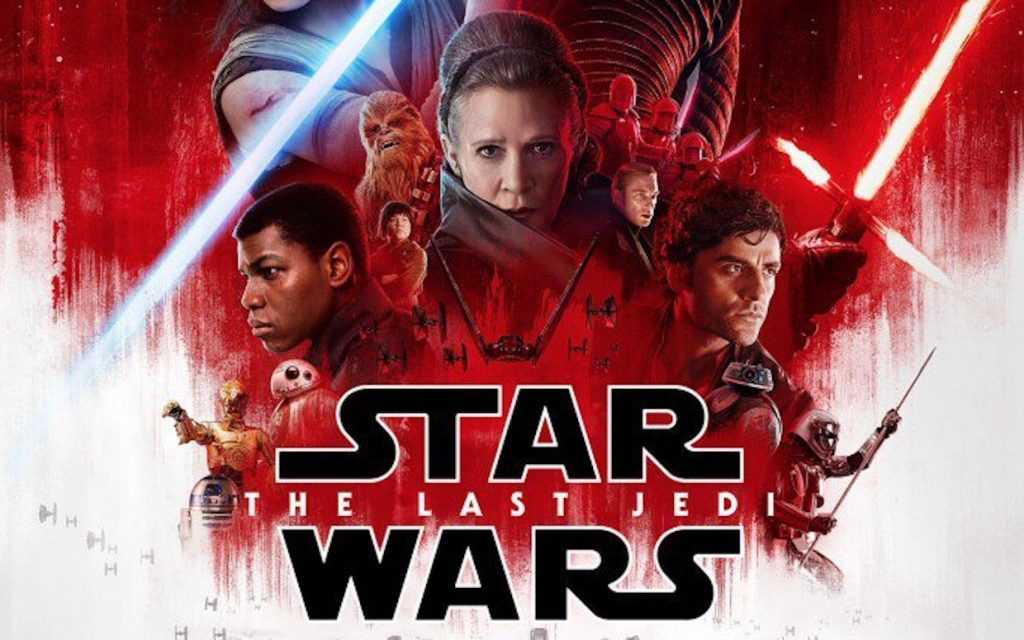 Rey and Finn were superb here and had lots to do, their arcs are clear and they are up to the task. It is great to see true character development from these two and that’s something that can often be lost in these big productions.
In fact, there was a lot of great character moments for many of the cast.

Amid the absolutely show stopping action sequences, it was encouraging to see the same effort being put into the smaller moments too. I would love to talk extensively about the world building and concepts introduced, but to see this film as cold as possible is the correct way. There are incredible additions to the universe here that don’t deserve to be spoiled, so I won’t, even though I want to. Instead I will let you know that Joe McFadden won Strictly this year, and that might satiate anyone that wants a spoiler…

There is both light and dark in this release, with the humor being a little more overt than usual, but the danger also seeming more palpable, we care for the characters and that makes us fear for their safety. The Star Wars environment seems more dangerous than ever before but then I guess that’s what the Force is all about, light and dark, balance and energy, and The Last Jedi has all that in abundance. 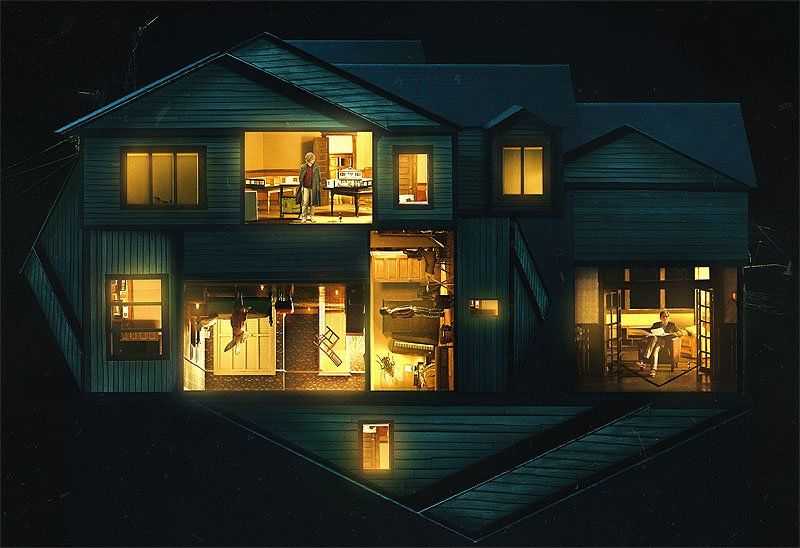 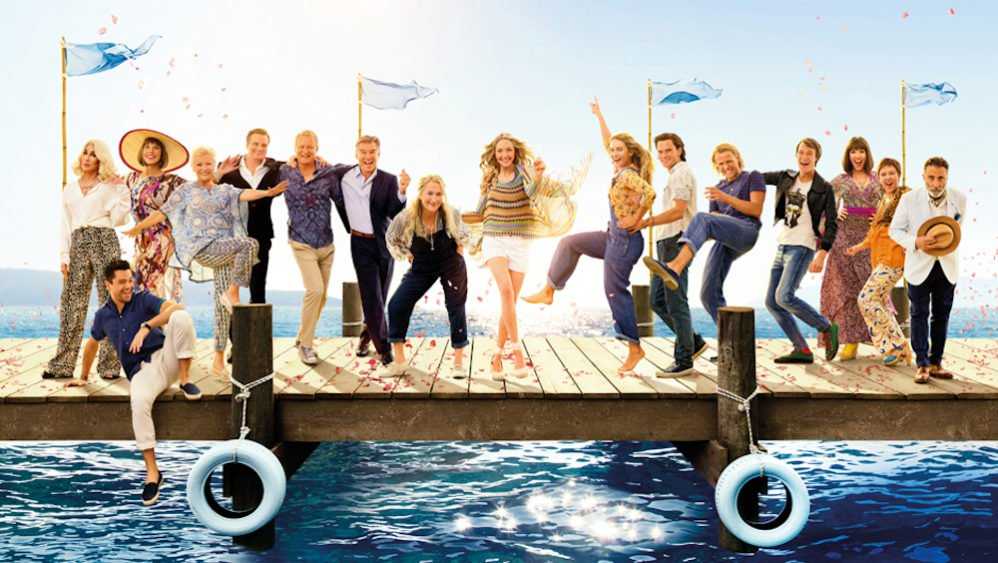