The Justice League experience opened it’s doors to superhero fans on Thursday 9 and Friday 10 November at Central St Martens Arts College, London. The exhibition was a celebration of the upcoming DC comic book film and immersed visitors in five environments using props, sets and costumes from the movie. There was also a number of Clark Kent Easter eggs in each room to find which was a great touch.

First up we have Wonder Woman’s office at the Louvre which is full of ancient artifacts, statues and x-rays. The costume from the film is also featured as well as a tiara, arm armour and helmets that you can try on.

Stepping into the (replica) flying fox and the room is decorated head to toe with battarangs and computer screens showing the mechanics of the fox. Center stage is the fantastic tactical Batsuit which had an amazing amount of detail included. Oh and a pair of Clark Kent glasses was on the hanging up on the wall with the batarangs!

Then it’s onto Barry Allen’s den which has to be my absolute favourite! The set was so much like the film and featured loads of costume sketches, screens monitoring Barry’s speed, the costume from the film AND his second favourite chair! You could even have a picture on the chair which was a really nice touch. There was just so many little details included – it was fantastic!

Next up was Aquaman’s tavern that was so realistic, even the bar was real! The room featured Jason Momoa’s costume worn in the film that was absolutely amazing and so detailed. There was also a couple of extra touches like a fisherman’s yellow coat and an old school lamp.

Lastly was Star Labs which featured a life size replica of Cyborg as well as numerous monitors, testing stations and sciencey stuff! There was also a green screen room where you could have you photo taken and edited onto the Justice League poster.

Check out our video and photos below! 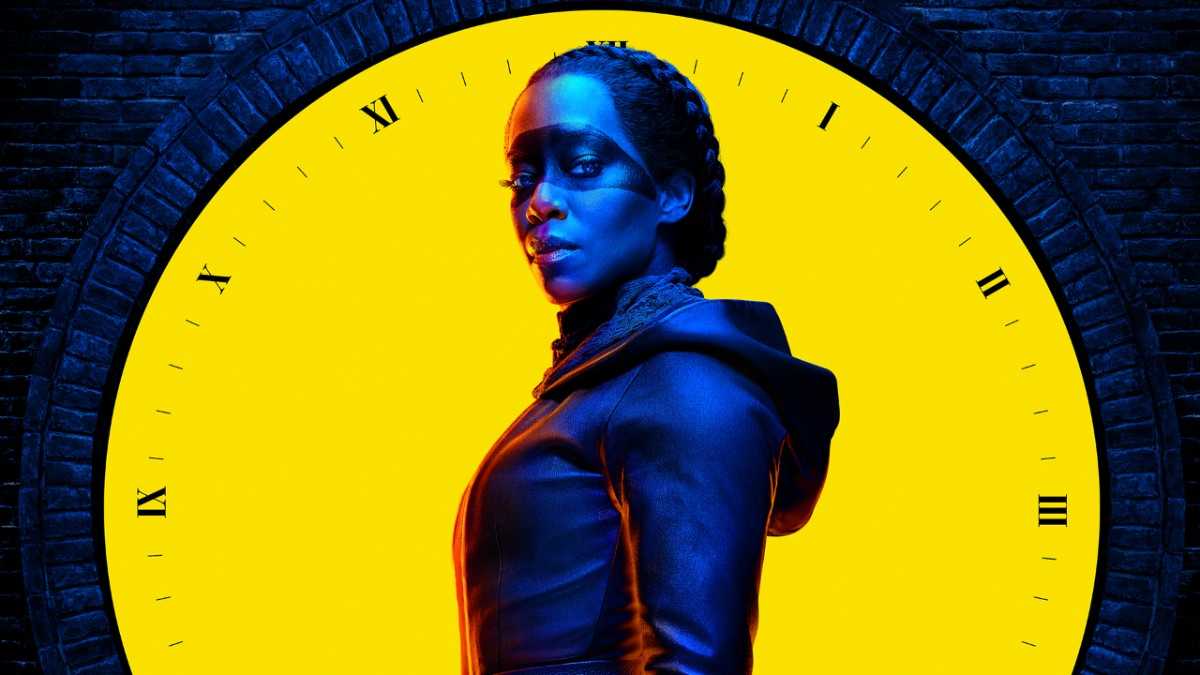 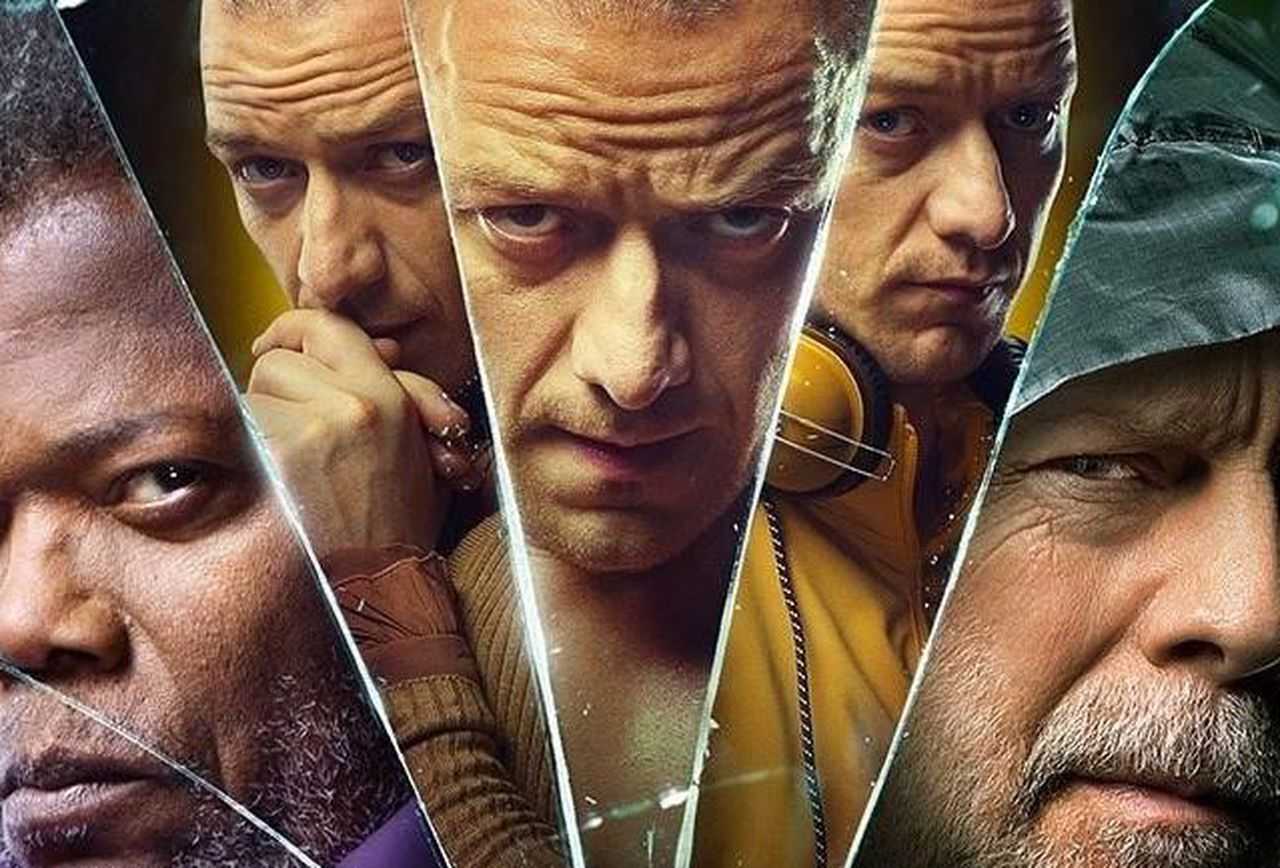