With only two episodes left of the season, it appears that the Injustice Society are making their move in the new promo and stills for episode 12 of DC’s Stargirl, titled “Stars & S.T.R.I.P.E part one”.

Following this week’s self-contained emotional hour, it looks as if the twelfth instalment will return to the ISA’s evil plan for Blue Valley, as Sportsmaster and Tigress launch their attack on the JSA.

AND SO IT BEGINS – With the ISA on their trail, Courtney (Brec Bassinger), Pat (Luke Wilson) and the team regroup to figure out their next steps. Meanwhile, Rick (Cameron Gellman) makes a breakthrough, and the team prepares for a showdown with the ISA.

Stargirl “Stars & S.T.R.I.P.E Part One” airs Monday 3 August on DC Universe, then on Tuesday 4 August on the CW. 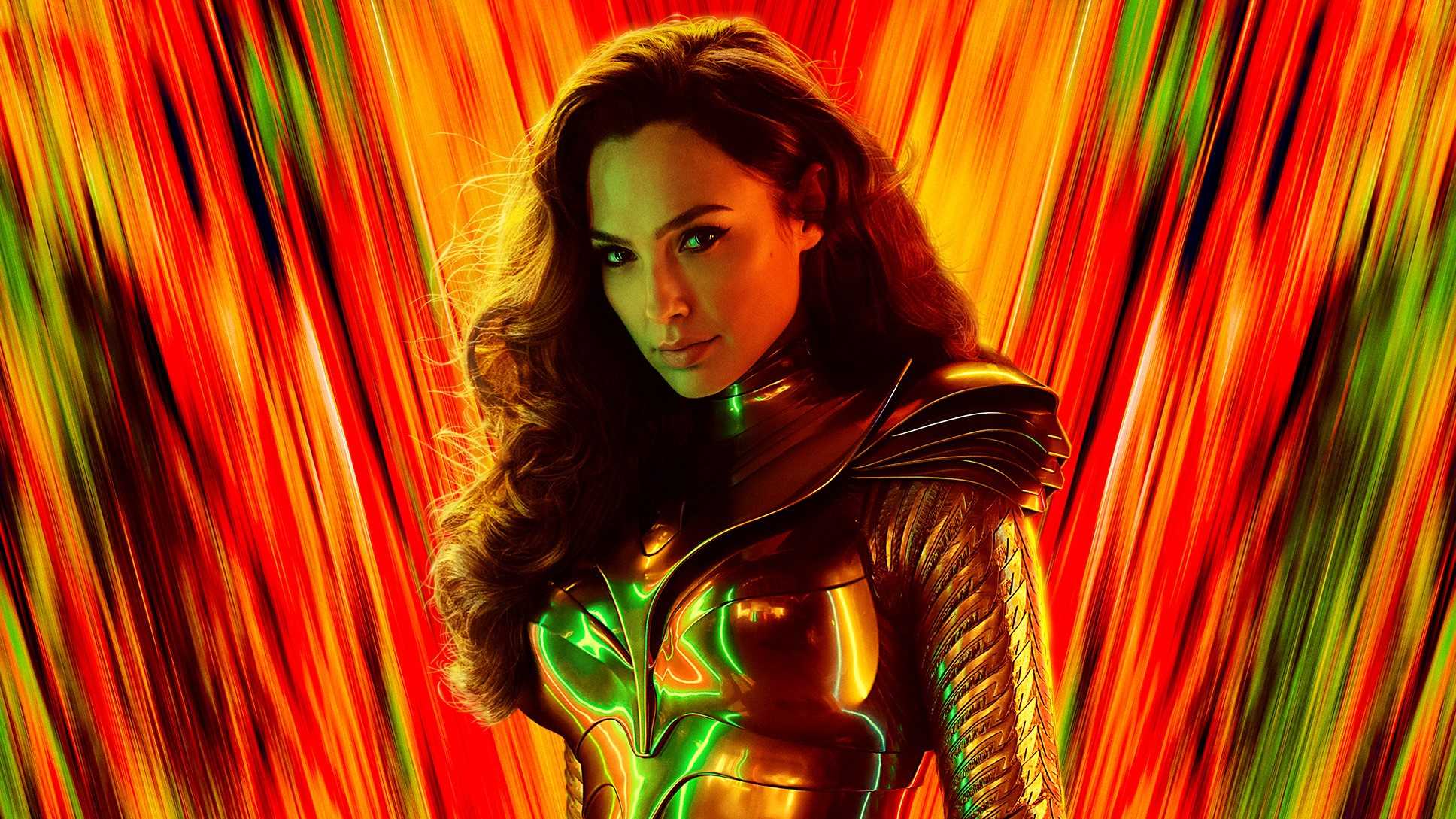