Once part of the now shelved Universal shared cinematic universe back in 2016, The Invisible Man adaptation was set to star Johnny Depp as the titular role. But because of the negative response from critics and poor box office returns from Tom Cruise’s The Mummy, the studio changed their approach away from a serialized universe. Partnering with horror film producer Jason Blum of Blumhouse Productions, Upgrade writer and director Leigh Whannell set out to revive the project, bringing a contemporary, sci-fi twist to the original source material.

When Cecilia Kass (Elisabeth Moss) finally breaks free from her abusive partner Adrian (Oliver Jackson-Cohen), the wealthy optical specialist is discovered to have committed suicide, leaving her a portion of his fortune. But when things start to mysteriously go bump in the night, Cecilia quickly realises her manipulative ex might still be pulling the strings. As events rapidly turn violent, she desperately tries to prove her innocence and sanity against a seemingly invisible foe.

The Invisible Man completely surpassed my expectations; this is a smart, inventive and genuinely terrifying take on James Whale’s famous 1933 sci-fi horror. Director Whannel positions a slow burn psychological thriller with a toxic relationship at the heart, bringing to life a disturbingly uncomfortable portrayal of domestic abuse. The culmination of prolonged psychological and violent abuse proves hard to watch at times, adding an extra dimension to the jump scares predominantly used in the second half of the film. Admittedly the pacing is pretty slow at the start, but once the action kicks in, the film transforms into a frenetic and heart pumping race against time.

The ever brilliant Elisabeth Moss brings all of the vulnerability, rage and endurance of June from The Handmaids Tale in an outstandingly physical performance. Shifting the perspective of the tale from the abuser to the abused means Moss ends up acting opposite an invisible force; resulting into a paranoia fueled desperation, pleading for someone to believe her. When acting opposite Aldis Hodge and Storm Reid, there’s a genuine warmth onscreen, cleverly lulling viewers into a false sense of security and optimism.

Using a subtle build up of tension with eerie, overly long shots and one hell of an unsettling score, The Invisible Man is at times reminiscent of small-scale horror A Quiet Place. The slow burn, eerie nature of the first act quickly descends into some genuinely scary set pieces and upsetting shocks once the titular character makes himself known. A particular standout is the impressive action sequence in an asylum in which Whannell uses the acrobatic and kinetic camera movements from Upgrade to violent effect. At times the film does stray into a predictable nature with some recognisable twists and turns, but the fantastic performances and inventive camerawork more than makes up for it.

The Invisible Man is a bold and incredibly tense take on James Whale’s famous 1933 sci-fi horror which features a much needed contemporary twist. With this, A Quiet Place Part II and Candyman on the horizon, it’s definitely an exciting time to be a horror fan! 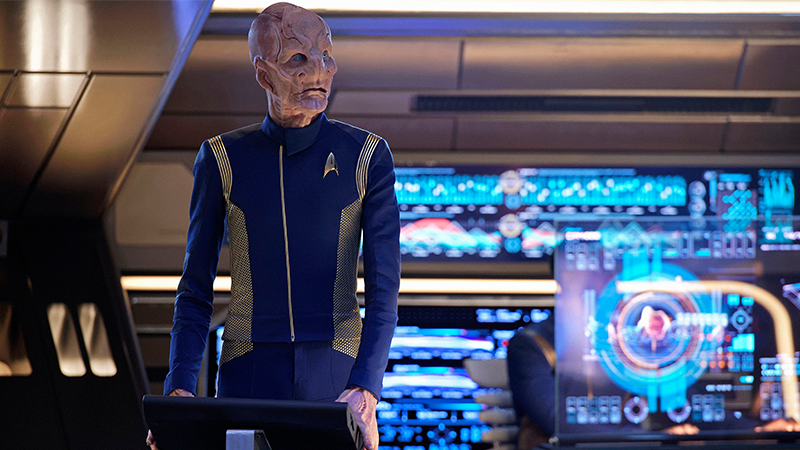 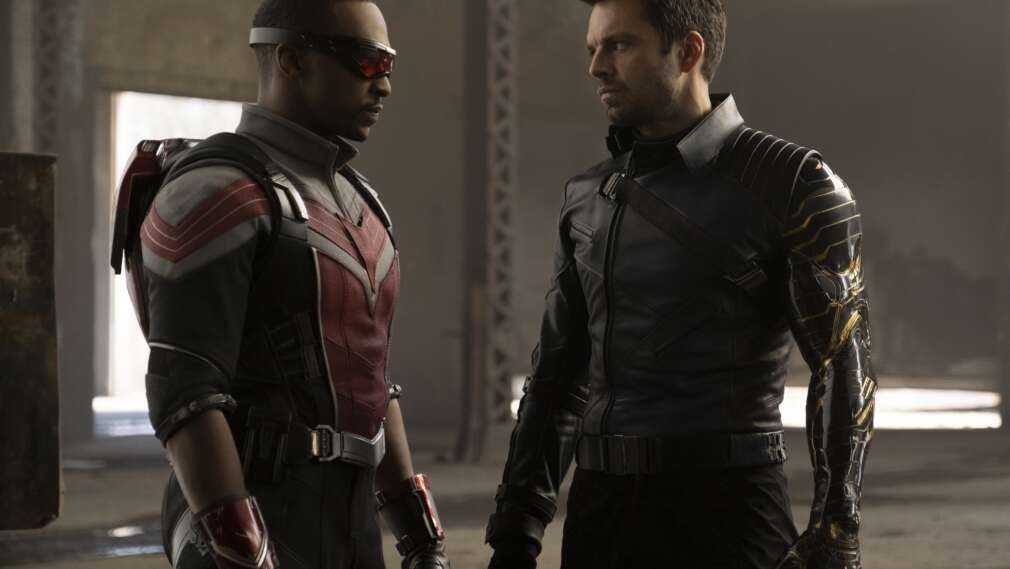