The Gifted continues with the Mutant Underground’s search for the Inner Circle while Reeva, the Frost Sisters and Andy continue to train and prepare for their mysterious mission. The show introduces some intriguing character flashbacks as well as original X-Men mutant group – the Morlocks (finally!).’coMplications’ proves to be one of the most emotional and best episodes yet with some absolutely phenomenal performances from Sean Teale and Emma Dumont, as well as Stephen Moyer and Natalie Alyn Lind. Oh and Thunderblink continue to be the cutest couple!

The series has gone all Lost on us as we start to delve into the main character’s history with a flashback of the week. First up is Thunderbird and Eclipe’s pasts. We see a shirtless Thunderbird making a living brawling in an underground fight club (à la Wolverine in X-Men) before being recruited by Mutant Rights lawyer Evangeline Whedon to The Mutant Underground. Next up Eclipse visits his father who is dying from cancer, and we learn that he forced Eclipse and his mother to chose between hiding their gifts or leaving – driving him to a life of crime and his mother to an early grave, ouch. The flashbacks seem to be more of a tease though, as they only appear at the start of the show rather than throughout the episode, and who doesn’t want to see more Eclipse and Thunderbird backstory?!

In the Mutant Underground’s bid to find the Hellfire Club, they track down Evangeline Whedon who gives them the name of a Mutant separatist, Erg – who Thunderblink discover to be none other than the leader of the Morlocks! I’ve been pretty intrigued to see this classic group from the comics brought to life because of their distinctive look, and so far I’m pretty impressed. Back to the Struckers and Reed’s powers are becoming increasingly unstable and harder for him to hide, leading to an argument between him and Lauren. That’s until he burns through the steering wheel of the car he’s driving with his daughter next to him, finally revealing his powers and leading them to barely escape a run in with Jace Turner. This leads to one of season’s most brilliant scenes as the two have a fantastic heart to heart, proving Lauren to be one of the most well-balanced and mature characters! It appears that their talk works as Reed finally tells Kate what’s been happening to him all this time, hopefully bringing the three of them closer together. 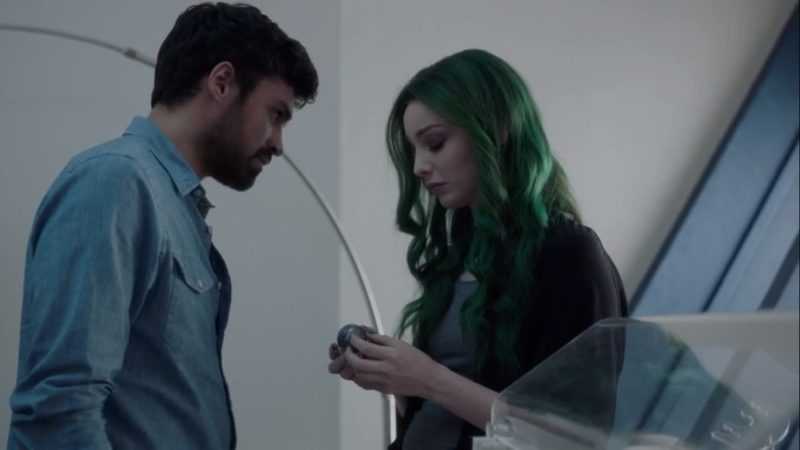 Meanwhile in the Inner Circle camp, newcomers Andy and Lorna’s allegiances are being tested. Andy appears to be sharing the same nightmares as his sister and it’s affecting his ability to ‘train’. The dreams are plaguing him so much that he tries to call Lauren but quickly hangs up, however Reva is secretly having him tailed. You have to remember the guy’s only 15 and is probably homesick, but Reva takes this as a betrayal. Back to Lorna and it appears that motherhood is suiting her nicely, this seems like the first time in a while she’s truly happy – until Dawn suffers from a severe case of jaundice. The Frost sisters kidnap Eclipse as he appears to be the key to curing his daughter’s illness, and the three are finally together for the first time in the season’s best and most emotional scene yet. As Eclipse finally cradles his daughter, he pleads with Lorna to escape with him so they can be a family, only for her to refuse as she wants to stay and make the world a safer place for her daughter.

The highlights from these two episodes have to be the phenomenal performances from Sean Teale and Emma Dumont in the truly heartbreaking reunion scene. The mix of happiness and sadness on Eclipse’s face as he held his daughter for the first time was just agonising, as well as Lorna admitting that she still loves him – why can’t these two ever be happy?! I can imagine this encounter is just going to add fuel to the fire and make Eclipse even more desperate to get his daughter back. Another highlight was Stephen Moyer and Natalie Alyn Lind’s performance, it’s great to see Reed and Lauren opening up since Andy left, hopefully this will bring the Strucker’s closer. Also can we start an appreciation club for Thunderbird and Blink please, as it’s great to see a couple so happy on the show! I really hope Blink’s agreement with the Morlocks doesn’t affect their relationship…

The Gifted continues to be a strong entry for X-Men fans as the show delves deeper into the comics, proving another great addition alongside other FOX show, Legion. So far we’ve had some phenomenal performances and emotional episodes, but they have lacked some of the action that I’ve enjoyed from the previous season. Hopefully we’ll get a showdown between the Mutant Underground and The Inner Circle soon!

The Gifted continues on Sundays at 9pm on FOX. 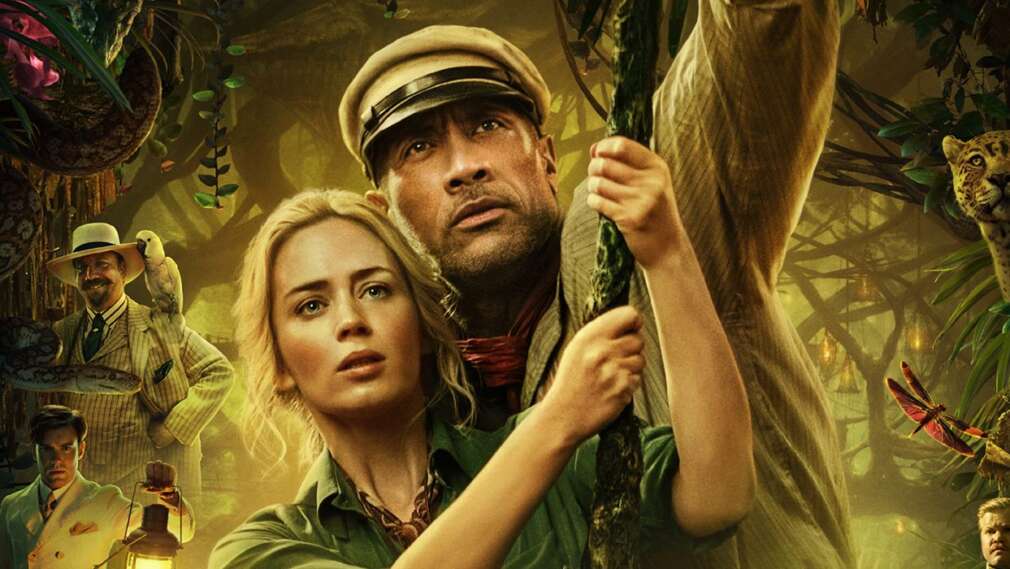 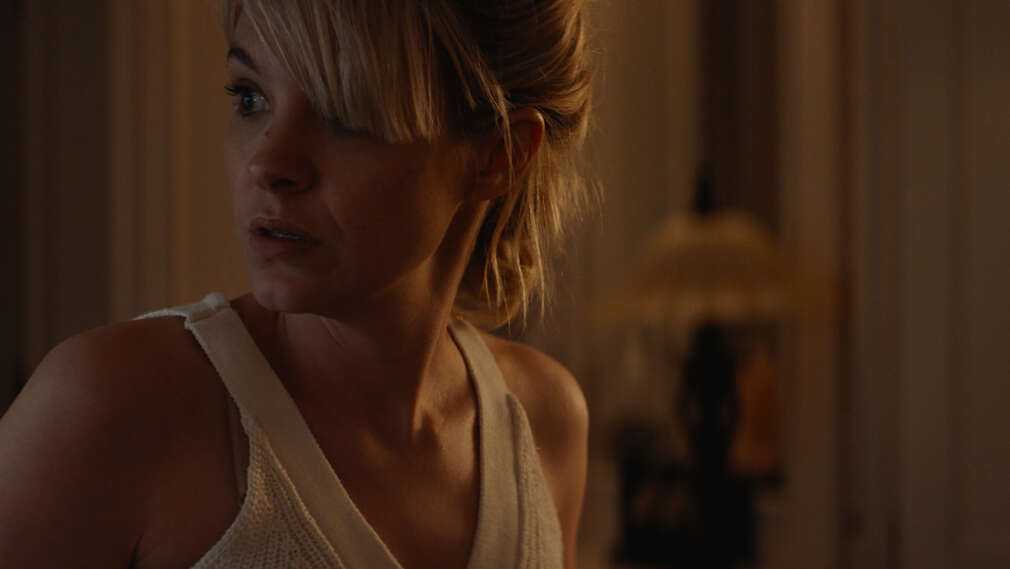