FOX’s hit X-Men series The Gifted is back with a bang following the emotional divide of the Mutant Underground in the season one finale. ‘eMergence’ opens with a shocking and deadly takeover of the Hellfire Club’s Inner Circle as new leader Reeva Payge (Empire’s Grace Byers) emerges, thanks to the help of the Frost sisters. Just what are their plans for the future? Are Andy and Lorna truly going to be safe with them, or are they merely just pawns in their game?

Skipping ahead six months after the incident in Atlanta which saw Andy and Lorna joining the Hellfire Club, preparations are underway for Lorna’s impending labour. The expectant mother’s powers have escalated throughout her pregnancy and she’s having trouble controlling them, fearing the worst for childbirth. Lorna turns to Andy and asks him to protect the baby if anything bad happens, revealing the fact that they don’t completely trust the Frost sisters and Reeve. I love how close these two have grown since leave the M.U. – Lorna seems to put a lot of faith in Andy.

Meanwhile the loss of key members of the group has left the Mutant Underground torn and divided. Marcos and Kaitlin are desperate to track down Lorna and Andy, while the rest of the Struckers and mutants believe that they made their choice and even if they do try and help, it’s too dangerous. Sentinel Services are upping the number of raids since the incident in Atlanta and are using much more excessive force to capture and imprison mutants. But with the upcoming birth of his child, Marcos grows more reckless and takes Kaitlin to visit a mutant hacker named Wire to find out more information on the Hellfire Club’s location.

In an surprising turn, Reed’s powers seem to re-emerge following increased migraines that he had when he was a child, we see a strange red power surge through the veins in one of his arms. Could this be down to the extremity of Andy being gone and the strain that’s left on his marriage? This is definitely an intriguing storyline which I’m looking forward to the show delving deeper into; just what are Reed’s powers and can he even control them?!

‘eMergence’ closes with a tense race against time as Marcos, the Struckers, Thunderbird and Blink try and track down the location of Lorna by following surges of electricity across the city, but heartbreakingly the trail goes cold just as his child is born. Thankfully Lorna successfully delivers her baby girl, Dawn, could this signify a new hope for the next generation of mutantkind? Considering the future Reeva and the Frost sisters want to build, I really don’t think so…

The second season of The Gifted kicked off with an emotional and intense episode, showing the destructive impact that the Hellfire Club has had on these broken families. You genuinely do feel for Marcos, but surely this will make him even more desperate to see his child? I think Lauren will also have a key part to play this season following her dream of Andy – it’s interesting to see the twins on separate sides of the battle, divided by their beliefs, much like Charles and Erik in the X-Men comics.

The Gifted continues Sundays at 9pm on FOX 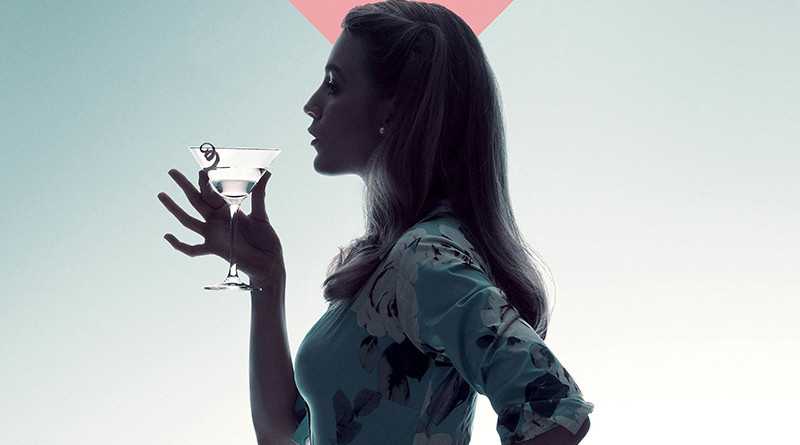 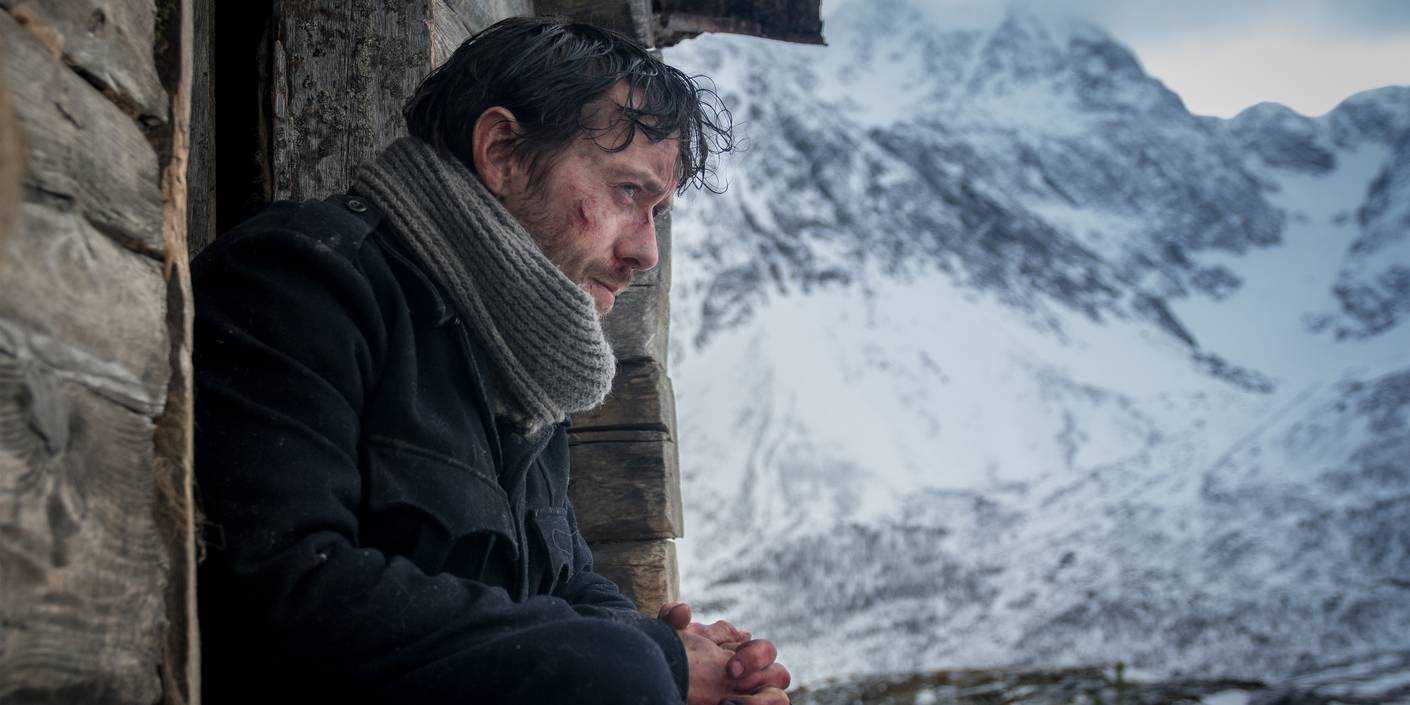