Smith took to Facebook to post part of his schedule as well announcing Zack Stentz (X-Men: First Class & Thor) has written the as yet untitled episode. Check it out below!

Today is Day 1 of 8 on the episode of @cwtheflash I’m directing. We shot a scene last week in pre-production but Ep 221…

Stentz then went on to tease us all with a picture of the script hiding the title of the episode, gahhh!

Now that the cat’s out of the bag, thank you @GBerlanti @AJKreisberg @SarahSoWitty for the invite to do this!!! pic.twitter.com/tCwp9wJFNT

Smith praised the screenwriter starting “huge hosannahs to ep 221 writer ‪#‎ZackStentz‬ who CRUSHED the script” while also expressing how much he was enjoying time on set in post featuring him and Zoom “I’m in HEAVEN! Masks! Costumes! Heroes! Villains! There is no Crisis on my infinite Earth today!”

Silent Bob speaks no evil when #Zoom is on the loose! Halfway done with Day 1 on @cwtheflash and I’m in HEAVEN! Masks!… 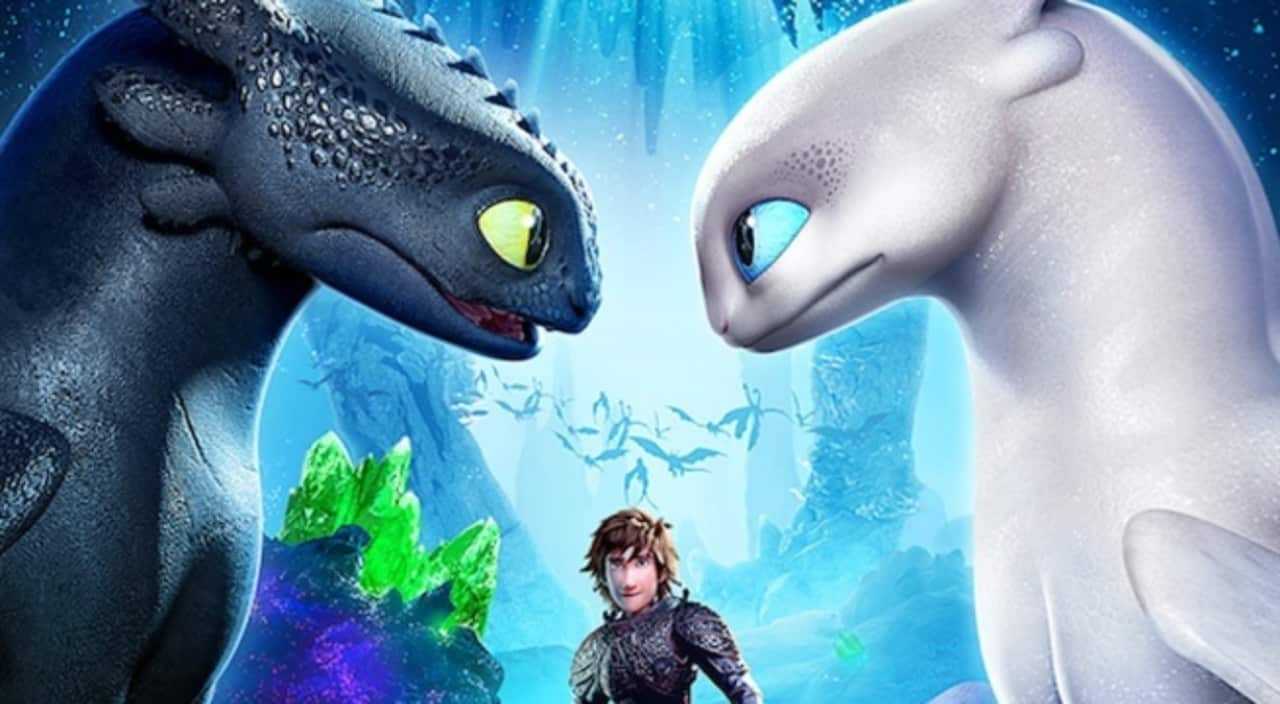 New How to Train Your Dragon 3 trailer released!