The CW has released official stills for Wednesday’s episode of Arrow titled “Broken Hearts” featuring the staged Olicity wedding. Check them out below! 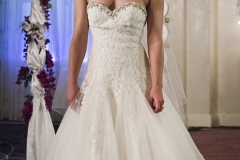 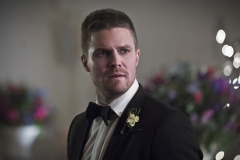 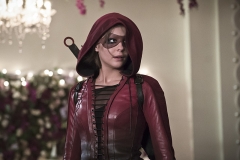 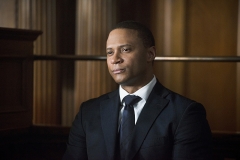 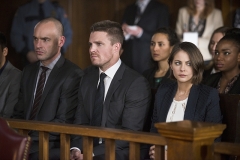 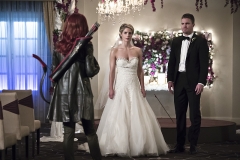 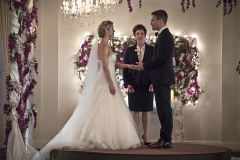 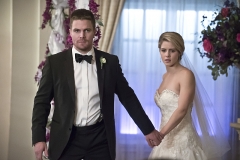 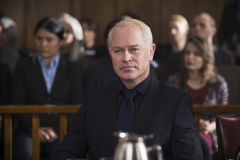 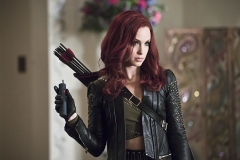 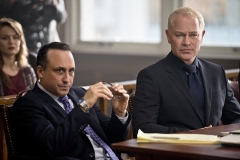 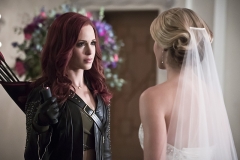 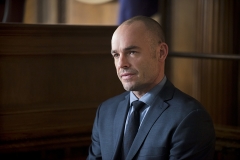 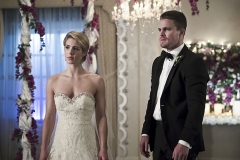 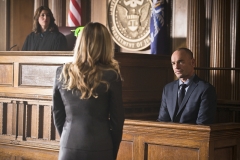 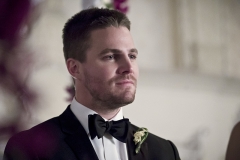 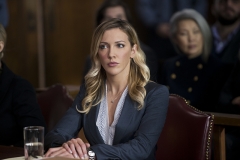 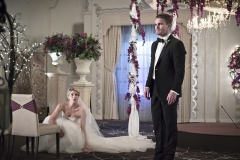 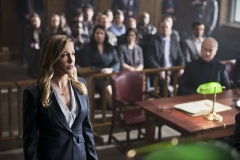 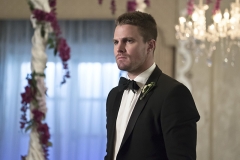 CUPID RETURNS TO WREAK HAVOC ON STAR CITY – A heartbroken Cupid (guest star Amy Gumenick) returns to Star City with one goal – to destroy anyone in love. The team learns she’s killing couples on their wedding day so Oliver (Stephen Amell) and Felicity (Emily Bett Rickards) decide to pose as bait.